New Zealand will retain its social distancing requirements until at least mid-month to make sure a virus outbreak in Auckland peters out.

Thailand had four new cases, the day after it detected its first locally transmitted coronavirus infection since late May. India saw another significant spike.

Turkey extended a layoff ban imposed amid the pandemic until mid-November, according to presidential decree. The ban was first introduced in April, and extended in June. The country’s parliament has given President Recep Tayyip Erdogan authority to extend the ban until June of next year.

India saw a significant spike in confirmed virus cases Friday, adding another 83,341 confirmed infections to bring its tally to 3,936,747 — including 68,472 deaths — according to Ministry of Health data.

The South Asian nation still has one of the lowest testing rates among the worst-affected countries — 32 tests per 1,000 people, compared to the U.S. with 235 per 1,000 and Russia with 254 per 1,000 — which means there is likely a much bigger epidemic than its official figures are showing.

Prime Minister Scott Morrison announced that most state and territory leaders in Australia were recommitted to opening up the country’s economy by December. But did didn’t secure an immediate agreement to lift the border restrictions hampering the recovery.

Australia has fragmented along state lines during the pandemic, with many leaders barring travel from New South Wales and Victoria due to cases of community transmission. It’s complicating efforts to bring Australia’s economy out of its first recession in decades.

The Southeast Asian nation announced four new infections on Friday, including a local case that was reported by the Department of Disease Control the previous day. Thailand’s total virus cases stand at 3,431.

Thailand on Thursday detected its first locally transmitted coronavirus case since May, ending a 100-day streak without community transmission.

Prime Minister Jacinda Ardern said New Zeland will retain its current social distancing requirements until at least mid-month in order to make sure that the coronavirus outbreak in Auckland, its largest city, is halted.

Authorities will next review Covid-19 alert level settings on Sept. 14 and won’t change them before midnight on Sept. 16, she said. While Auckland has exited a level-3 lockdown, new cases among close contacts are still reported daily.

The asymptomatic infections emerged after 128,000 people were sampled in the first days of a China-backed voluntary drive to offer everyone in the city a free test. Some 884,000 residents had signed up as of Thursday, less than the hoped-for 3 million turnout.

The program will be extended for four days to Sept. 11, Secretary for the Civil Service Patrick Nip said at a briefing Friday.

The city-state had 48 new cases on Thursday, with 41 of those in dorms, according to the Ministry of Health. Dorm housing for low-paid foreign workers has made up the majority of the country’s cases.

South Korea added 198 more coronavirus cases in 24 hours, according to data from the Korea Centers for Disease Control and Prevention, remaining below 200 for a second straight day.

The country — which has battled a resurgence of Covid-19 after early success containing the disease — now has 20,842 total cases.

The hard-hit country reported 5,937 more virus cases — bringing its total to 616,894 — according to data released by the Health Ministry Thursday night. There were 513 new deaths.

The surge of cases in North and South Dakota showed no sign of easing, as each state reported a daily increase of cases with numbers significantly higher than two months ago.

South Dakota said Thursday that 118 people in the state were infected because of Ausgust’s Sturgis motorcycle rally, the Rapid City Journal reported.

Indiana University urged students at fraternities and sororities to “re-evaluate” living there after outbreaks in Greek housing showed positive-test rates as high as 87%.

“IU’s team of public health experts is extremely concerned that Greek houses are seeing uncontrolled spread of Covid-19,” the university said in a statement. Fraternities and sororities are privately owned and the university does not have the authority to close them, the statement said.

Authorization of a Covid-19 vaccine by Nov. 1 when U.S. health officials have told states to be prepared to distribute shots is “extremely unlikely but not impossible,” Moncef Slaoui, chief scientific adviser to Operation Warp Speed told NPR’s All Things Considered on Thursday.

“There is a very, very low chance that the trials that are running as we speak could read before the end of October,” Slaoui said, referring to when data on a vaccine’s safety and effectiveness could be available.

He also said there will likely be about 15 million to 20 million vaccine doses available by the end of the year and enough to immunize the U.S. population by the middle of 2021.

Coronavirus cases in the U.S. increased 0.7% as compared with the same time Wednesday to 6.13 million, according to data collected by Johns Hopkins University and Bloomberg News. The increase matched the average daily gain over the past week. Deaths rose by 0.8% to 186,293.

Fri Sep 4 , 2020
(Bloomberg) — Australia’s hot spot Victoria state recorded 81 new virus cases overnight, after warning against easing lockdown measures too quickly. The country recommitted to opening up its economy by December. Thailand had four new cases, the day after it detected its first locally transmitted coronavirus infection since late May. […] 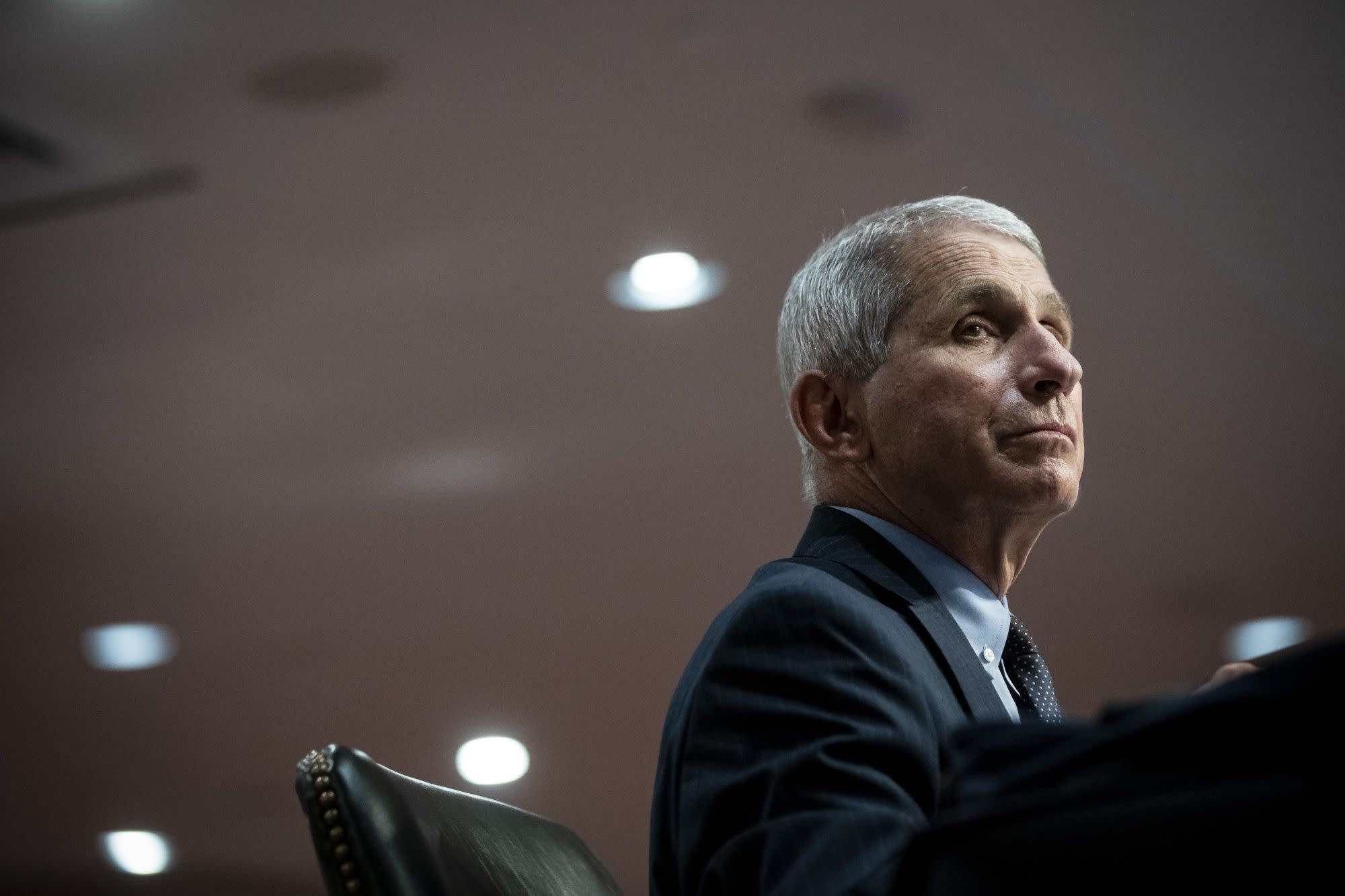