“We haven’t forgotten that they’re human,” he said.

In this year that has upended so many school traditions, Westport students are far from the only ones who are losing their beloved snow days.

Brookline, Cambridge, Lawrence, Lynn, Medford, Milton, Newton, and Quincy — some of the many districts that plan to have remote learning during inclement weather — cite a variety of reasons for keeping children in class online rather than opting for snow days, from preventing further learning loss to avoiding additional days tacked onto the end of the school year.

Their plans could be tested soon, with a snowstorm on the horizon.

Districts have emphasized that if a storm causes power outages, remote learning and teaching may not be possible and school will have to be canceled. A spokesman for Boston Public Schools said decisions about snow days will be “dependent on potential impact on public utilities.”

Marice Edouard-Vincent, the superintendent in Medford, plans to make decisions on a storm-by-storm basis but said they’ll use remote instruction days in place of snow days when it’s feasible. Medford has been operating with a hybrid schedule that includes a mix of in-person and remote learning, except at the high school, which has been all remote.

“Given all of the distractions that our students have been forced to confront of late, it is my hope that we will be able to maintain as much continuity of instruction as possible through the coming months,” she wrote in a note to staff and families.

The ability to quickly switch to remote learning depends on the age and ability of the students, too, said Bradford Jackson, superintendent of Shawsheen Valley Technical High School in Billerica; the school has been using a hybrid model that has students in person every other week. His teachers and students are comfortable using remote learning tools, but he acknowledged it’s not so easy for younger students.

Jackson said he’ll consider snow days this year the same way he has in the past — with an eye toward staying open whenever it’s safe.

“The approach I’ve always taken in declaring snow days is essentially, ‘Hate me in December, love me in June,’ ” he said. “If I keep school in session in inclement weather, it’s a very unpopular decision when it’s made, but in June, when our students and staff might get out earlier than others, it becomes a very popular decision.”

Massachusetts education officials told school districts in October that they would allow local leaders to decide whether to have snow days this year or remote learning days instead. If a district chooses remote learning, school officials must ensure there is a system for tracking attendance and participation, a policy for issuing grades, remote academic work that is “aligned to state standards,” and regular communication between teachers, students, and families.

In Rhode Island, Education Commissioner Angélica Infante-Green has also emphasized that schools are expected to transition to remote learning on inclement weather days.

The Massachusetts guidance was welcome news for school leaders like Jill Rossetti, superintendent of Blue Hills Regional Technical School, which participated in a “blizzard bag” pilot program that experimented with offsite educational programs in place of missed school days. The program was discontinued over concerns that it did not equitably serve all students.

Rossetti, whose school has been following a hybrid model, said programs like the state’s pilot or pandemic-era remote learning plans provide students with “the continuity of learning” and also keep their summer intact.

“Most families enjoy having a longer summer vacation and would rather make it up now,” she said.

But not all school districts have done away with the snow day.

A school district in Mahwah, N.J., made national headlines in the fall for announcing it would continue traditional snow days because “few childhood acts remain unchanged” from the pandemic — and this one should.

Brooke Olsen-Farrell, superintendent of Slate Valley Unified School District in Vermont, made the same call. About 20 families in her district don’t have regular Internet access because they live in rural areas, so getting a quality education on inclement weather days would be unreachable for some students.

Plus, she said, “In a year in which everything has changed, this is one thing that doesn’t have to change. We want our kids to go out and play in the snow and get fresh air and not be in front of a screen.”

Back in Massachusetts, Plymouth Superintendent Chris Campbell initially considered going remote instead of having snow days, but he decided against it for several reasons.

In part, he was concerned that his staff and students wouldn’t have an Internet connection during a storm. But he also worried about high-needs students, those with severe disabilities or other complex needs, who can’t learn remotely and would simply lose a day of school without any makeup time.

Plus, he added, students and families look forward to snow days. Why take that away?

“Sometimes it’s important to sort of reflect on the simple things in life, take a break from technology, and just enjoy the outdoors, enjoy being a kid,” Campbell said. “While it’s an extra day at the end of the year, I think we’re happy about the decision.”

Wed Dec 16 , 2020
Seven years and 135 million copies later, Rockstar’s Grand Theft Auto V simply refuses to slow down. The secret to its success? It’s no mystery at this point. Despite starting life back on the PS3 and Xbox 360, GTAV’s single-player experience is still largely unsurpassed in the open world space […] 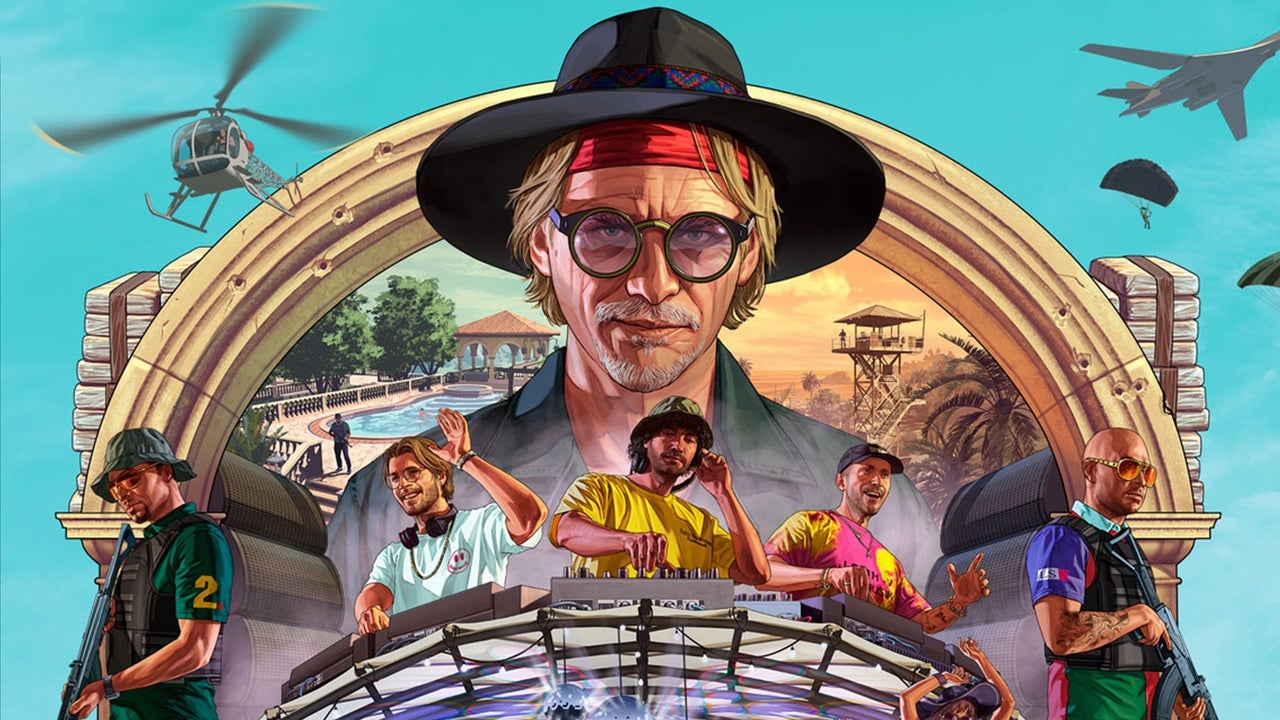