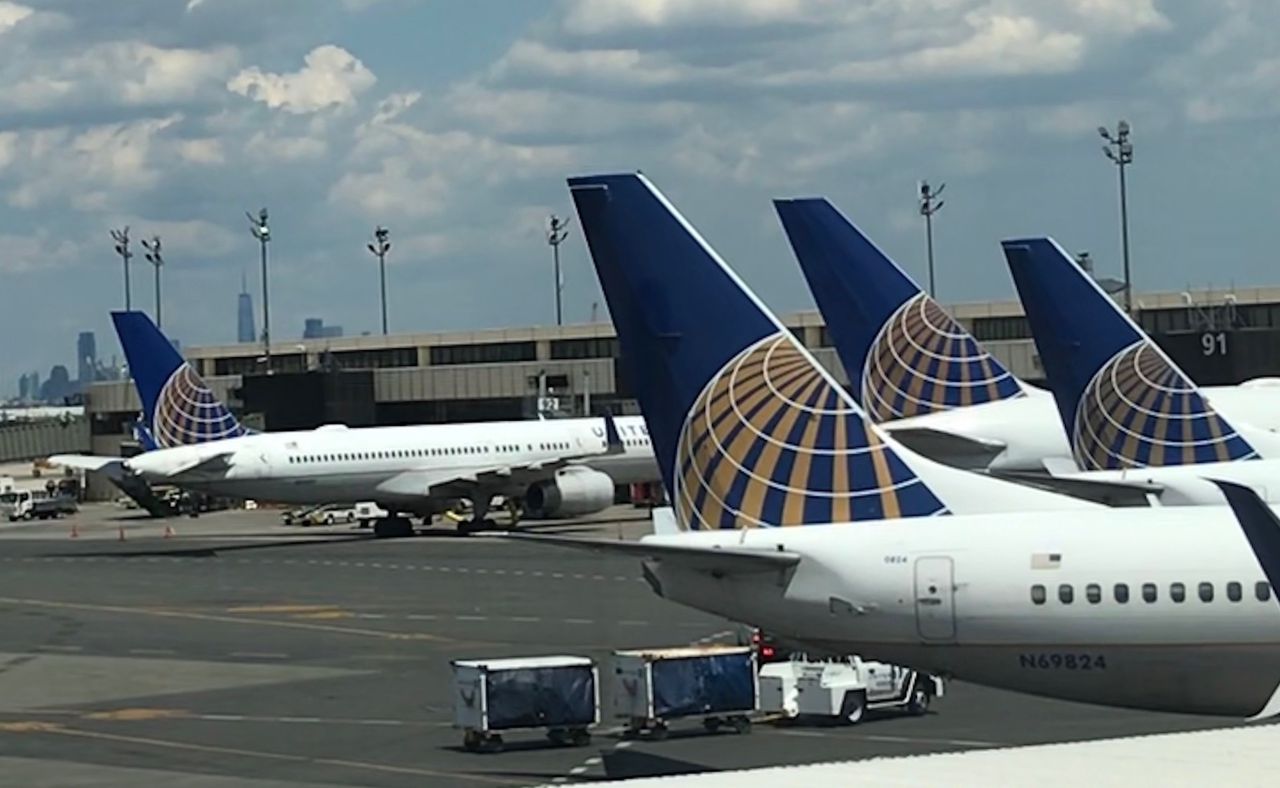 I was so obsessed with remembering to grab a few face masks that I forgot my wallet. Luckily, I had my driver’s license and a couple of credit cards in my iPhone’s protective case, because if I didn’t, my first trip to Newark Airport since the start of the coronavirus pandemic would have been a very short one.

Then again, forgetting something was inevitable because, much to my surprise, I had lost the mastery of all the random stuff about traveling that I once could do in my sleep. Packing a small carryon took me so long, you’d have thought I was leaving for a month-long European adventure and not a short business trip to Indianapolis.

I used to fly dozens of times a year, enough so that I not only knew where to get lunch at EWR, but also at ORD and ATL and CLT and all the other three-letter stopovers that are the bane of a business traveler’s existence. If a flight attendant ever had laryngitis, I could have recited the pre-flight spiel for him.

Not anymore. This was my first flight since March 14, 2020, nearly one year to the day when I returned home from covering a basketball tournament in the same city. One that, sadly for Rutgers, never took place.

So it was fitting that my first trip in a COVID-19 world would take me back to Indianapolis, back to the Big Ten Tournament, even back to the same hotel where I stayed a year ago. Those were the only similarities about the two trips.

Back then, the security line at Terminal A still felt like a mosh pit at rock concert. The only way the woman standing behind me could have gotten closer to me would have been by climbing into the bag hanging off my shoulder.

Social distancing? Good luck with that when a dozen harried travelers are waiting for their bags to come out of the X-ray machine.

Now it was different. People stayed six feet apart. Everyone wore a mask, only pulling it down to smile for the woman checking IDs at the front of the line. EWR almost felt civilized, and that’s not a word usually used to describe the place, although that nearly changed when somebody insisted on taking off their shoes in the TSA pre-check line.

(Come on, people. That’s the entire point of TSA pre!)

It helped that Terminal C felt about half as busy as I remembered it. The restaurants, the one place where you could take off the mask without feeling like a felon, were mostly empty. A cup of coffee and a sesame bagel still cost $13.58, of course.

The flight attendant greeted us at the front of the plane with a sanitary wipe, with several passengers grabbing more than one. Within minutes, I was grateful for my mask because the smell of sanitizer was overpowering as people scrubbed their tray tables, their seat backs, their window shades.

The pandemic did not make the overhead compartments any bigger, but that didn’t stop some passengers from attempting to cram bags that could have carried Queen Elizabeth’s entire wardrobe inside of them. Some things will never change.

“If oxygen is required on this flight, please remove your face mask before fastening the oxygen mask to your face,” the flight attendant told us, and I was left daydreaming about the scenario in which these instructions would be useful.

Yes, passenger in the middle seat, the cabin has depressurized and we are plunging from 35,000 feet to our certain incineration. But the face mask goes OVER YOUR NOSE, okay?! And, please, use that sanitizing wipe!

Once airborne, the flight itself was no different than the hundreds I’ve taken over the years. The folks in the first-class cabin — hello, complimentary upgrade! — were given an “all-in-one snack bag” with a small water bottle, the ubiquitous airline wafers, tiny pretzels and another sanitizing wipe. They don’t serve booze on flights anymore, which, given the behavior of some travelers, seemed long overdue.

In April 2020, United Airlines cut 90% of its flights out of Newark and Laguardia, and the airline business has been struggling since. I’m not sure how long it’ll take before everyone is flying around the country again. Given how Zoom meetings have become the norm, the answer might be never for a lot of people.

I’m sure, for this former frequent flier, all of the changes will start to feel normal. After being grounded for a year, though, the entire experience was downright weird. Maybe next time I’ll remember my wallet.

Steve Politi may be reached at [email protected].