Police detained hundreds of people across Russia and blocked off the centre of Moscow on Sunday in a massive clampdown on protests demanding the release of jailed Kremlin critic Alexei Navalny.

From Vladivostok in the Far East to Saint Petersburg on the Baltic Sea, thousands of police in riot gear were deployed to prevent a second weekend of mass demonstrations over the arrest of President Vladimir Putin’s most prominent opponent.

Navalny was detained at a Moscow airport in mid-January after flying back to Russia from Germany where he was recovering from an August poisoning he blames on the Kremlin.

The 44-year-old anti-corruption campaigner is being held in a Moscow detention centre and facing years of potential jail time in several different criminal cases, despite calls from Western governments for his release.

Police in Moscow announced the closure of seven metro stations and said movement of pedestrians would be limited in the city centre Photo: AFP / Alexander NEMENOV

In moves not seen in years in Moscow, police locked down the centre of the capital on Sunday, with hundreds lining the streets, central Metro stations closed and the movements of pedestrians restricted.

Protesters who had hoped to gather outside the headquarters of the FSB security service were instead scattered to various parts of the city as organisers made last-minute changes in locations.

The first protests took place in the Far East, including the port city of Vladivostok where several dozen protesters gathered in the city’sÂ central square Photo: AFP / Pavel KOROLYOV

AFP journalists saw dozens of protesters detained and forced into police vans. It was unclear amid the chaos how many people were taking part.

Independent monitor OVD-Info said more than 1,500 people had so far been detained across the country, including more than 300 in Moscow. It reported more than 4,000 detentions during last weekend’s protests.

Police in Moscow announced the closure of seven metro stations and said movement of pedestrians would be limited in the city centre Photo: AFP / Alexander NEMENOV

Hundreds were marching through the city centre chanting “Freedom!” and “Putin is a thief!” as they headed towards the Matrosskaya Tishina prison where Navalny was being held.

Police followed the protesters, breaking up the crowds and playing pre-recorded messages on loudspeakers warning that the gathering was illegal because of coronavirus restrictions.

“The people in power don’t want to listen to anything or to anybody,” 34-year-old vet Darya told AFP at the Moscow rally.

In the second city of Saint Petersburg police closed off the main thoroughfare Nevsky Prospekt, closed Metro stations and police cars were parked all across the centre, an AFP journalist reported.

Thousands of police in riot gear were deployed to prevent a second weekend of mass demonstrations Photo: AFP / Vasily MAXIMOV

“The whole centre is cordoned off,” said Natalya Grigoryeva, who came to the Saint Petersburg rally with her daughter. “And who is this all against, against their own people?”

Earlier protesters had rallied in cities including the Pacific port of Vladivostok, where several dozen gathered in a central square despite police closing it off ahead of the rally.

Timeline of the poisoning of Russian opposition campaigner Alexei Navalny to his arrest shortly after arrival at Moscow airport. Photo: AFP / Gal ROMA

Several thousand were also reported to have protested in the Siberian city of Novosibirsk despite temperatures dropping to -20 degrees Celsius (-4 degrees Fahrenheit).

Local politician and Navalny ally Helga Pirogova told AFP that Sunday’s protest in Novosibirsk was potentially bigger than the week before.

“People are still outraged by what is happening,” the 32-year-old said.

The US embassy in Moscow condemned the arrests and blocking of the city centre in Moscow, saying in a tweet: “Russia must respect international human rights commitments.”

Navalny is due in court in several cases next week, including on February 2 on charges of violating the terms of a 2014 suspended sentence.

His wife Yulia posted a picture of her family on Instagram on Sunday, urging supporters to make their voices heard.

“If we remain silent, then tomorrow they will come for any one of us,” she wrote.

This week several Navalny associates, including lawyer Lyubov Sobol and his brother Oleg, were placed under house arrest until late March pending charges for violating coronavirus restrictions by calling people to join protests.

Navalny’s spokeswoman Kira Yarmysh was detained late Saturday also over violating virus measures, the same day she was due to walk free after a nine-day jail term for violating protest laws.

In a continued effort to clamp down on online platforms used to coordinate the rallies, Russia’s media watchdog on Sunday ordered social networks to block posts with “false” information about the protests, including those “over-estimating” numbers of participants.

Days after Navalny was taken into custody, his team released a video report alleging Putin had been gifted a $1.35 billion property on the Black Sea coast, garnering over 100 million views on YouTube.

Billionaire businessman Arkady Rotenberg — Putin’s former judo partner who is under Western sanctions — said Saturday he was the owner of the property and that he was building a hotel there. 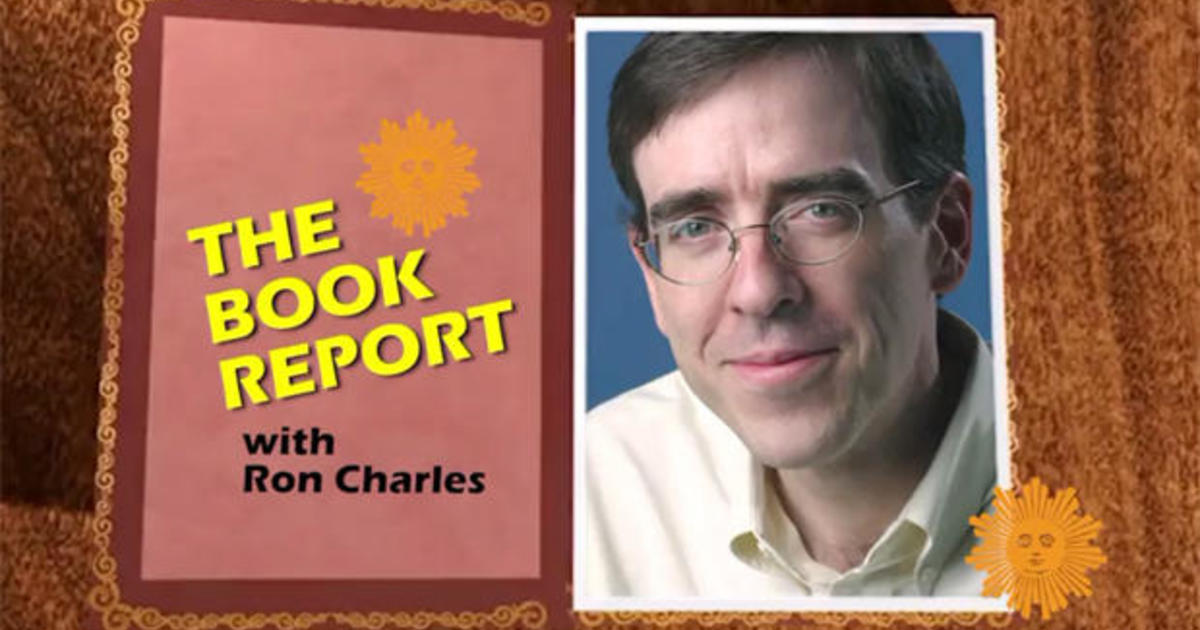