President Donald Trump will not join his legal team in Gettysburg, Pennsylvania today for a meeting with the state’s Republican senators about the election—the latest in the Trump Team’s ongoing efforts to challenge the outcome.

Preliminary reports had suggested that Trump would make the Pennsylvania trip, which would have been his first time leaving the Washington, D.C., area since Democratic rival Joe Biden was declared the winner in the election. The White House would not confirm and the meeting never appeared on the president’s public schedule, but records filed with the Federal Aviation Administration suggested Air Force One travel in the Gettysburg area was expected.

The pool of reporters set to travel with the president was abruptly informed Wednesday morning that the trip had been canceled without further details. The news came after Trump campaign adviser Boris Epshteyn revealed he had tested positive for COVID-19.

Trump legal counsel Jenna Ellis had already indicated on Twitter that she and Trump attorney Rudy Giuliani were en route to the Senate Majority Policy Committee hearing. Giuliani, whose son also tested positive within the past week, has made public appearances also attended by Epshteyn in recent days.

A spokesperson for the Senate GOP didn’t immediately respond to Newsweek‘s request for an update on whether the meeting would still go forward.

According to Trump’s legal team, participating Pennsylvania senators will each get five minutes to talk, followed by testimony from witnesses who are claiming election fraud in the state. Giuliani is also expected to make a presentation.

Biden was certified Tuesday as the winner of Pennsylvania’s 20 electoral votes—three weeks after Election Day and a series of challenges by Trump’s supporters focused primarily on mail-in ballots. The final vote tally was Biden with 3.46 million votes to Trump’s 3.38 million, according to the Secretary of State’s figures.

Trump hasn’t conceded the election, though his administration is cooperating with the President-elect Biden’s transition team after weeks of resisting.

Trump’s legal team has been unsuccessfully attempting to overturn certified results in key battleground states—with a particular focus on Pennsylvania—to try to secure a second term for the president. More than 30 lawsuits have been dismissed by judges or dropped by the campaign for various reasons.

In the latest effort, Trump’s legal team is mounting a play for Republican state lawmakers to hold meetings on whether Democratic electors should be recognized.

According to the Trump campaign, similar meetings will be held in Arizona and Michigan next week, though details are still being finalized.

Wed Nov 25 , 2020
When you buy through our links, we may earn money from our affiliate partners. Learn more. The Nintendo Switch has been the bestselling video game console in the world for nearly two years straight, and social distancing has made the portable gaming system even more popular during 2020. While the […] 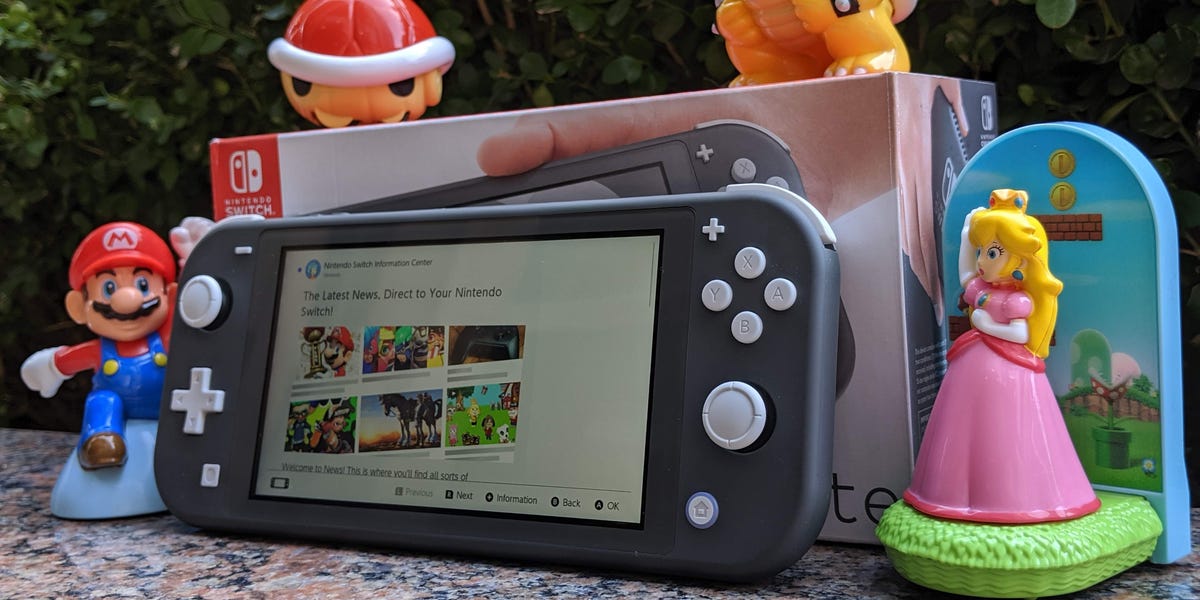