It’s certainly not too early in the game to be thinking about New Year’s Eve, but it’s not too late to come up with a plan either. With big parties out of the question (really, please don’t) it’s time to celebrate the end of 2020 the way we’ve marked most major occasions this year: at home.

That doesn’t mean you have to pack it in and put yourself to bed before midnight, unless a good night’s sleep is what you’ve been looking forward to all year. That’s a valid choice. Even if the night feels different than New Year’s Eve celebrations of the past, you can still make the evening special — and pace yourself — without hitting the town.

First things first: If you’ve been putting off any house cleaning over the holidays, give the house a good once-over to get it ready for 2021. No need to deep clean the baseboards or scrub the shower doors — or take the Christmas tree down if you’re not ready to say goodbye — but a quick decluttering will work wonders.

Cleaning is beneficial for your emotional well-being, multiple studies have shown, so think of this as a gift to future you. Take an hour to hit the high-traffic spots: Change the sheets, fluff up some fresh towels, clear areas like tables and benches of those pesky piles of stuff and do a high-speed sweeping.

Now you can rest easy, knowing that you’ll really be able to have a fresh start when you wake up on New Year’s Day.

Keep yourself in check

The impulse to have a drink, or two or three, is ingrained in Western New Year’s culture. But it doesn’t have to be a night of tequila shots and Champagne popping. This year, transport yourself to Italy with a few low-ABV or alcohol-free cocktails. (ABV stands for alcohol by volume, which is the standard measurement to assess the strength of an alcoholic beverage.)

Though it’s typically thought of as a summer sipper, “the spritz is a fun, festive, celebratory drink in and of itself,” said mixologist and spirits educator Tad Carducci.

This classic Italian cocktail works for New Year’s Eve because it combines sparkling wine with slightly bitter aperitifs. This range of herb- and botanical-infused liqueurs is lower in alcohol than hard liquors like gin and vodka but has “big, punchy flavors,” Carducci explained. “It tricks the palate that we’re drinking something heavier than we are.”

Even better, “you can’t find a simpler drink to make.” Carducci likes the Venetian spritz for its easy-to-remember 3-2-1 ratio: 3 parts prosecco, 2 parts Aperitivo Select or Amaro Montenegro, and 1 part soda water or seltzer. Garnish with a fresh orange slice or, in Italian aperitivo tradition, with a bright green Castelvetrano olive.

But you don’t need alcohol to celebrate the night. Look for bittersweet Italian sodas like Sanbitter and Chinotto, which have many of the same botanical flavors as aperitif liqueurs minus the booze. “Add a big square ice cube and you’ll think you’re drinking a Negroni,” said Joy Manning, founder of Better Without Booze, an online community for the sober and the sober curious.

Or instead of prosecco, try Manning’s favorite substitute in your Champagne flute: Craft kombucha with a drop of bitters for extra pizzazz. “I’m lazy and it’s very easy,” she admitted.

Make dinner an affair to remember

With winter’s first major snowstorms already sweeping across the country, outdoor dining could be dicey in your neck of the woods. So keep the meal inside and make dinner an intimate event.

You can always take the night off and support your local restaurants, which will be offering various options for takeout and delivery, such as prix fixe, à la carte menus and meal kits you can finish off in your own kitchen.

If you’re feeling more ambitious, take on a cooking project that you can do as a team. Turn your dining room into a classic steakhouse and whip up a dinner of steak frites, complete with hand-cut fries and an indulgent side of creamed spinach.

And fresh homemade pasta can be cranked out in an hour from start to finish, then tossed with sauce like marinara, Alfredo or Bolognese. (You can buy the sauce.) Don’t have a pasta maker? No worries! Grab a rolling pin or a bottle of wine and work out your aggressions on the dough.

The benefit to taking on this tasty type of project is that the work can be time-consuming but not too overwhelming, and you’ll get to eat the results once you’re done. “DIY is something I’ve always recommended when I know I want to set a tone for slowing things down,” Carducci said.

For dessert, plan ahead and order yourself a treat as a finale to your feast. Magnolia Bakery ships its famous banana pudding and cupcakes via Goldbelly. Or pick up a sweet specialty from your local bakery.

As a subgenre of the holiday movie pantheon, New Year’s Eve flicks might not receive the same collective anticipation in the way that, say, “A Christmas Story” does. But there are a few films that focus on the overall Christmas-through-New Year’s week or prominently feature a New Year’s Eve scene as part of the climactic finish.

And if you’re burned out on the hype and seriousness of the latest streaming options, take comfort in the familiar by cuing up one of these blasts from the past:

As the credits roll, make a toast to making it through 2020 in one piece and call it a night.

100 highly anticipated movies coming out in 2021

Army of the Dead

The Conjuring: The Devil Made Me Do It

Die in a Gunfight

Guardians of the Galaxy Vol. 3

Judas and the Black Messiah

Killers of the Flower Moon

Last Letter from Your Lover

The Man from Toronto

The Many Saints of Newark

Minions: The Rise of Gru

A Mouthful of Air

No Time to Die

The Power of the Dog

Raya and the Last Dragon

Shang-Chi and the Legend of the Ten Rings

The Unbearable Weight of Massive Talent

The United States vs. Billie Holiday

Venom: Let There Be Carnage

Casey Barber is a food writer, photographer and illustrator; the author of “Pierogi Love: New Takes on an Old-World Comfort Food” and “Classic Snacks Made from Scratch: 70 Homemade Versions of Your Favorite Brand-Name Treats”; and editor of the website Good. Food. Stories.

Outdoor plans for New Year's? Remember to plan ahead

Wed Dec 30 , 2020
ALBANY, N.Y. (NEWS10)—Friday marks the start of the New Year, and what better way to get 2021 going than by getting out and breathing in some fresh air. Many ski resorts are open with social distance plans in place, and let’s not forget the many walks and hikes across the […] 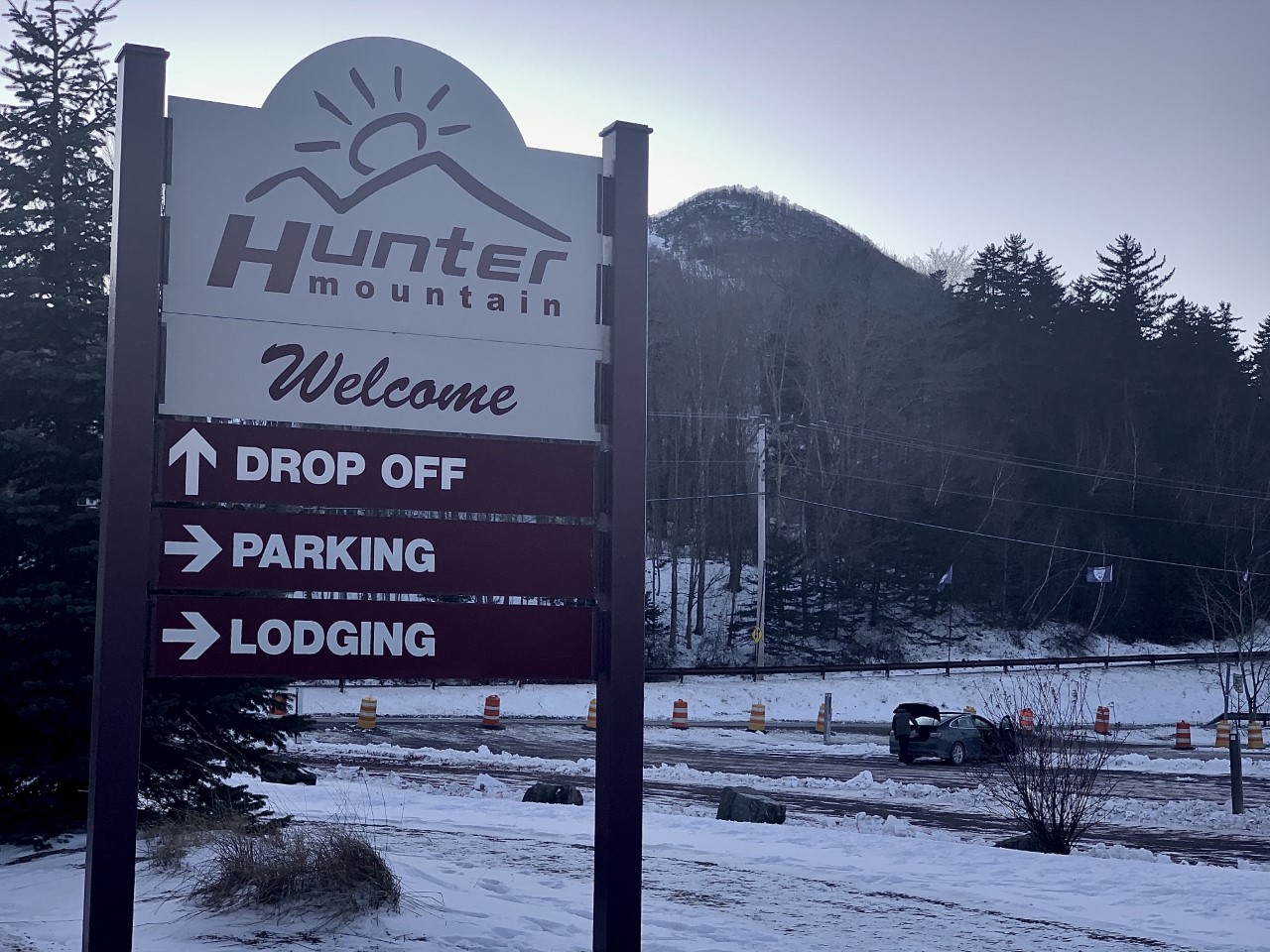