Chess has been around for centuries, but it’s also one of the best online multiplayer games to get into. It has no entry barriers and a steep learning curve that will take you out on an adventure.

You may notice streamers and content creators going for quick games of chess in between queueing for another match, leaving most games either unfinished or abandoned before getting a chance to analyze all the moves. If you were to watch each chess match, you could easily point out a handful of different moves you could make. This is a crucial step to improve your gameplay, and making additions to your strategy arsenal will be another one.

If you’re just picking up chess, you may be lacking on the defensive end of the moves spectrum, and castling can help you turn some of your matches around. Despite being one of the game’s core moves, first-timers always get surprised when they learn about castling.

Castling is the only type of move that allows you to change the place of two pieces at once. When you perform the trick, your king will move two spaces to the left or to the right, while your rook will scooch one spot to the opposite side of your king.

Though castling is still a single move, you’ll be moving two pieces at the end of castling. It may sound overpowered at first, but there are also some restrictions.

Here’s how you can perform castling in chess.

You’ll need to move your king two squares closer to one of your rooks to castle. The rook in-play will automatically move to the opposite of your king. If you’d like a more visual guide, you can also check out Chess.com’s tutorials and watch some of the most unforgettable castling plays from history.

The Economy Needs a Push, But Just How Much Is a Trickier Puzzle 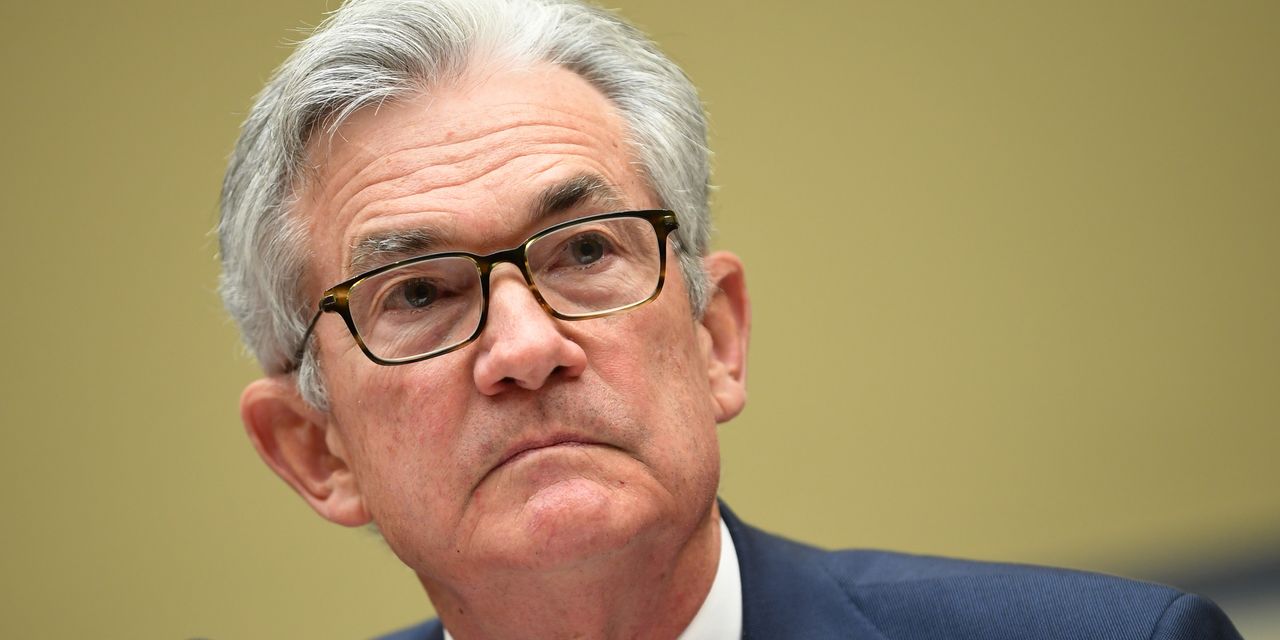