In a time of increasing change for retailers and consumers, the current global climate has begun accelerating the future of retail trends at a much quicker pace than previously envisioned.

However, one thing still rings true: Consumers need a reason to change ingrained behaviors. Helena Mao, vice president of global product strategy for payments at Blackhawk, spoke to PYMNTS, explaining why many consumers were slower to adopt the rollout of mobile wallets and payment methods in places like the United States — and why those feelings may be shifting.

From Mao’s view, in Asian markets where cash had historically dominated, mobile wallets filled a need for an easy, accessible “ubiquitous cashless payment” for the masses. By contrast, U.S. consumers have largely relied on cards, were comfortable with them as a main purchase tool and the U.S. mobile wallet landscape is fragmented in comparison to that of Asian markets. The impetus and convenience weren’t there for customers to change their behavior.

But the pandemic and the great digital shift it ignited nearly overnight have brought with it the forceful push that mobile needed.

“Consumers were in many ways forced to figure out how to use digital wallets for their everyday needs, such as grocery or food delivery,” Mao said. “QR code scanning, which didn’t have much traction in the U.S., is suddenly popping up everywhere. Merchants are also aggressively promoting the use of digital wallets and touchless checkout to promote a safe shopping environment.”

Within that shift, consumers are responding and adapting. Mao said Blackhawk’s data found that 82 percent of those surveyed responded that the digital wallet has made their recent shopping experiences much easier.

“The question for businesses now that digital wallets and payments have finally caught customers’ attention, is how to deliver relevant incentives and seamless commerce journeys for consumers, no matter what channel they’re shopping in,” Mao said.

The near-overnight transition of the digitally minded consumer has been the biggest and perhaps trickiest thing for retailers to adapt to in recent months, Mao noted. What consumers want and how they want it is changing in front of our eyes. In terms of penetration, Mao said some 68 percent of consumers are shopping digitally more often — and using mobile wallets more often to do it.

Meanwhile, demand for digital gift cards — one of Blackhawk’s areas of specialty — had been steadily growing but accelerated due to the pandemic. Mao said forecasts predict that digital gift card volume in the U.S. alone will exceed more than $100 billion a year by 2024. She said they’re particularly popular with younger consumers, many of whom expect to both give and receive digital gift cards this holiday season.

Lastly, Mao said Blackhawk is seeing that consumer interaction with retail apps is consistently rising. She said about 61 percent of U.S. consumers now make purchases within retailer apps — a significant jump from the 21 percent who did so pre-pandemic. Meanwhile, the number of consumers who’ve never used a retailer app has dropped significantly from 32 percent pre-pandemic to only 13 percent today.

And if those customers aren’t going to go back to pre-pandemic habits, then merchants who wish to serve them have no choice but to forge a more digitally enabled path from now on.

It’s no surprise that in today’s difficult times, consumers are concerned with budgets, but they are perhaps even more concerned with choice and control when it comes to how and where they spend. Increasingly, Mao said, those factors determine where customers choose to conduct commerce. For example, payments with points are up 29 percent among consumers Blackhawk surveyed.

“That makes sense if you think about how customers are finding different means to provide for themselves and their family,” Mao said. “Points are one of those untapped balances that they could leverage to help with everyday basics.”

This, she said, is a major reason why Blackhawk has moved to help consumers convert their points and miles for spending across the company’s gift card rails. It’s also why the market is seeing credit card reward points, hotel points and airline miles become more broadly expendable for consumers to use as currency.

“After all, the best consumer journey isn’t a one-size-fits-all offering,” Mao noted. “It’s one that allows consumers to choose how they want to shop and pay.”

And, she said, “The brands that are thriving have figured this out by actively looking for ways to overcome the new challenges and create fresh and seamless experiences to engage customers across all of the different touch points.”

It will be key for retailers to invest in their digital platform, expand and ensure payment option parity across their physical and digital channels, and deliver a seamless, truly omnichannel experience.

The How We Shop Report, a PYMNTS collaboration with PayPal, aims to understand how consumers of all ages and incomes are shifting to shopping and paying online in the midst of the COVID-19 pandemic. Our research builds on a series of studies conducted since March, surveying more than 16,000 consumers on how their shopping habits and payments preferences are changing as the crisis continues. This report focuses on our latest survey of 2,163 respondents and examines how their increased appetite for online commerce and digital touchless methods, such as QR codes, contactless cards and digital wallets, is poised to shape the post-pandemic economy.

Mon Oct 12 , 2020
In a virtual presentation made available on the Mipcom Online Plus platform Monday morning, Glance (Global Audience & Content Evolution) unveiled the trends that have and will stand out from what has been an exceptional year for the TV industry. “All over the world, viewers have increased in number and […] 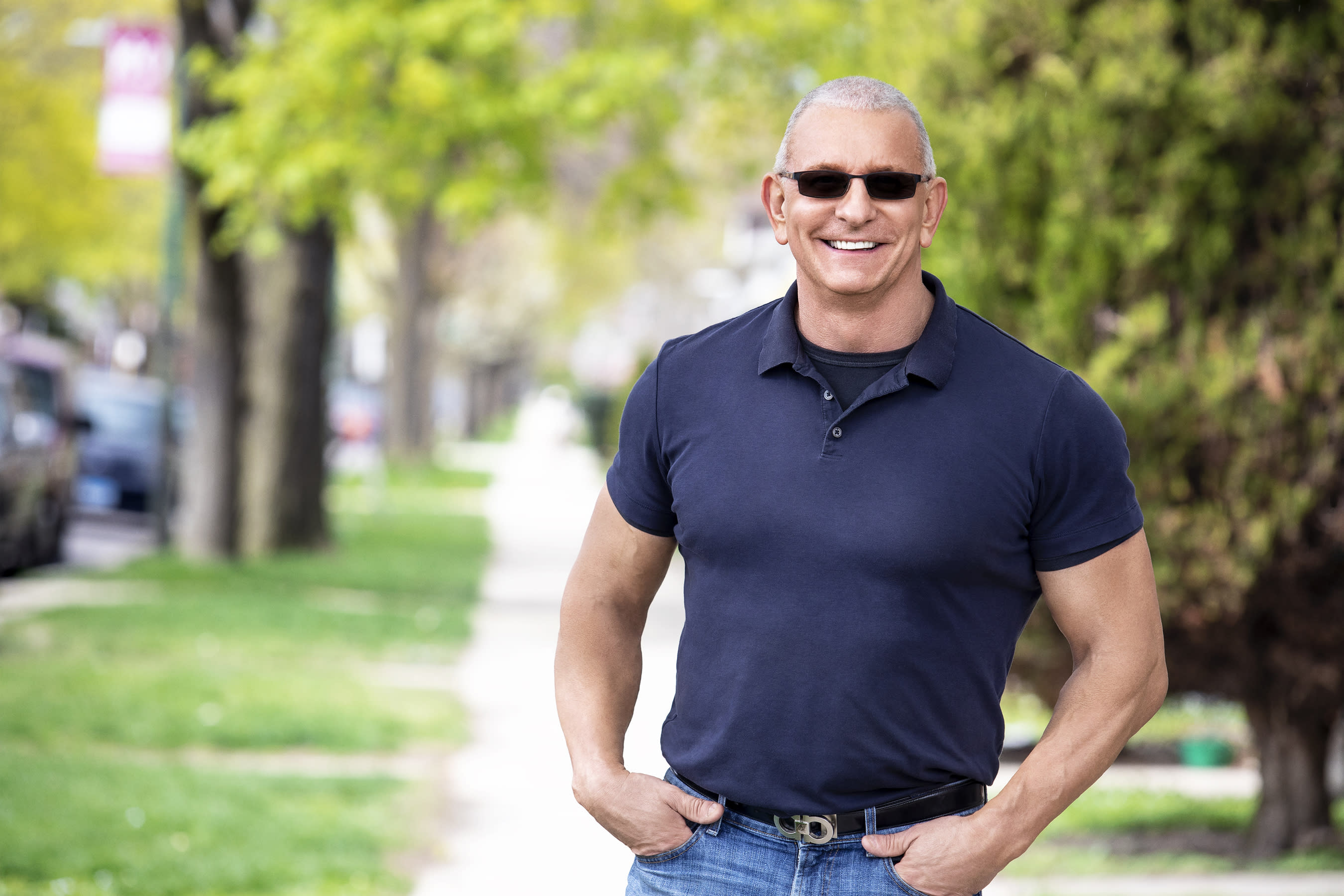