Take one look at Francine Jamison-Tanchuck’s resume, and you may think the veteran costume designer took your list of all-time favorite movies and slapped her name on it. Born in St. Louis and raised in the L.A. suburb of West Covina, Jamison-Tanchuk started her career as an apprentice, assisting on film and television sets in the early 1970s. “Every job in the costume department I’ve done and know how to do,” she says, adding that she started “from the very bottom” of the industry’s totem pole. Today, she’s firmly planted at the top, having worked on such films as The Color Purple, Coming to America, White Men Can’t Jump, and most recently, One Night In Miami, written by Kemp Powers and directed by Regina King. Though she was initially unsure about whether or not she could work on the latter (she had a vacation planned with her husband during production) she was swayed after reading the script. “I told Regina, ‘let me see what I can do.’” Jamison-Tanchuck signed on to create looks for the actors cast to portray Muhammed Ali, Jim Brown, Sam Cooke and Malcom X—and she got to go on her vacation, too.

Few costume designers have forged the type of career that Jamison-Tanchuck has built, and of those who have, only a very small number are also Black. Ahead, industry vet walks Bazaar through her ascent from stock room assistant to Hollywood fixture.

What initially drew you to fashion?

I started sewing at seven. My mother was an incredible stitcher, and I would watch her make garments. She made my clothes and clothes for herself and other people. Sewing was a way for me to be creative.

Did you study fashion in school?

I did. I received my associate degree in fashion merchandising and design. I was on my way to UCLA to get a BA in design when I was offered an incredible opportunity to join an apprenticeship program for minority students. A group of film producers, along with the federal government, put up the money to educate and train people of color who wanted to work in the industry. At the time it was so closed off to so many people. For someone like myself, it was an opportunity that I couldn’t pass up. I apprenticed for a year and I circulated through four different studios. I was taught budgeting, how to do script breakdowns, and how to clothe extras. It was incredible. I was blessed to learn from so many talented talented people, like Ann Roth and Aggie Rodgers, who were mentors of mine.

Your first job was at Universal. What was your role there?

I was a stock clerk, where I had to make sure that everything was restocked where it needed to be so that pieces could be pulled out for fittings or filming. I dressed background talent for all types of shows: modern shows, westerns, sci-fi and prehistoric shows. I started from the very bottom and learned so much.

What are some of the early films that you worked on?

One of the main ones that I worked on was The Color Purple, assisting Aggie Rodgers. She was nominated [for an Oscar] for it. Because it was a huge film, the job of clothing a lot of the actors often went to me and the other assistants, which was great. There were so many wonderful costumes that reflected different eras in time. Later I assisted on Coming to America with Deborah Nadoolman Landis, who is now head of the design program at UCLA. That was a film where a lot of the costumes were custom made for the film. Having an opportunity to assist with costumes being done from the ground up is a wonderful opportunity; you’re seeing everything from start to finish.

After years of assisting you went on to become the lead costume designer for films such as White Men Can’t Jump, Boomerang, Sister Act 2 and Just Mercy. When you sign onto a project, how does your process start?

The first thing I do is read the script. As I’m reading, I’m visualizing what the costumes could look like. You really have to envision everything, from production design to cinematography. Is the film being shot on 16mm or is it digital? Is there going to be a green screen? You have to take all of that into consideration. After I’ve read a script I meet with the director and go from there. I like to create mood boards for each character and sketch out costumes. Then it’s a matter of working with assistants to either shop or build costumes from scratch.

How did your job working on One Night in Miami come about?

Regina called me about it. My husband and I were planning to go on vacation during production, so I didn’t think I’d be able to make it work. I could hear a bit of disappointment in her voice, but she totally understood. I still read the script, though, and I was so taken with it. I’d heard of the play, but I wasn’t aware that these iconic men were friends. Miraculously, the production schedule allowed me to go on vacation and still have the costumes ready. This is why it’s important to have wonderful assistants and a great team. Everything came together even when I was gone.

The main characters are in the same looks for much of the film. How did you settle on each costume?

When I’m costuming historical figures I do a lot of research, gathering images from books, online, and museums. It’s also important to remember that these are individuals and human beings. It’s easy to lose sight of that when the subjects are icons, but it’s important to think about their personalities and how their clothing can reflect that. For Sam Cooke, we found a lot of photos of him in plaid pants. So for his casual look, I had some assistants go out and find a pair, and then they were altered. All the other outfits the men wore were custom made for the film.

Had you worked with Regina King before? What is it like collaborating with her?

Yes! I was the costume designer for This Christmas, which she had a role in. She’s been working in film and television since she was a pre-teen, so she’s considered a veteran, even though she’s still young. One of the things that I like about her is that she lets everyone do their job. She has immense respect for all departments, and she’s not averse to people speaking up or sharing their opinions. She has such a creative eye and really thinks about the entire scope of a film. She’s a true filmmaker.

Costume design has existed for as long as theater and film and television have, but the field has definitely become more visible in recent years, due in large part to social media. What has that been like to witness?

It’s been wonderful. Costume design is an aspect of film and television that’s been taken for granted in the past, but it’s such an important part of what brings a project to life. And many times talent says that they rely on the costumes to help them get into character. It’s great that there’s more awareness about the field. I have a lot of nieces and nephews and they notice the costumes immediately when they watch a film; and they notice when they seem off. So I think in addition to more exposure, we also have more sophisticated audiences. Social media has inspired a lot of young people to pursue careers in fashion, because they can see other people doing it. I hope more people continue to see what an incredible field this is.

What are some films that you didn’t work on, but that you love for the costumes?

I could talk about this forever [laughs]. The Last Emperor is a favorite of mine, and I thought Black Panther was incredible—I loved the wonderful colors in that film. I also love Curse of the Golden Flower. I could go on and on about costumes. It’s amazing how they contribute to the artistry of society, and how you can interpret a film—sometimes without even dialogue—just by the costumes. I love watching black and white movies to see the textures. That’s artistry in and of itself.

How would you describe your personal style?

When I’m working I have a uniform. My mind is constantly on what everyone else is going to wear, so I don’t like to spend a lot of time in the morning getting dressed. I wear a lot of black and white, and I like to have a scarf or a shawl with me so I can dress my outfit up if I have meetings. My clothes need to be versatile.”

What are the most challenging and rewarding aspects of your job?

The fittings can be challenging. You envision how you want the costumes to look, but once characters are cast, you sometimes have to revise that vision. You’re not just costuming a character, you’re costuming specific body structures, and everyone’s is different. You have to make sure that the clothing works for each cast member. Right now COVID is challenging because we have to restructure how we shop and pull samples, and we have to be safe about going out and sending assistants out. But at the end of the day, it’s really rewarding to see your creations help bring a director’s vision to life. There’s a lot of satisfaction in seeing your work on the screen.

Can you discuss what you’re working on now? 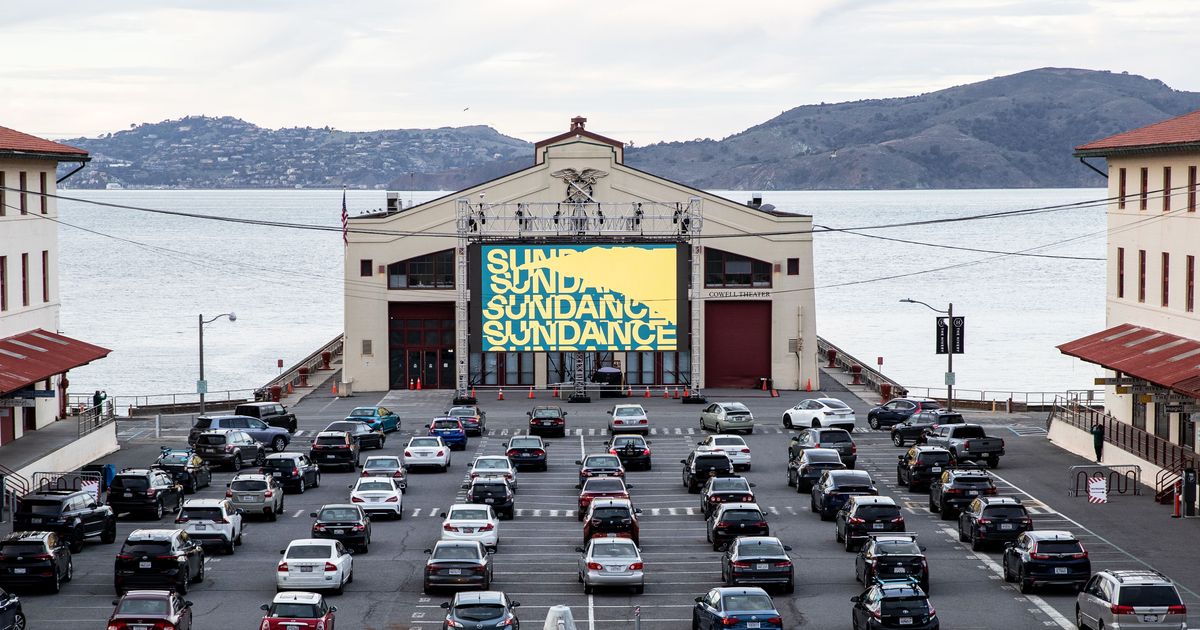