Then there is the American fashion brand Bill Blass, which was purchased in 2008 by the entrepreneurial brothers Cin and Peter Kim, who made their money producing dress shirts and neckwear for the mass market. The Kims hired designer Chris Benz, formerly of J. Crew, to reposition the brand for Gen Xers, and, like the Dayans, focused on direct-to-consumer e-commerce. The new Bill Blass hit the market in 2015 to much fanfare, but it failed to lift off. Mr. Benz left the company, and today Bill Blass only sells shoes. There is currently nothing available on its website.

The Dayans brush all that off like a piece of lint. They say they are different. They say, as far as they are concerned, “Sonia Rykiel right now is like a start-up,” as Eric put it. And the Dayans know all about running start-ups.

The sons of Moroccan immigrants, Eric, age 40, and Michael, who is 38, grew up in the 12th arrondissement, a middle-class quarter on east side of Paris. Michael studied law, passed the bar and went into practice. Eric enrolled in business school, dropped out, and worked for the family’s destocking business. In the mid-aughts, Michael quit law and, with Eric, their brother David and their friend Thierry Petit, took the family business online.

Researchers have calculated a way to view time travel

Sat Oct 3 , 2020
The murky principles of time and time travel are a slippery slope with a surplus of paradoxes, loopholes, and anomalies — enough to make one’s mind burst from the efforts of understanding. They are probably best defined by Doctor Who‘s 10th Doctor, David Tennant, who describes the infinite complexities of time as a “big ball […] 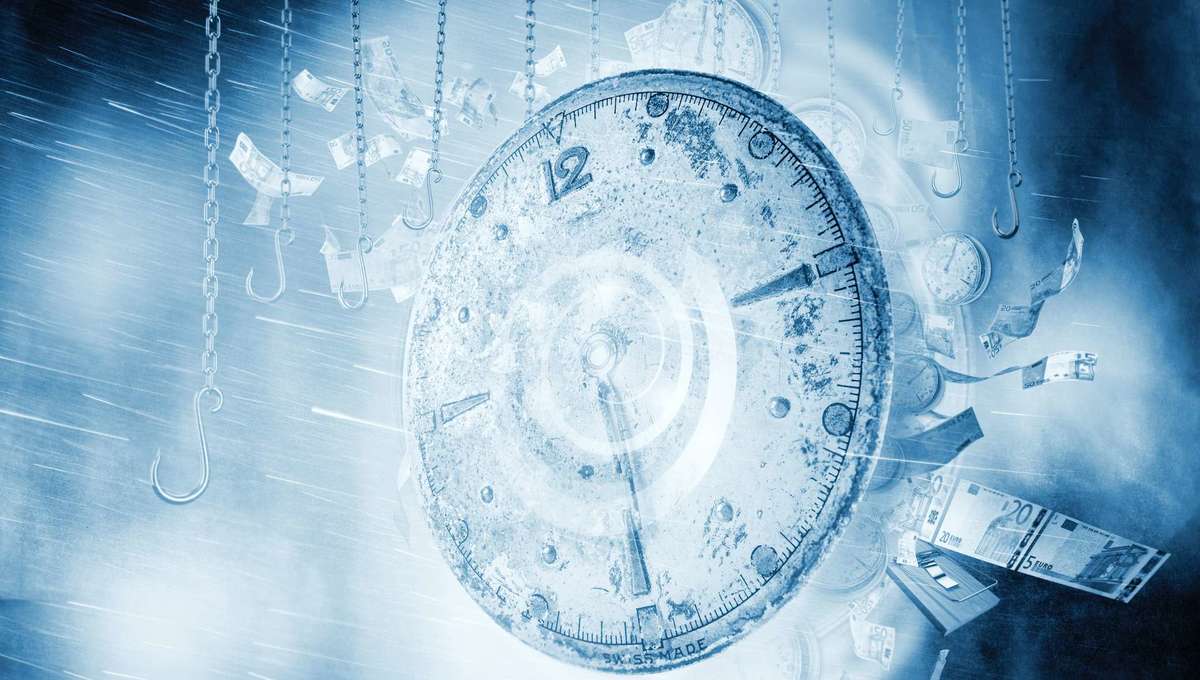