Ashtyn Davis still doesn’t have a car in New Jersey. So every day, the Jets safety rides a bike to practice.

The 2020 third-round pick has been staying at a hotel near the Jets’ training facility in Florham Park all season, so he has happily made the quick 10-minute rides each day.

Then it got cold, though the California native still doesn’t mind. He’s got his snow jacket and gloves for that.

While his transportation hasn’t changed, Davis’s rookie season has progressed with more opportunities on the field as the 2020 season has wore on.

Davis started the year with a role on special teams and some opportunities on defense, sometimes joining the group in three-safety packages. Then starting safety Bradley McDougald went on IR following Week 7, vaulting Davis into a starting role for the time being.

“It’s been fun. It’s a learning experience for me, playing strong safety, and obviously I’m learning a lot from the guys ahead of me,” Davis said. “Guys like Bradley, guys like Matthias (Farley), guys like Marcus (Maye) have really helped me along the way, and it’s been a process, but it’s been a lot of fun.”

Davis got thrown into the fire during his first start, needing to go up against the vaunted Kansas City Chiefs offense in Week 8. In the first half of that game, he got a rude greeting from wide receiver Tyreek Hill. Hill started to make a cut toward the right sideline, causing Davis to bite hard on the route, only to have Hill cut back to the middle, where he got open for a long touchdown.

Those types of plays are all part of the learning process for Davis or any rookie, and in the weeks following his first start, he’s felt more comfortable with each snap.

“Especially after the first game (against the Chiefs), kind of getting thrown into the fire,” Davis said. “Things start to slow down, you start to realize that it’s still just football. It’s starting to slow down. It’s obviously not there yet, but the clique is definitely true.”

Davis appeared to record his first NFL sack against Cam Newton and the New England Patriots in Week 9, but he was flagged for roughing the passer on an apparent high hit. Replays showed Davis made shoulder-to-shoulder contact on the play, so it should have been legal. He wasn’t fined for the hit, but he didn’t get an explanation for it at the time.

Davis and cornerback Bryce Hall, both members of the 2020 draft class, will be starters again when the Jets visit the Los Angeles Chargers on Sunday.

Both have the chance to lock down starting spots for the future with strong performances to close the final seven games of the 2020 season, and coaches have liked what they’ve seen from both players.

“They are both good young guys, they are smart guys and then the biggest thing right now is time on task,” defensive coordinator Gregg Williams said. “We’ve had a strange year with respect of all the lack of OTA practices, minimal practice situation in training camp and stuff, so it’s been kind of an evolving process to try to get them as many feel good reps as we could and it’s going to grow this whole year. I think they both have very good attributes to be able to play and have a successful career in this league.”

Chris Ryan may be reached at [email protected]. Follow him on Twitter @ChrisRyan_NJ. Tell us your coronavirus story or send a tip here.

Sun Nov 22 , 2020
“Make it crash or something,” Bart tells Milhouse of his remote-control plane in the classic Simpsons episode “Bart After Dark.” Milhouse responds, “perfectly level flying is the supreme challenge of the scale model pilot.” While that answer doesn’t sit well with Bart, Milhouse is absolutely correct. It is hard to […] 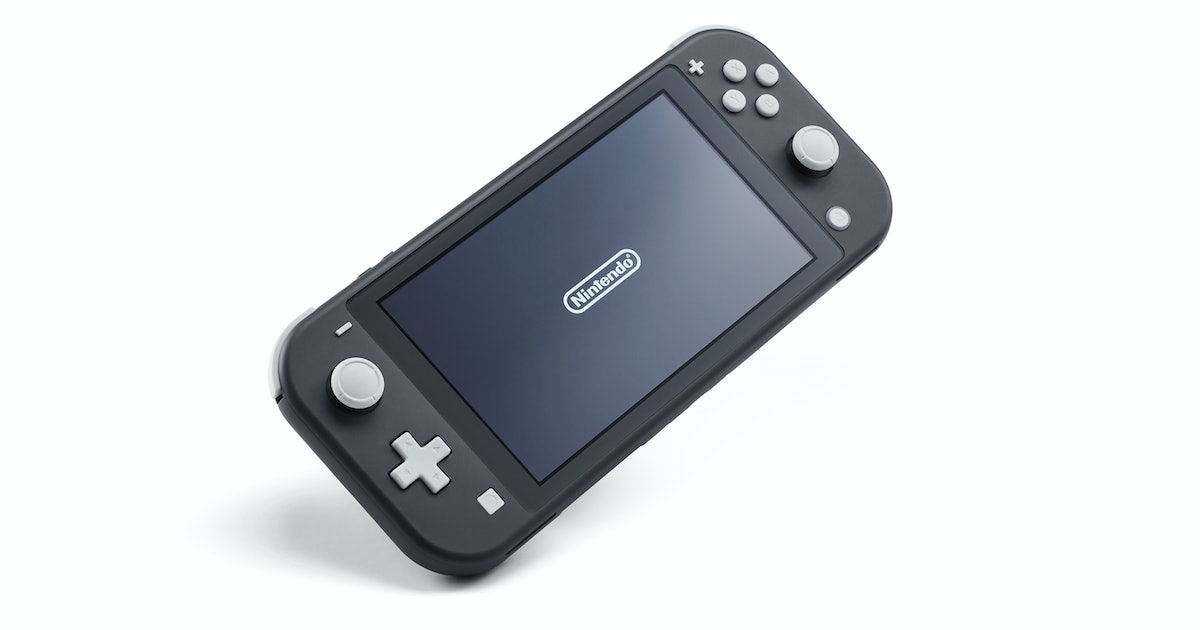