As the first week of in-person classes comes to a close, many Penn State students continue to figure out a routine that will last them through the spring semester.

Some students, like Sam Biederwolf, said the atmosphere started to feel “more normal” than during the remote period since students arrived on campus this week.

“It felt so empty until now,” Biederwolf (sophomore-biomedical engineering) said. “I feel like I’m finally back at school, even though I’ve been here for over a month.”

Biederwolf said she lived in State College in her apartment during the remote period. Because she has no in-person classes, Bierderwolf said she had been going to the HUB-Robeson Center for classes.

“I came to the HUB like all of last month, and there was no one here,” Biederwolf said. “It was super easy to get a table, and now it’s insanely crowded.”

On the other hand, Erin Wilde, who arrived back on campus this week, said she enjoys working in the HUB with the crowd of students.

“Getting work done is so much easier because I’m in the mindset of actually being at school. I can grind and actually do homework for a while,” Wilde (sophomore-kinesiology) said. “Coming [to the HUB] is so much nicer than sitting in my dorm.”

Wilde said being back on campus has allowed her to get back into the school mindset.

“Although being home helped me more because there were no distractions, coming back has helped me too,” Wilde said. “I’ve been working for three days straight, and honestly, I am so much more on top of things.”

David Hutchinson said he had two in-person classes starting this week, and it was less hectic getting back to in-person instruction than he expected.

“[This week] wasn’t too bad,” Hutchinson (freshman-music education) said. “I found it pretty easy to bounce back into that classroom routine.”

Hutchinson said the one place he wouldn’t recommend studying is the HUB, because it’s loud and can make focusing difficult.

“I just don’t know how people study [at the HUB],” Hutchinson said. “The third floor is the only exception. If you study on the first or second floor, you aren’t passing.”

Inayah Johnson arrived back on campus last week, and said she is trying to have a new perspective to ensure the spring semester continues to be “not too stressful.”

Although some students felt stressed moving back to campus in the middle of the semester, Tajah Green said she couldn’t be happier to be back.

“Honestly, I missed the environment and I especially missed being around other people,” Green (sophomore-psychology) said.

Green said despite the exams she has coming up, she thinks they will go smoothly because she can find a “nice, quiet environment” to study on campus.

“I like the library,” Green said. “Sometimes [it’s] a hassle to walk all the way across campus, but it’s one of my favorite places to work.”

As it is Daniel Caban’s last semester at Penn State, he said the start of in-person classes has not been easy.

Caban (senior-civil engineering) said he only has one in-person event this semester — the Glee Club. With practices in the Eisenhower Auditorium, Caban said members sit “nine feet apart.”

“With the nature of [coronavirus] and having basically all online classes, it definitely has been difficult,” Caban said.

Last semester, Caban said he was “blessed” to receive an offer to work full-time once he graduated. He said the decision isn’t helping him find motivation to do schoolwork during his final semester, though.

“Senioritis is just hitting an all-time high. It’s very difficult for me to stay engaged,” Caban said. “I just want to pass and get my diploma.” 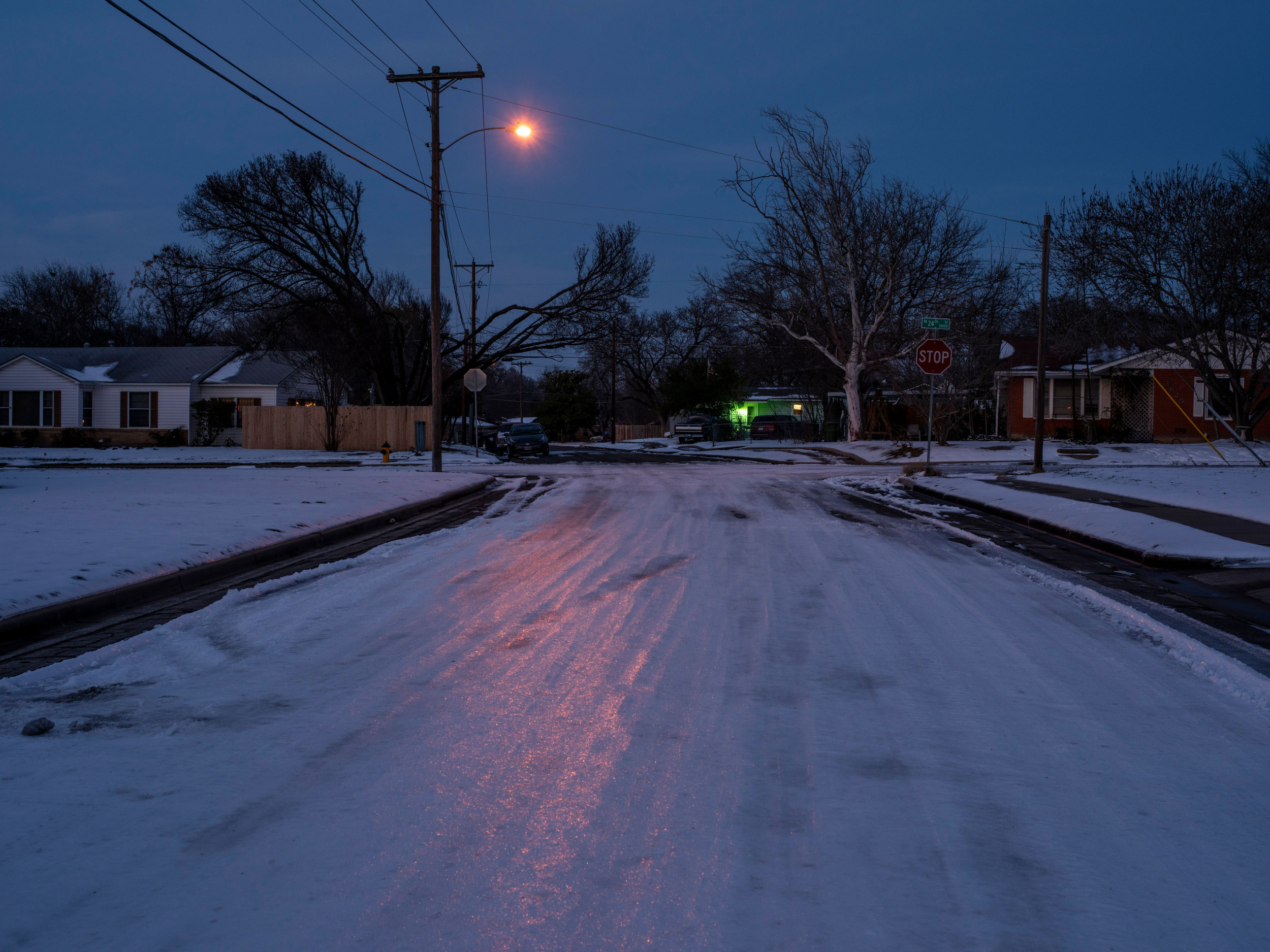