The global pandemic brought along with it a new sense of leisure. Many people were forced to stay home and move their entire world online, including their social lives, in the absence of in-person afterwork drinks and bottomless weekend brunches. But the stay-at-home orders also brought with them an initial sense of freedom. We were slowly learning how to adapt to this “new normal” without knowing in the slightest when it would go on till, even though for the most part it simply felt like an early summer vacation, and going a little easy on yourself was okay. But as my teenage obsession John Green said, “In freedom, most people find sin.”

And so we did.

We dove headfirst into the quarantini lifestyle, the afterwork “video wine” lifestyle, the “kalsarikännit” (Finnish for drinking at home in your underwear) lifestyle. A lot of data pointed towards an increased affinity towards booze during the pandemic, especially when it came to women, who experienced a rise in heavy drinking by as much as 41 percent, according to an American study. And I could be found right in the middle of all these statistics. Drinking every single night for a week, rewarding myself with a drink for every little task that I accomplished, crossfading in secret while on a 10 a.m. Zoom call—I did it all. But on the other end of the spectrum, my fellow Gen-Zers were drinking less than anyone else. A study conducted in Australia found that 44 percent of the people aged 18-24 were drinking less owing to the lack of opportunities to drink socially. I didn’t know I’d soon be one of them.

I started drinking around the age of 17, as many Indian kids in Tier I cities do. It started out as social drinking—a drink or two on certain occasions—but soon became a part of my personality. For teenage me, alcohol was the way I chose to rebel against my authoritative Indian parents who would possibly disown me if they found me in a bar, giggling away with friends, a pint of beer in my hand. But over time it also became a way to deal with the social anxiety brought on by strict curfews, rules about what I could and couldn’t do while outside, and even who I could and couldn’t see. I was so afraid of being judged at social gatherings that my palms would sweat and my heart would beat fast at the thought of being in a room full of people my age, unless we were in a bar. Then I could kiss my worries goodbye, put my lips to an endless supply of whatever was available, and escape reality for a while, like any quintessential Bollywood leading lady does. I’d drink to make myself sociable, goaded on by friends who’d tell me I was way more fun when drunk. I’d often wonder if it was possible to ever go out drinking without ending up wasted, although I was in no rush to find out.

At 21, I moved to Denmark to study, where alcohol also became a way to break the stereotypes about how Indian women don’t drink (and trust me, these stereotypes do exist). And so the bottomless drinking continued, but always stayed restricted to the weekends, barring the occasional midweek glass of wine.

However, the night the lockdown was first announced, the 15 people I shared a student dorm with only had party on their minds, even though it was a Wednesday. I didn’t blame them; we all thought the world was ending, blissfully unaware of the fact that it would continue to exist the way it was, only a little more stressful than ever before.

And so I drank, eager to forget about this novel virus, while also showing the guy I was newly seeing my extremely funny and flirty drunk alter ego. It worked, until I woke up the next day with an extreme hangover and a migraine that refused to leave until the day after. My throat hurt like a bitch too, and WhatsApp forwards from concerned family back home about how the virus first made a pitstop in your throat didn’t help. As far as lockdown drinking went, I was already off to a terrible start.

That first night set the tone for my lockdown drinking experience. Every time I’d drink to celebrate the submission of an assignment or fewer restrictions, I’d wake up with a massive headache and the realisation that there was no escaping this reality anytime soon. The unchanging (and only worsening) new normal that I’d have to go back to once the high wore off made the drunk times a little (a lot) less fun.

The extreme privilege of having a roof over my head, and being safe during the pandemic isn’t lost on me. The visuals of people breaking safety protocol to line up outside liquor shops, even as hundreds of thousands suffered haunted me. But I could also see my own future hanging in the balance.

Research has also linked increased alcohol consumption during the pandemic to deteriorating mental health, and I realised that the booze also stopped helping with my anxiety since questions about the uncertain future were always looming in the back of my mind: When will this be over? When will I get to go home again? Is my family going to be okay? Am I going to find a job?

These were just a few of the many worries that no amount of booze could make me forget. In fact, seeing all my happy highs turn into bad trips only made me feel worse. So I turned away. There were no stereotypes to break anymore, and no rules to rebel against. The restrictions that lockdown imposed only facilitated drinking whenever you wanted, without any judgement. But I’d decided it just didn’t do the trick anymore.

Going by the “sober curious” movement that’s slowly gaining popularity among my peers, I don’t seem to be the only one. Even before 2020, many Gen Zers have adopted a holistic view of health and wellness, prioritising both physical and mental well-being, making them more likely to consider sobriety. Having grown up in times of economic and political turmoil, the generation is also more frugal, having to shoulder education loans and other expenses, especially during the pandemic.

It’s not like we’re simply a generation of boring tight-asses though. A lot of young people never even consider taking a breather from their alcohol consumption because of the social benefits that booze accrues. It’s rather well known that when you distance yourself from the bottle, your friends might also distance themselves from you. But when you only see your friends on Zoom and not on drunk nights out, it doesn’t matter if the drink in your hand is a no-booze beer.

Having had enough of the dry-ass Zoom calls though, I eventually began to crave human company, the joy of seeing human faces irl after months, and oversharing as we sat six feet apart in a park became the social lubricant that alcohol used to be. And it has continued to be that way.

I might crack open a bottle of wine while I entertain the rare visitor for a movie night, but I’m no longer looking to drown my sorrows in that bottle, because let’s be real, it’s not going to be deep enough. And the chance that I might make it out of bed early and try to have a good day is much more exciting than the thought of nursing a hangover alone.

When(ever) this is all over, I don’t know if I’ll go back to downing shots and drinking people under the table with reckless abandon, but I’ll try harder to embrace my reality and not escape it, sober or not.

Thu Feb 4 , 2021
(CNN) —   It’s been said to death at this point, but Xbox Game Pass truly is the best value in gaming, giving you access to hundreds of great games for a single monthly fee. Halo and Gears? They’re on there. Dozens of amazing indies? Check. A whole bunch of […] 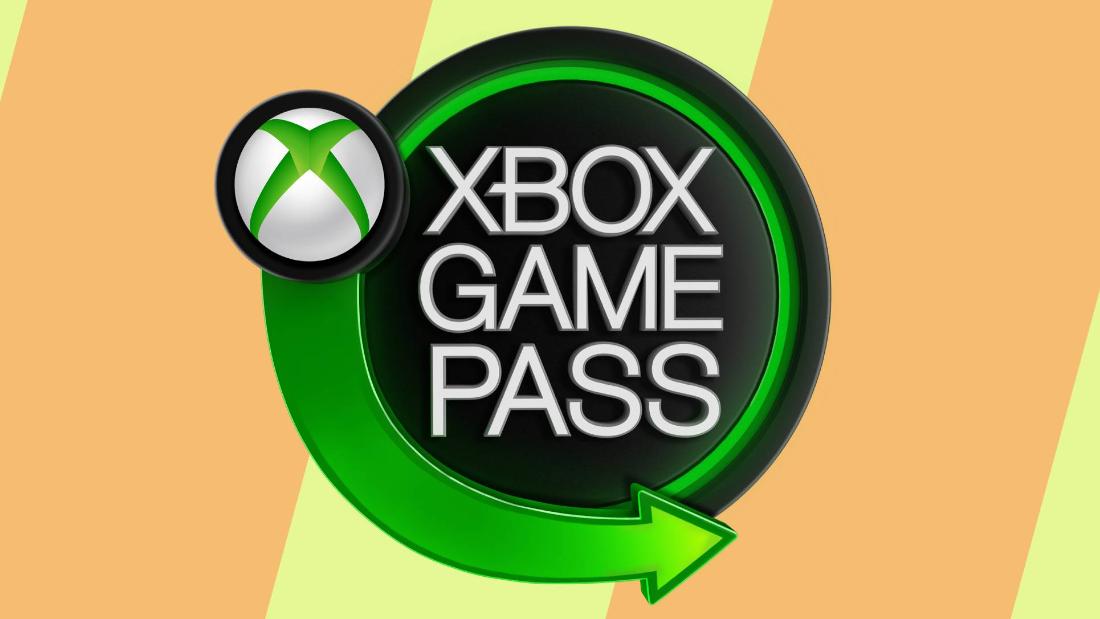