Marrying Josh Holt was supposed to be Thamy Caleño Holt’s fairytale ending. Instead it turned out to be the most dangerous decision she’d ever made.

Just 14 days after their June 16, 2016 wedding in Venezuela, the couple was thrown into El Helicoide, or “The Helix.” Once a futuristic mall, the spiral structure that looms over Caracas was converted into a political prison in the ’80s to house the country’s most notorious criminals. The newlyweds were held there for 23 months without trial on allegations that Josh was actually an American spy.

In a new 12-episode Wondery podcast Hope in Darkness: The Josh Holt Story, Thamy, 29, speaks out for the first time about the horrors she survived at El Helicoide—from cockroach-infested cells to volatile prison riots to physical torture.

“It was the worst and maybe the greatest test for a young couple just starting out,” she tells ELLE.com. “I learned to value things that, for others, might be small or insignificant. Josh and I try to smile and appreciate every minute together, because for two years, we didn’t have that.”

Josh and Thamy’s love story started, like so many romances do now, with a DM. It was 2016 and Thamy, a Venezuelan mother of two, was looking for an English teacher. Josh, a former Mormon missionary living in Utah, spoke Spanish. She sent him a Facebook friend request and asked if he’d consider tutoring her. To her surprise, he agreed.

Over time, their online lessons turned into long emails and then texts and FaceTimes. Thamy describes falling in love with Josh like “taking in a breath of fresh air.” He was kind and caring and, most importantly, he adored her daughters Nathalia and Marian, then 4 and 7.

When they met in person several months later, Josh proposed. Thamy wept so hard, he could barely make out her answer: “Sí! Sí! Sí!”

The wedding took place at a courthouse near Thamy’s apartment in Venezuela. Their plan was to move to the U.S. with the girls and start a new life together in Utah. But before they could leave the country, Josh was arrested and accused of bringing dangerous grenades into the country to overthrow the government—an allegation he vehemently denied. The two were taken into custody on weapons charges. Her mother looked after her daughters while they were imprisoned.

When they arrived at El Helicoide, Thamy turned to Josh and whispered: “Please don’t forget me!” She wasn’t sure they’d ever see each other again—or if she’d make it out alive. The detention center has a well-known reputation for inhuman treatment of its prisoners.

“I’d seen on television that men and women [are put in] different jails,” Thamy says. “I thought we might be separated…He is American, so I thought maybe he would get released earlier than me, too.”

El Helicoide guards interrogated Thamy for hours. They wanted to know how she met Josh and why she married him. She says they threatened to rape her and stuck her hand in a pencil sharpener.

“They covered my eyes with wet newspaper, and when I heard the [sharpener] go on, I screamed for help,” Thamy says. “They just laughed and told me, ‘If you tell us what we want to know, everything will end.’ Fortunately I have no [permanent] damage to my fingers, they only hurt one.”

She was put in a cell with 33 other women, who shared two tiny bathrooms. Josh went into solitary confinement, which he describes as “dungeon-like” in Hope In Darkness. Cockroaches crawled all over his body at night, and gang signs were painted on the walls with blood. After 45 days, he moved into a shared cell with a man serving time for alleged murder.

The first six months were the hardest. Josh developed kidney stones, debilitating respiratory issues, and scabies. Thamy went through what she calls a “hazing ritual,” and was beaten by fellow female inmates every day.

Meanwhile, back in the U.S., Josh’s family was working with U.S. officials to get the couple released. But as the months dragged on with no movement in their case, they began to lose hope.

“Of course [the idea of killing myself] crossed my mind,” Thamy says. “But then I’d have a stronger thought: ‘What will my daughters do without me?’ I couldn’t imagine them growing up without me. Prison is a place that makes you think a lot, and your mind can be your worst enemy or your best [ally], depending.”

The couple passed notes back and forth to each other written on the inside of soda bottle labels. When Thamy’s mom smuggled in a cell phone during a conjugal visit, they were able to call Josh’s mother, Laurie Holt, who told them several U.S. officials and politicians were negotiating their release.

Shortly after Caleb McCarry, a former Senate Foreign Relations Committee staffer, met with Venezuelan President Nicolás Maduro in 2018, Josh and Thamy were taken out of prison, shuffled into a government van, and driven to the Caracas airport. It’s not immediately clear why they were finally discharged from El Helicoide, but according to CNN, the U.S. “offered nothing” to Venezuelan leadership in exchange for their release.

Before Josh and Thamy and her daughters were reunited in Utah, the couple flew to Washington, D.C. to meet with President Donald Trump, who called their case “a tough one… a tough situation.”

Josh joked to the president that his honeymoon in Venezuela wasn’t “really the great vacation that I was looking for.” Trump commended him for being “brave.”

Looking forward to seeing Joshua Holt this evening in the White House. The great people of Utah are Celebrating!

The Holts settled down in Tremonton, Utah, to be near Josh’s family. Thamy is now taking online college classes in technology and design. Josh, who travels the country as a motivational speaker, is writing a book. They welcomed a baby girl, Oakley, last year.

It’s been two years since the nightmarish start to their marriage ended. But Thamy isn’t sure if life will ever feel “normal” again.

“I am a mother and a wife, so my time is not my own. If that is normal, well yes, then my life seems normal now,” Thamy says. “But a couple of times a week, I dream that I am in prison again, standing at the bars watching the other prisoners go by. They are desperate and sad. And I will never forget.”

Fri Aug 7 , 2020
Here are some of the best back-to-school products you can get at HP. —Recommendations are independently chosen by Reviewed’s editors. Purchases you make through our links may earn us a commission. Many schools around the U.S. are bringing students back to school digitally this fall, and with transitioning to an […] 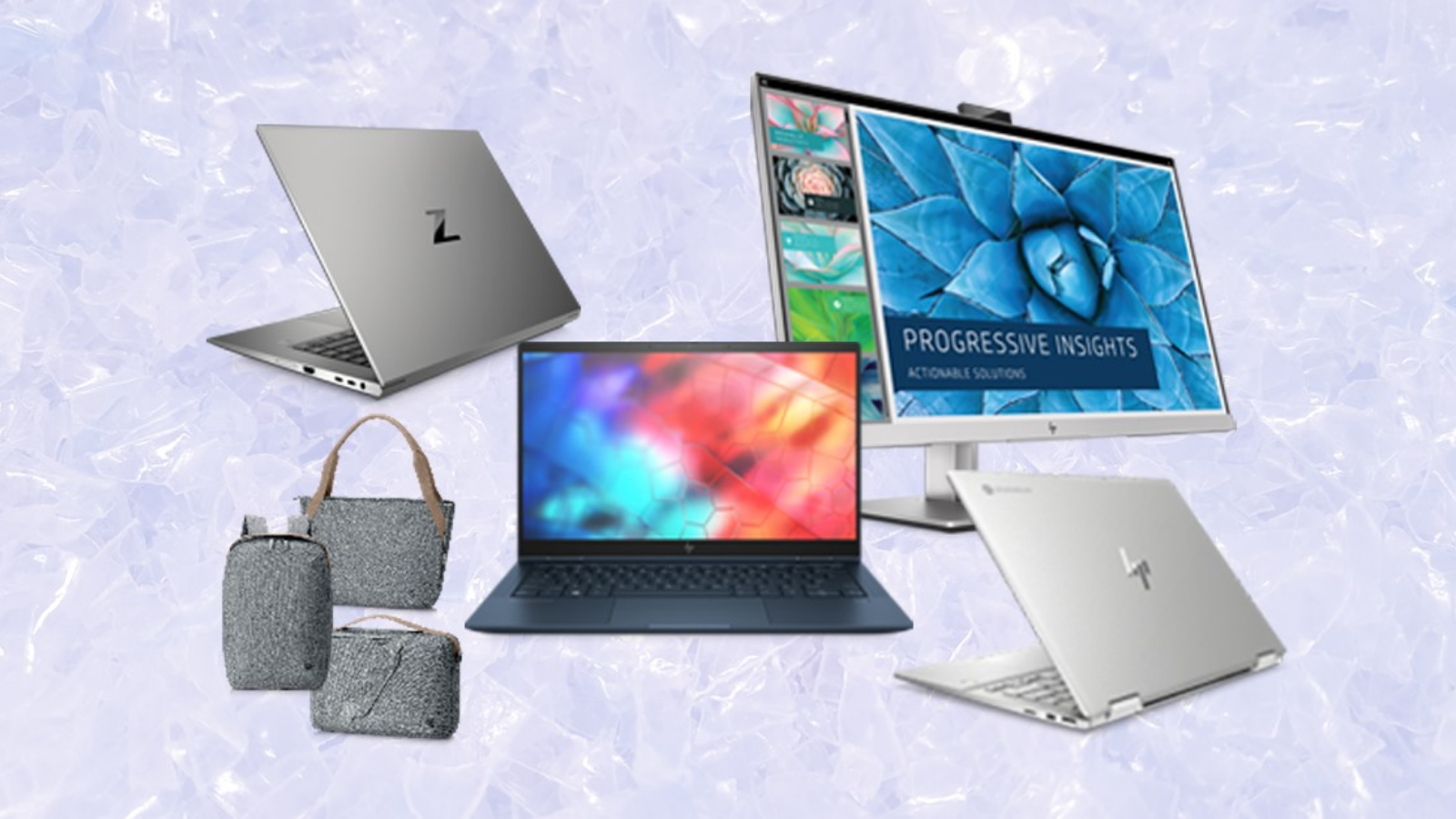