A Milwaukee nurse has been charged with theft and fraud related to her billing for private-duty work.

Paige O’Connor, 49, was charged in Dane County by the state Department of Justice after an investigation by its Medicaid Fraud Control and Elder Abuse unit.

According the department, a mother hired O’Connor to care for her young child, born prematurely in 2017, who had severe medical issues due to poor lung function. Starting in March 2019, O’Connor provided skilled care like suctioning, monitoring the ventilator and feeding via a tube. The expense was covered by Medicaid.

When the mother read the summaries of benefits provided by the program early this year, she noticed O’Connor had been billing Medicaid for times she didn’t work at the home, including $510 a day for a time O’Connor was a vacation in Florida last fall.

O’Connor’s total bogus billing to Medicaid topped $28,000, according the DOJ.

She is charged with theft by false representation and medical assistance fraud, both felonies.  According to online court records, O’Connor is scheduled to make her initial court appearance Jan. 7. The records do not reflect an attorney for O’Connor.

Our subscribers make this reporting possible. Please consider supporting local journalism by subscribing to the Journal Sentinel at jsonline.com/deal. 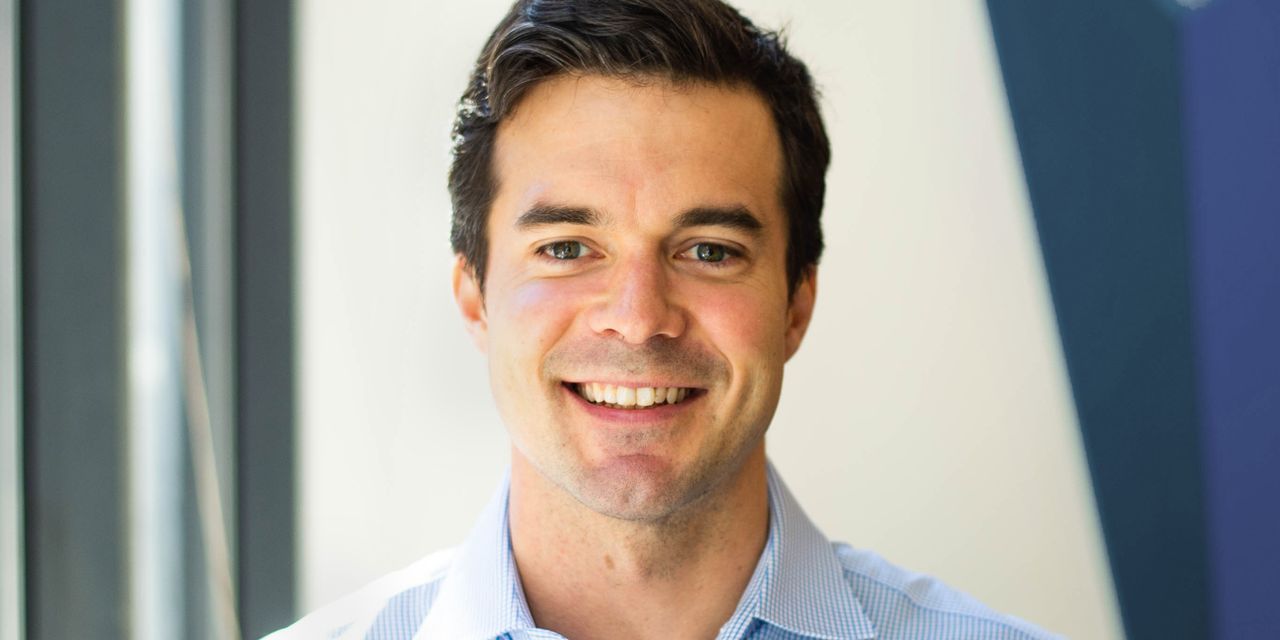