As winter approaches and skiers’ and snowboarders’ thoughts turn to the slopes, it’s time once again for Warren Miller’s annual film tribute to snow. This year — you guessed it — Miller’s extreme extravaganza will make its debut online. “Future Retro,” which will take audiences to Antarctica, Iceland and Switzerland as well as multiple destinations in the United States, has its West Coast premiere at 7 p.m. Saturday, Nov. 21, and Olympia’s Washington Center for the Performing Arts is one of the presenters. It’s $30 per ticket (for up to four people) and begins with an hour of “red carpet” highlights, interviews and giveaways, with the screening at 8 p.m.

Wednesday was World GIS Day, and the City of Tumwater is continuing its celebration of geographic information systems and other maps with an online display of neighborhood maps handmade by residents, who can submit their work online. Tumwater GIS coordinator Jennifer Radcliff was inspired by an Olympian article about the maps of Tom Boucher, whose creations (available on Etsy) note the position of notable trees, interesting sculptures, tattoo shops and much more. “I’ve also been hearing about people putting teddy bears in their windows, painting rocks for people to find and … doing scavenger hunts in their neighborhoods,” Radcliff told The Olympian. “I thought this might be a fun activity for people who would otherwise be stuck at home because of the pandemic, and it’s a way to get them to think spatially while being safe.” No matter where you live, the maps can be an inspiration to document your own neighborhood, to see it through fresh eyes. Wondering how to start? Boucher recommends pretending to be a tourist in your neighborhood, investigating interesting odors and stopping to pet any cats you encounter.

Remember when live theater — and even driving all the way to Seattle to see it — was a thing? Way back when, Seattle Public Theater’s “Christmastown,” a spoof of detective films and holiday chestnuts alike, was a fluffy holiday treat. The theater is gearing up for a radio-style production of Seattle playwright Wayne Rawley’s tale of Grinchlike gumshoe Nick Holiday and sexy elf Holly Wonderland, which will stream Nov. 27-Dec. 31. Meanwhile, you can get in the spirit of the thing with the theater’s online reading of “The Haunting of Bell House,” a ghostly prequel to “Christmastown,” featuring John Ulman reprising his role as Holiday, P.I. “Haunting” is streaming through Saturday, Nov. 22. Tickets for both productions are available by donation, and the theater has more online entertainment on the way in January and February.

Freelance writer Molly Gilmore remembers feeling daunted by the traffic-laden drive to Seattle but now wishes she had reason to go there. She discusses arts, entertainment and more with 95.3 KGY-FM’s Michael Stein from 3 to 4 p.m. Fridays.

8 Famous Homes You Can Rent

Fri Nov 20 , 2020
You already know that online rental sites like Airbnb or VRBO can hook you up with some amazing luxury properties. But did you know you could book your next getaway at a house built by a world-famous architect or one featured on TV or in film? If you’re looking to […] 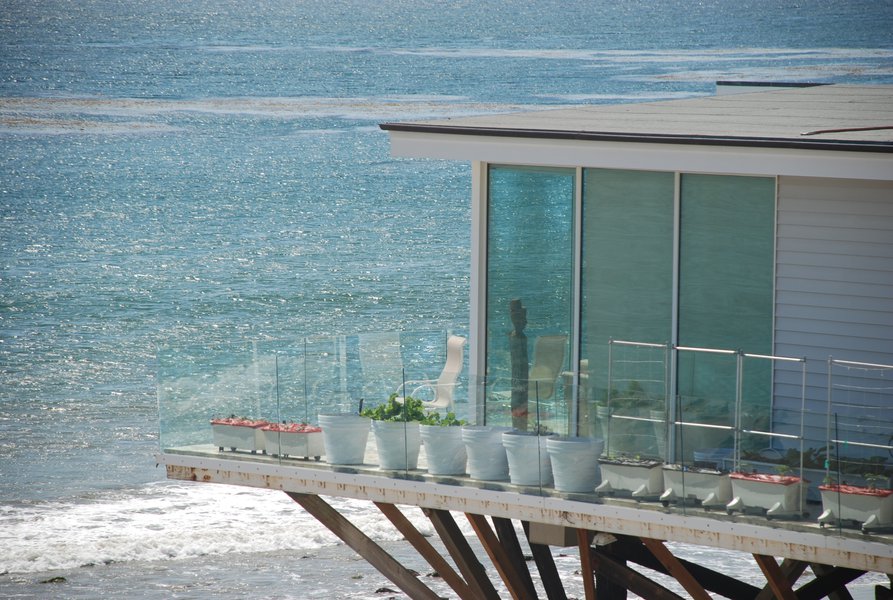