Hotels are for sleeping, or at least, they used to be, during the Before Times.

Few things could hit the hospitality industry harder than a pandemic-induced recession. Many people have less money to spend on vacations, and those who can travel might not want to risk exposure to the coronavirus.

But what if you just wanted to get away for the day? Or a few hours?

That’s the bet hotel giants Marriott and Hilton are making with their new daytime stay programs. Both market the programs as ways for people to find a quiet place to work, get away from home, or just relax in a place with scenery that isn’t their own backyard.

Marriott launched its Work Anywhere program in late October, and Work Spaces by Hilton started earlier that same month. Each program offers rooms at lowered “day-rates” and includes amenities like complimentary WiFi and full use of business facilities like printing, fax and scanning.

In Myrtle Beach, Marriott offers its “Stay Pass” program, which lets guests have both early check in and late check out, but its still an overnight stay. Major cities like New York and Dallas have the “Day Pass” special for a daytime-only stay. Hilton, however, has its Work Spaces program, which includes daytime-only stays, available at numerous Grand Strand properties.

“If for some reason your home is not serving your office needs, then Marriott is telling you … you can get a private room here that can serve your needs for an office, just like your home does,” said Coastal Carolina University hospitality professor Taylor Damonte, who serves as Director of CCU’s Clay Brittain Jr. Center for Resort Tourism.

Sean Hennessey, a hospitality professor at New York University, said programs like this are not necessarily new. Business travelers have long needed a place to stay temporarily when going somewhere for a day trip or waiting out a long flight layover.

These types of stays were never marketed with much energy or frequency before, though. And, typically, most daytime stays are offered to travelers who want to check in early or leave late on their last day.

The few companies with offerings like this in the past included the websites Dayuse.com and HotelsByDay.com, both of which sought to help hotels and motels make better use of empty rooms during the day. There is also Recharge, an app launched a few years ago that let users rent rooms in luxury hotels by the minute.

Hotels, or motels, rented by the hour have origins tracing back more than a century. They were not being used for remote office work in the 1920s, however; many were used as spots for sex workers and their clients to meet up.

Many hotels and motels stopped offering hour-by-hour stays like that, and some cities even banned the practice altogether to prevent there from even being interest in such activities.

Nevertheless, that connotation hasn’t left popular culture, as seen in an episode of the wildly popular TV show “Schitt’s Creek,” where one of the main characters accidentally rented out several rooms for the “afternoon only” to a madame and her sex workers.

Hennessey said that despite the association, hotels like Marriott and Hilton likely are not worried about such activities.

“The types of properties that are more targeted by the new generation of hotel-by-day use types of facilities, they’re not going to allow that sort of business on their properties,” he said. “They’re generally pretty zealous about protecting their reputation and making sure all their guests are safe and feel comfortable staying there.”

He also said that fancy hotels tend to not be big draws for sex work anyway. Typically, it happens more commonly at rundown budget motels, like the Pomona Motel in Los Angeles that prosecutors went after in September, or the Rosen Sea Motel in Myrtle Beach, which the state filed a nuisance suit against last December.

“I also suspect there’s a bit of self selection there where, at least in my knowledge of the business, many of the illicit day use properties are more of the budget end of the scale,” he said. “I don’t think that there was a significant concern that it was something that was going to get out of control.”

Not likely to catch on

While both Marriott and Hilton offer variations of their “resort-work” programs in Myrtle Beach, Hennessey and a Myrtle Beach hospitality expert both said its not likely to catch on widely here, or in other beach towns, for that matter.

Without business travelers, daytime stays still need a sizable population of remote workers or other pandemic homebodies who also have the disposable income to use on a “staycation.”

And, for better or worse, its not likely to help the Myrtle Beach economy anyway, because “we don’t rely on business travel to begin with,” said CCU’s Damonte.

Jackie Hatley, a Myrtle Beach City Council member who also owns the oceanfront Sea Dip Inn, echoed that this is a trend that probably won’t find its way to the Grand Strand. She said that so far, she had not heard of “any local hoteliers doing or even thinking of this.”

“It is strange, but I see where it would work in larger cities,” Hatley said in a text message. “It is a good way to supplement income that would have normally been lost by a room sitting empty. It is a creative idea for business travelers or a family on vacation and mom or dad need space to work without disruption.”

The Myrtle Beach Chamber of Commerce began marketing a similar, but also rather different, type of vacation to the Grand Strand this fall. Similarly taking advantage of remote work, as well as online school, the chamber has been promoting “work-cations” to potential visitors as a way to make going to the beach feel more accessible.

Tourists wouldn’t need to use as many vacations days, and online schooling allows parents to take their kids on vacation during the fall and winter without using up absences or having to make up a lot of missed classwork.

“A work-cation is a great work-life balance opportunity when people have a lot of pent-up demand to travel and are seeking a change in their scenery,” said Karen Riordan, Chamber CEO. “Similar to our work-cation marketing, Marriott is also responding to data that people working remotely can really work anywhere and providing the opportunity for them to work at their properties through a variety of packages including ‘day stays.’”

For the chamber, however, Riordan said its focus is on trying to get people to come to the Myrtle Beach area “for more than just a day.”

“Our messaging is meant to remind remote workers that they can stay connected at work but still ‘get away from it all’ by taking time to enjoy our beaches, restaurants and many attractions,” Riordan said in a statement.

Despite how some remote workers might be interested in hotel workspace programs right now, NYU’s Hennessey said these offerings won’t stay popular — if they ever really catch on — for long after the pandemic.

“It’s not going to be the kind of demand source that’s as voluminous or as robust as selling rooms to overnight guests,” he said.

Eventually, people will go back to working in the office, or at least have access to one outside the home (and children will go back to school). So, the reasons that might drive some remote workers to use hotels for temporary workplaces will cease to exist.

There may even be a point where hotels end these types of stays altogether if they interfere with cleaning or other preparation for traditional overnight stays, Hennessey said.

For the most part, these daytime stay programs serve as a stopgap for hotels until travel picks up again.

“I haven’t seen hoteliers saying that it’s a big game changer for them,” he said.

Chase Karacostas writes about tourism in Myrtle Beach and across South Carolina for McClatchy. He graduated from the University of Texas at Austin in 2020 with degrees in Journalism and Political Communication. He began working for McClatchy in 2020 after growing up in Texas, where he has bylines in three of the state’s largest print media outlets as well as the Texas Tribune covering state politics, the environment, housing and the LGBTQ+ community.

Gay Twitter Huns, Ranked By How Well They'd Do In a Horror Film

Mon Nov 16 , 2020
Horror films and queer culture have always gone hand in hand. You only have to watch Courteney Cox in a neon yellow skirt, emasculating every man she meets, as Gale Weathers in the Scream franchise to get an understanding as to why: the genre is packed full with strong women, […] 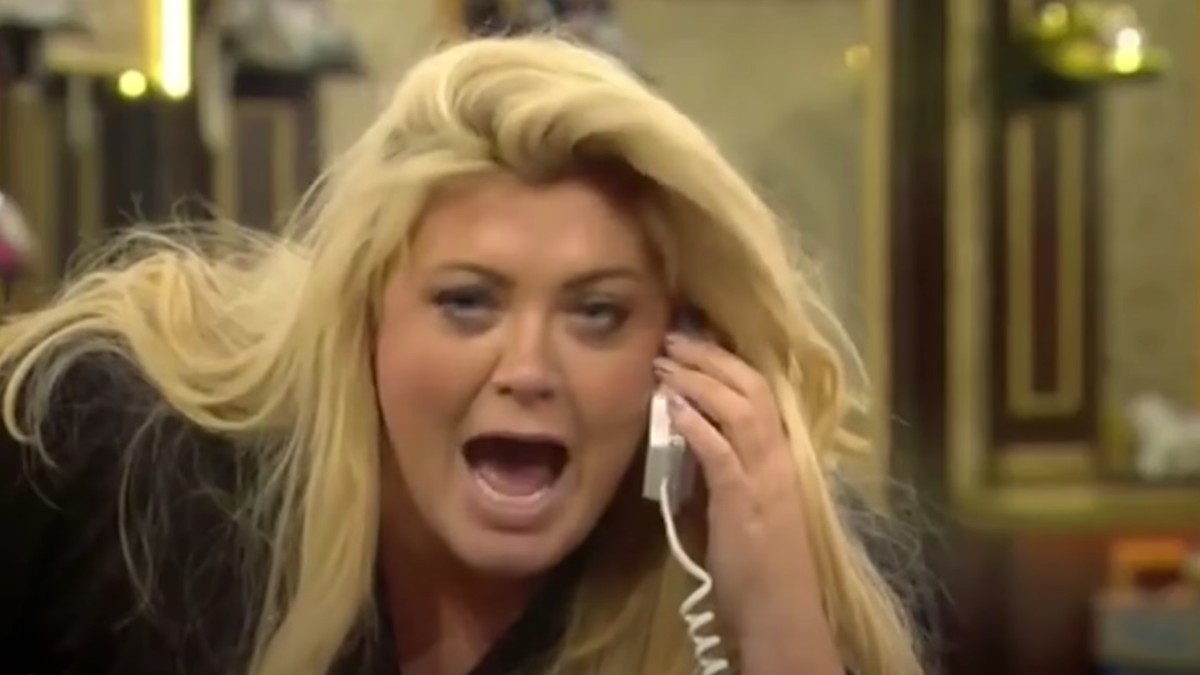