Hilaria Baldwin has said critics who have accused her of faking her Spanish roots have been “misrepresenting me”.

The podcaster, yoga instructor and influencer, who is married to actor Alec Baldwin, has been at the centre of a controversy in recent days.

Some have contrasted her identity and sometime Spanish accent, saying she was born Hillary Hayward-Thomas in the US to American parents.

She told the New York Times: “There is not something I’m doing wrong.”

Why has Hilaria Baldwin been criticised?

Some Twitter users suggested that her name, the accent she has used in some interviews and her apparent Spanish identity don’t fit with her upbringing.

A clip of her on TV speaking with an accent and apparently forgetting the English word for cucumber quickly went viral.

Others pointed out that her management agency’s online biography said she was born on the Spanish island of Mallorca. She and her husband gave their five children – whom she dubs the “Baldwinitos” – Spanish names.

But some who knew her as Hillary Hayward-Thomas said she didn’t use a Spanish accent in high school and was in fact the “archetypal northeastern prep schooler”.

She was born in Boston, Massachusetts to real estate lawyer David L Thomas Jr and Dr Kathryn Hayward, who was an assistant professor at Harvard Medical School, the New York Times said.

What has she said?

The 36-year-old told the paper that people had been “confused in some ways by people misrepresenting me”.

She explained that her father formed “deep, deep, deep bonds” with Spain in his childhood, and took his family there every year. But she declined to explain how frequently they went there or how long they stayed.

“It would be maddening to do such a tight timeline of everything,” she said. “Sometimes there was school involved. Sometimes it was vacation. It was such a mix, mishmash, is that the right word? Like a mix of different things.”

She grew up bilingual and the family often spoke Spanish at home in Boston, cooked Spanish food and had Spanish visitors. “When we weren’t in Spain, we called it, ‘we brought Spain into our home,'” she said. Her parents and older brother now live in Mallorca.

She said she speaks with varying degrees of a Spanish accent depending on how happy or upset she is feeling.

She denied cultural appropriation. “Who is to say what you’re allowed to absorb and not absorb growing up?” she said. “This has been a part of my whole life and I can’t make it go away just because some people don’t understand it.”

The interview follows an Instagram video in which she said she had grown up using the name Hillary in the US and Hilaria in Spain, before later “consolidating” under Hilaria.

She told the New York Times her identity wasn’t hurting anyone else. “Where is the smoking gun? My intentions are I’m living my life and my life is created by my parents, my different experiences, my languages, my culture and, yeah, my kids do have very Spanish-influenced names.”

“Their names are after people who were important to me, they’re not names that we pulled out of a hat,” she continued.

The “cucumber” moment was a “brain fart” because it was one of her first appearances on live television and she was nervous, she added.

Thu Dec 31 , 2020
Public meetings for Liberty State Park go virtual The New Jersey Department of Environmental Protection (DEP) has scheduled two public meetings to provide time for in-depth discussion and feedback on the remediation of the interior section of Liberty State Park and the options for active recreation development. The virtual meeting […] 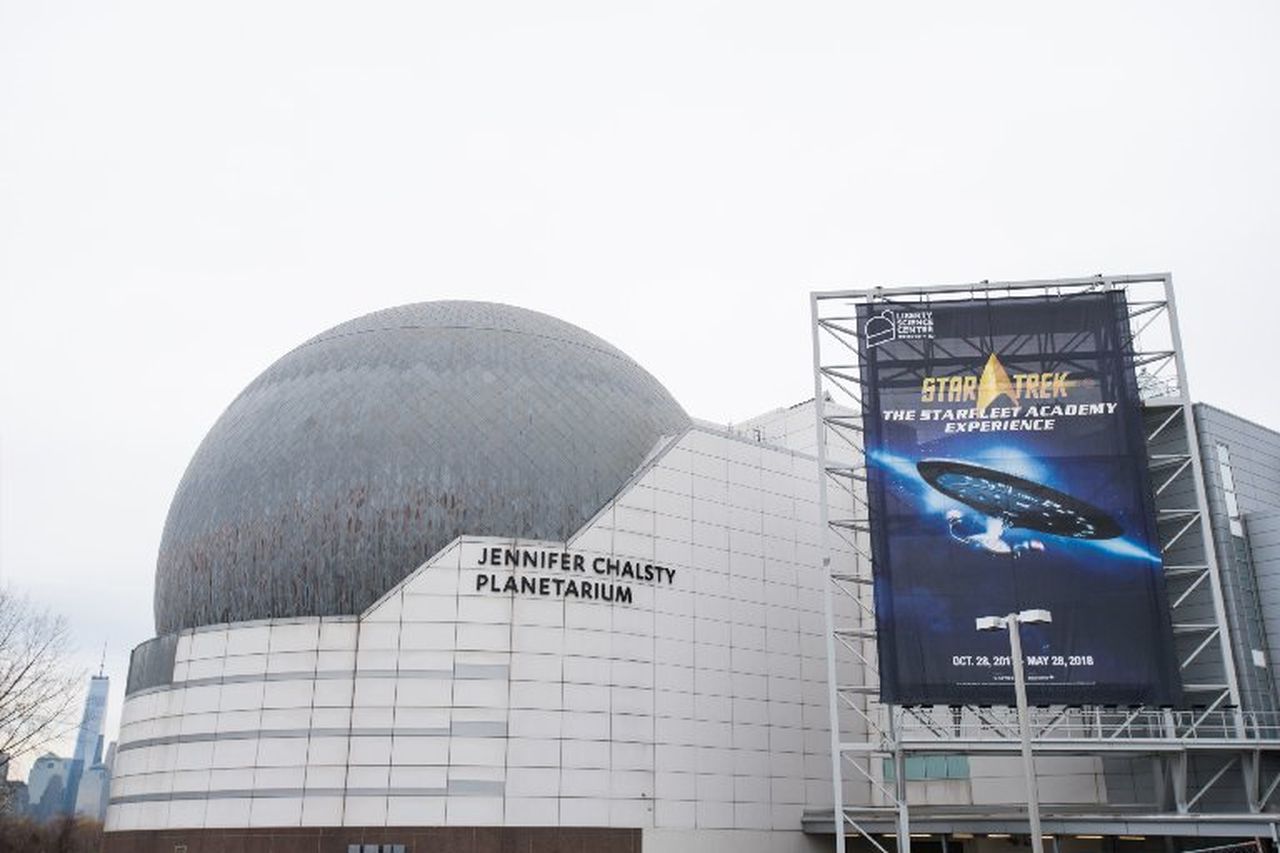