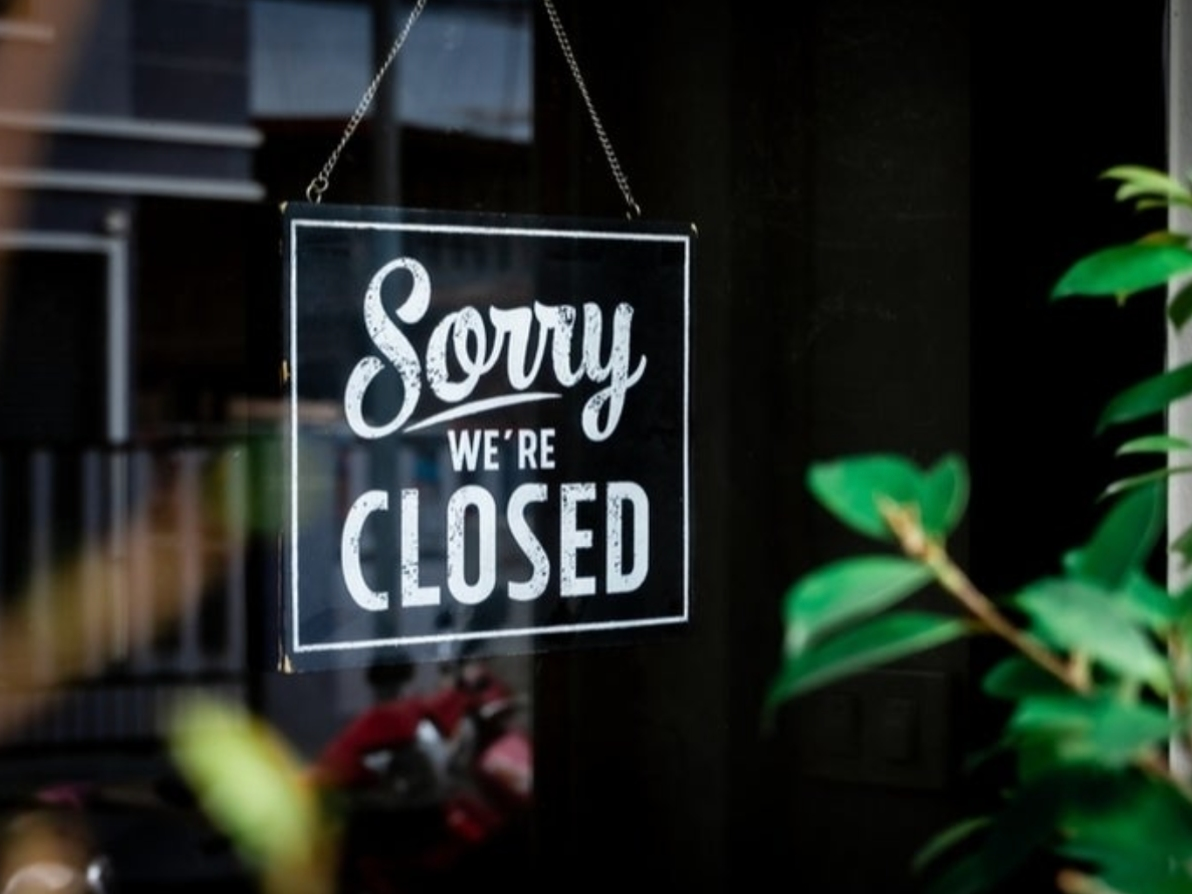 ST. PETERSBURG, FL — Martin Luther King Jr. Day falls on Mon., Jan. 18 this year, and a variety of services will be closed in St. Petersburg on the day.

In addition to closures, the 35th annual MLK Jr. Dream Big Parade will be held virtually with guest speakers due to the coronavirus pandemic. Monday’s parade will stream online at MLKDreamBig.com starting at 11 a.m.

King’s birthday is Jan. 15, but the federal holiday celebrating the civil rights leader is observed on the third Monday of January each year.

Here is a list of what is closed on Monday:

The history of the MLK holiday in America is a complicated one.

Almost immediately after King’s assassination in 1968, activists began pushing for a holiday celebrating his Jan. 15 birthday. However, the official national holiday wasn’t signed into law until 1983 by President Ronald Reagan.

The first federal MLK Day was observed on the third Monday of January in 1986, but many states held out. Arizona didn’t recognize the day until 1992, when the state lost its rights to host the Super Bowl after voters in Arizona failed to make the day a paid holiday.

The last state to adopt the holiday? New Hampshire, in 1999.

This article originally appeared on the St. Pete Patch