Helen Housby, Layla Guscoth and Natalie Haythornthwaite are in line to make their first appearances for England since last year’s World Cup after they were named in the squad to face Jamaica next month.

Head coach Jess Thirlby has chosen an experienced 15-strong group for the four-match series beginning on January 22, which will be England’s first international competition on home soil in a year.

Housby was one of several players who took time away from international duty after last year’s World Cup in Liverpool. Guscoth returns from a long-term injury picked up at the World Cup, while Beth Cobden is also included in an England squad for the first time since suffering back-to-back cruciate knee ligament injuries.

Serena Guthrie and Haythornthwaite will co-captain the side for the series, while Jade Clarke, England’s most capped netballer, is also included and could take her tally to 183 appearances should she feature in all four games.

Australia-based Housby and Haythornthwaite have been included after returning to England for Christmas, but the likes of Jo Harten, Geva Mentor and Chelsea Pitman have opted to stay in Australia and forgo a selection made more complicated by Covid-19 and quarantine rules.

After extensive planning, Jamaica’s Sunshine Girls have agreed to travel to the UK for a period of isolation before facing England on court for the event, which will be played behind-closed-doors at England’s Loughborough training base.

Thirlby, who did not travel with England for their autumn series against world champions New Zealand last month after testing positive for coronavirus, said the upcoming series would provide an opportunity to trial new combinations as England continue preparations to defend their Commonwealth title in 2022 in Birmingham.

She added: “A Vitality Roses v Jamaica clash never fails to disappoint and has, in the past led to some of the most competitive matches in global netball.

“It is great to see the strength of the side that forms the touring group from Jamaica, which will demand from us the highest levels of performance needed to win on the international stage.”

Both teams will be battling it out for the Jean Hornsby Cup, named in celebration of the first Black England netball player and all her achievements on the court.

Haythornthwaite added: “The last time we played Jamaica was in the Vitality Netball Nations Cup last January and they didn’t fail to show what a strong and fierce side they are, we’re really looking forward to the opportunity and to stepping out on court against them again.

“It’s going to be a great chance to test ourselves on the international stage and build towards a home Commonwealth Games in 2022.” 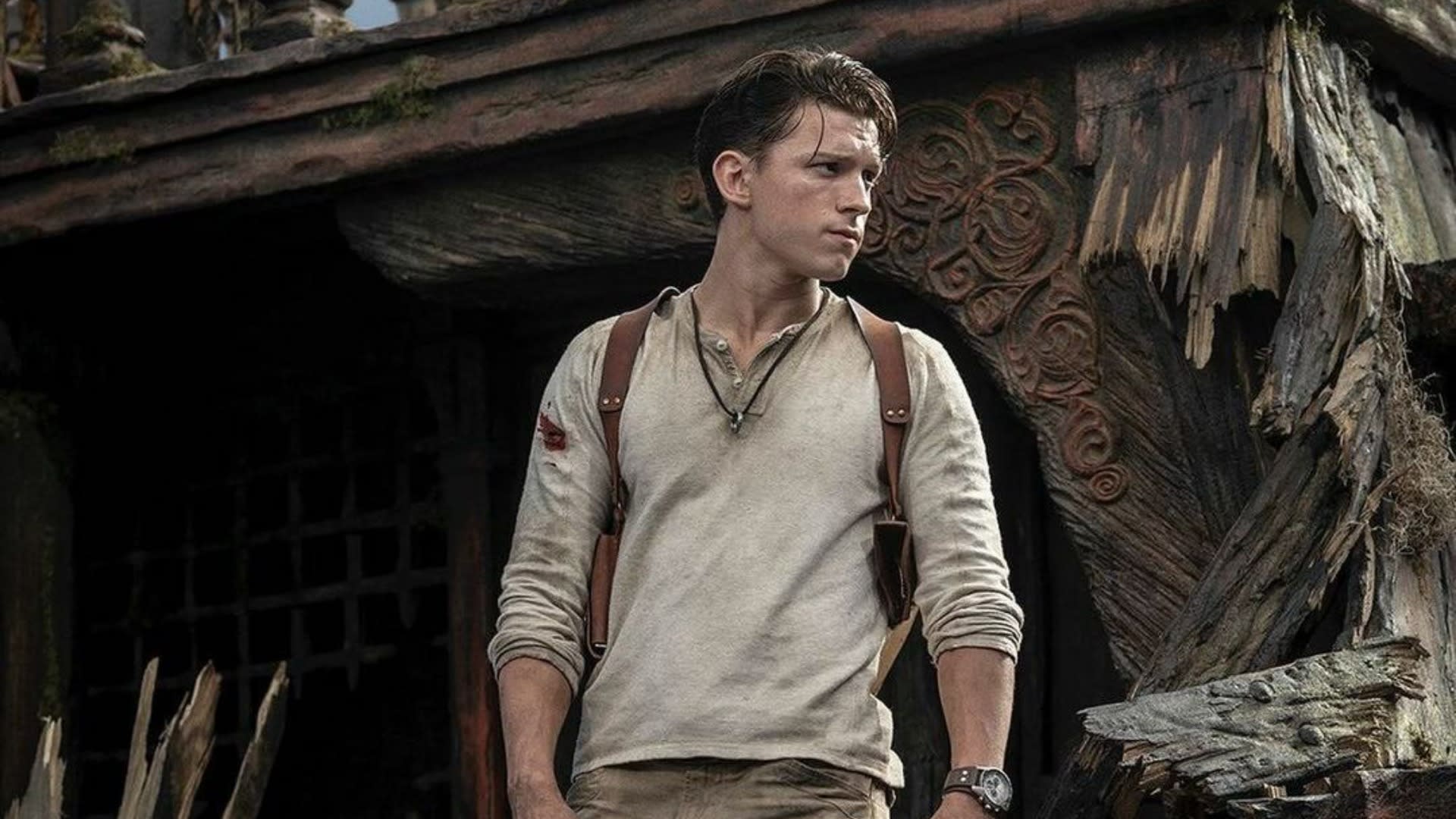