Has writing paid you well?

Twenty years ago I bought a 17th-century painting attributed to Job Berckheyde at Christie’s for £6,500 – a woman getting ready to go out, a maid putting a necklace around her neck and a servant giving her a glass of wine, very Vermeer-ish. I hung it in my sitting room and that triggered a novel called Tulip Fever, which I wrote in a rush of love for paintings. That was sold to Steven Spielberg for a six-figure sum.

It was made into a film, which I co-wrote with Tom Stoppard, except it crashed because of a government thing about film funding that closed a loophole. Another producer, Harvey Weinstein, came to the rescue. It was made into a film and when the Weinstein scandal erupted, the company went bankrupt the week it was supposed to go into cinemas.

The Best Exotic Marigold Hotel was my best success, even though I didn’t write the script. Like Pride and Prejudice, it’s constantly on the telly and I don’t get anything for them. It’s just not in one’s contract. I was paid a six-figure sum for the film rights for my book, and the film was a really big hit. But I didn’t get any fees for repeats nor for the TV documentary made from it.

Do you invest in the stock market?

Have you had trouble paying bills?

Yes. With my first husband in the 1970s we lived in Camden in a house we couldn’t really afford. Then we bought a bigger wreck for £90,000 in 1980 for an even bigger mortgage, put conservatories and a basement flat in and after four years of total misery divorced and sold it for £340,000.

Does money make you happy?

It makes me happy not having to think about it. I went on safari to Kenya with my children and remember bouncing along in the outback and seeing herds of elephants, giraffes and antelopes and shouting with joy.

I also support 35 charities because I’m a soft touch.

What were your best and worst financial decisions?

Best: buying houses, because I’m exactly the demographic who just had to sit and do nothing.

Worst, when I moved to Wales I’d bought a little flat in London for more than £1m as a base, but it was very hi-tech with boards you press with lights because I thought I’d be a very chic, techy person. I loathed it. I sold it for £800,000 six months later.

Have you saved for retirement?

I’ve got two little pensions that my accountant, who specialises with writers, suggested 20-plus years ago, and a state pension.

Has anything ever surprised you about money?

I remember wheeling my children to nursery school in Camden, where there were lots of alcoholics, always very friendly. As I walked under the bridge where they congregated when it rained, they’d give my children 2p pieces. I thought it should be me giving them money. It was very sweet; they’d say, “Bless you, lovely lady. And bless your children.”

I tip well with cash in restaurants, having been a waitress. I’d tip more in a Pizza Express than a posh restaurant, where they’re going to get good tips anyway; if I like the look of them, I might give a bit more.

I always give £5 to buskers and £10 to homeless people, although if I have nothing, I try to say hello and, “Sorry, I haven’t got anything.”

What’s the worst thing you have bought?

A long garden hose that doesn’t roll up when you press a button, because it might have cost £100 to get one that retracted and I was too mean or poor to get one. So I’ve got a hose that trips me up and gets tangled up.

Why not buy a retractable one?

Then I’d have a useless hose to dump. I could take it to a charity, but I never will. I just moan about it to myself because it’s too boring to tell anybody. I’ve just told you, but you did ask.

Why we need to understand political microtargeting

Sun Oct 4 , 2020
Facebook CEO Mark Zuckerberg leaving The Merrion Hotel in Dublin after a meeting with politicians to discuss regulation of social media and harmful content in April 2019. Niall Carson/PA Images via Getty Images We learned this week that the Trump campaign may have tried to dissuade millions of Black voters […] 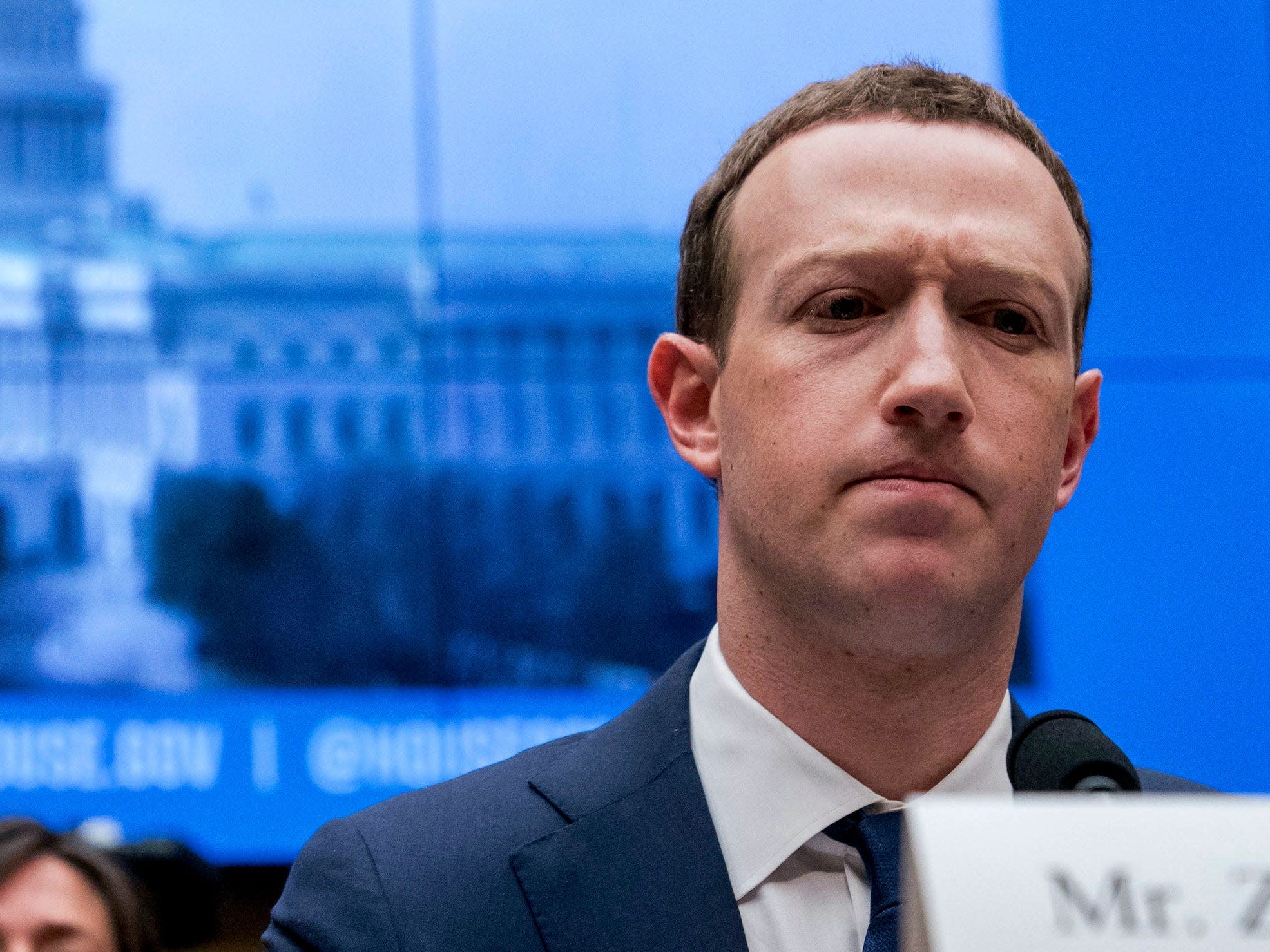