But now that GTA 6 is reportedly in early development and an early version of its map has allegedly leaked, it’s high time Rockstar thinks past exclusively online multiplayer and adds a couch co-op, split-screen mode to GTA 6‘s campaign.

Currently, GTA Online players can team up to complete co-op heists over the internet with up to four players. The GTA 5 story mode even included heists were all three protagonists — Michael, Franklin, and Trevor — were involved but a single player had to switch between the trio mid-heist. So the story in Rockstar’s 2013 release was ripe for couch co-op where gamers could use a retro-style split-screen interface to have two people playing the same mission as different characters at the same time.

It’s time for GTA 6 to innovate by giving the people what they want: a retro way to play this game.

Since Rockstar hasn’t officially revealed GTA 6, discussions around the game are still extremely speculative. It’s unclear if the next installment will come with multiple protagonists like GTA 5. The unverified, but widely circulated “Project Americas” rumors suggest that there could be two main characters, which would beg for the game to include a split-screen mode.

This unconfirmed laundry list of alleged GTA 6 details claims the game will take place between the 1970s and 1980s during the height of the war on drugs. Players will supposedly be put in the shoes of an up-and-coming drug lord and second character that will seemingly help the protagonist built their narcotics empire.

A duo like that could allow Rockstar to design co-op missions where players need to synchronize their actions to pull off heists and assassinations. Imagine one player needs to pose as a business partner for a rival drug kingpin to set up a meeting, while the other player waits in a sniper’s perch to kill the competing drug lord.

All of the heists from GTA 5‘s campaign included teamwork between its three protagonists that one player had complete on their own. Rockstar could elevate its original GTA 5 concept by making the campaign co-op. Plus, the upcoming PlayStation 5 and Xbox Series X will be much better suited for pulling off what would be a computationally demanding feature for a next-generation, open-world game.

Split-screen multiplayer titles require the hardware they’re running on to render the game twice (or more if there are additional players). Both next-gen consoles will come with custom eight-core CPU based on AMD’s Zen 2 architecture, which could be the key to making a GTA 6 co-op campaign happen.

To top it off, GTA 6 won’t be releasing any time soon, so Rockstar will have plenty of time to figure out how to optimize the upcoming game to run effectively on next-gen consoles. The next entry in the franchise will definitely happen on next-gen consoles, but depending on how far along Rockstar Games is in the development process, the game’s release could be anywhere between 2022 and 2024 — or later.

GTA 6 is reportedly in early development.

6 Tools To Bring Your Virtual Conferences To Life

Sun Oct 25 , 2020
Businesswoman meeting virtually with other business professionals. getty Back in another lifetime—by which I mean January—I was giving shout-outs to all the leadership, sales and marketing conferences I thought you shouldn’t miss in 2020. And then came Covid-19. Suddenly, keynote speeches in rooms holding thousands lost their appeal. Events large […] 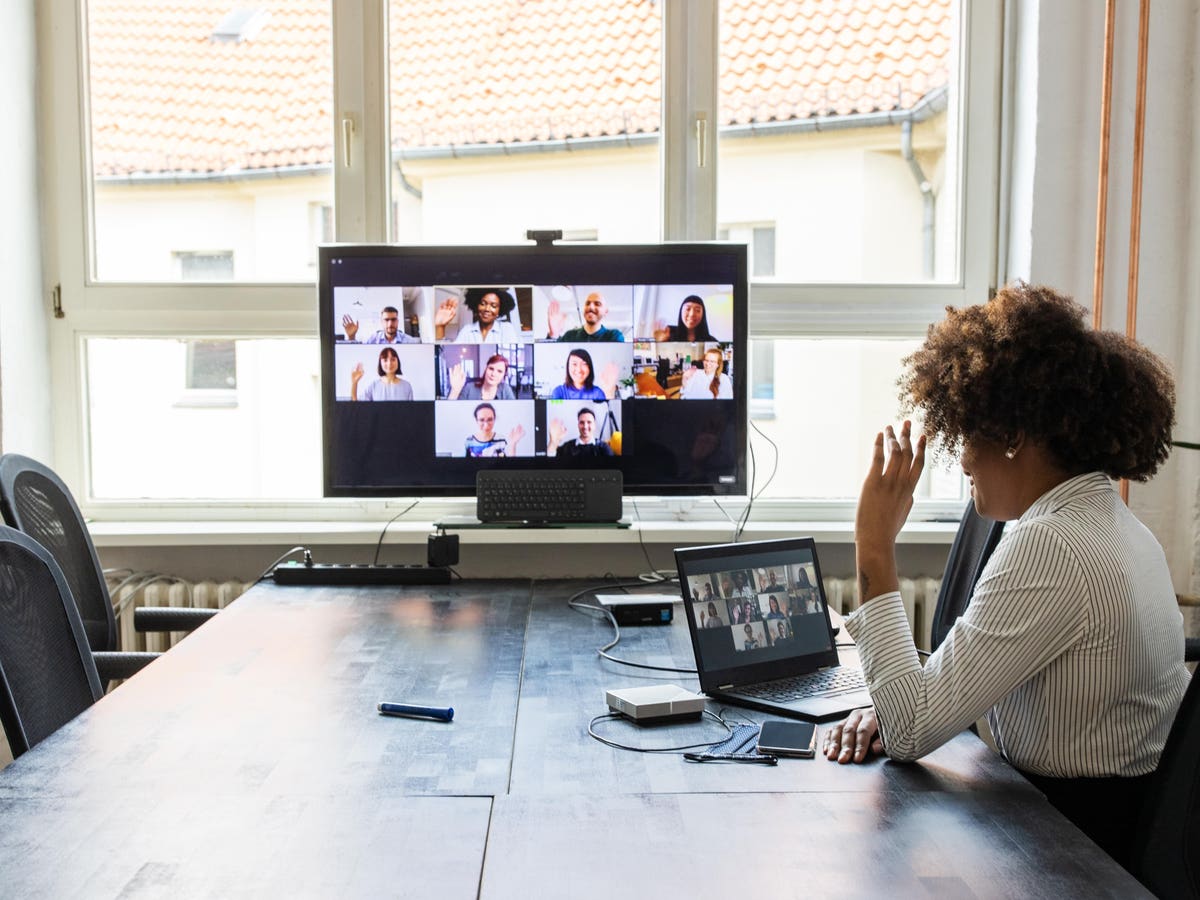