Mar. 19—Glacier National Park has unveiled plans for a possible ticketed entry system for the 2021 season that will apply to those traveling the congested Going-to-the-Sun Road corridor.

Park Superintendent Jeff Mow went over the details of the plan Thursday evening during an online community presentation that drew hundreds of listeners. Mow is expected to make a final decision on whether or not to implement the plan by the end of the month.

As it stands, ticketed entry only will be required for 11 hours of the day from 6 a.m. to 5 p.m. from June 1 through Labor Day, tentatively. Visitors would not need to schedule their entry ahead of time if they enter the park outside of that time-frame.

Ticketed entry would only apply to the West Entrance and St. Mary — two areas that serve as shove-off points to the Going-to-the-Sun Road. Visitors would not need to schedule their entry ahead of time for North Fork, Two Medicine or Many Glacier, though Mow noted temporary closures would occur at those locations when various areas reach capacity.

When individuals purchase their entry tickets they would pay a one-time $2 fee to recreation.gov. Regardless of where someone would enter the park, a 7-day pass would need to be purchased as well, as is expected in a normal season.

The number of tickets that would become available 48 hours in advance would be determined by three estimation methods: how many people gain entrance without needing a ticket, how many are in the corridor for their 7-day visit, and how many entered outside of the 11-hour ticketed window.

“If people arrive without a ticket they will be turned away,” said Mow, who added they would be directed to an internet-secure area of the park where they could try to snag a ticket for the day.

MOW TOLD meeting attendees the new system would likely only be in place for the 2021 season. Officials are considering the switch because they believe it would tackle issues associated with the ongoing COVID-19 pandemic such as staffing shortages, and road construction projects such as those scheduled to take place along U.S. 2 between Hungry Horse and Essex.

Those challenges are specific to this season and are ones he believes can be alleviated with a ticketed entry system. Mow emphasized he does not foresee the procedure extending to the 2022 season if they decide to implement one this season, and if that did become part of the plan, a lengthy public approval process would need to occur.

He also said the system would provide an added level of certainty for those entering the park.

During the 2020 season, park officials had to turn folks away at the West Entrance because other areas such as Logan Pass and Avalanche were reaching capacity in the early morning hours. Capacity was also limited due to the pandemic.

“What we were seeing is people would show up, ready to start their day and we’d have to turn them away,” Mow said.

It is the hope that a ticketed system, combined with the reopening of the park’s eastern entrances, would reduce congestion at the West Entrance, which served as the only entry and exit point to the Going-to-the-Sun Road last year.

The Blackfeet Nation chose to keep the entrances closed last year in order to reduce any transmission of the coronavirus to reservation residents, but earlier this week, tribal leaders announced they will be open for the 2021 season.

Details surrounding the potential ticketed system are still unfolding and visitors are encouraged to visit the Glacier National Park website to stay updated on the situation.

Sat Mar 20 , 2021
GREEN BAY, Wis. (WFRV) – Just in time for Easter, the NEW Zoo & Adventure Park is once again offering custom, animal-themed, springtime baskets. Every basket should include a zoo admission ticket, a “Zoo Cash” ticket to ride the carousel, and an assortment of fun items from the Paws and […] 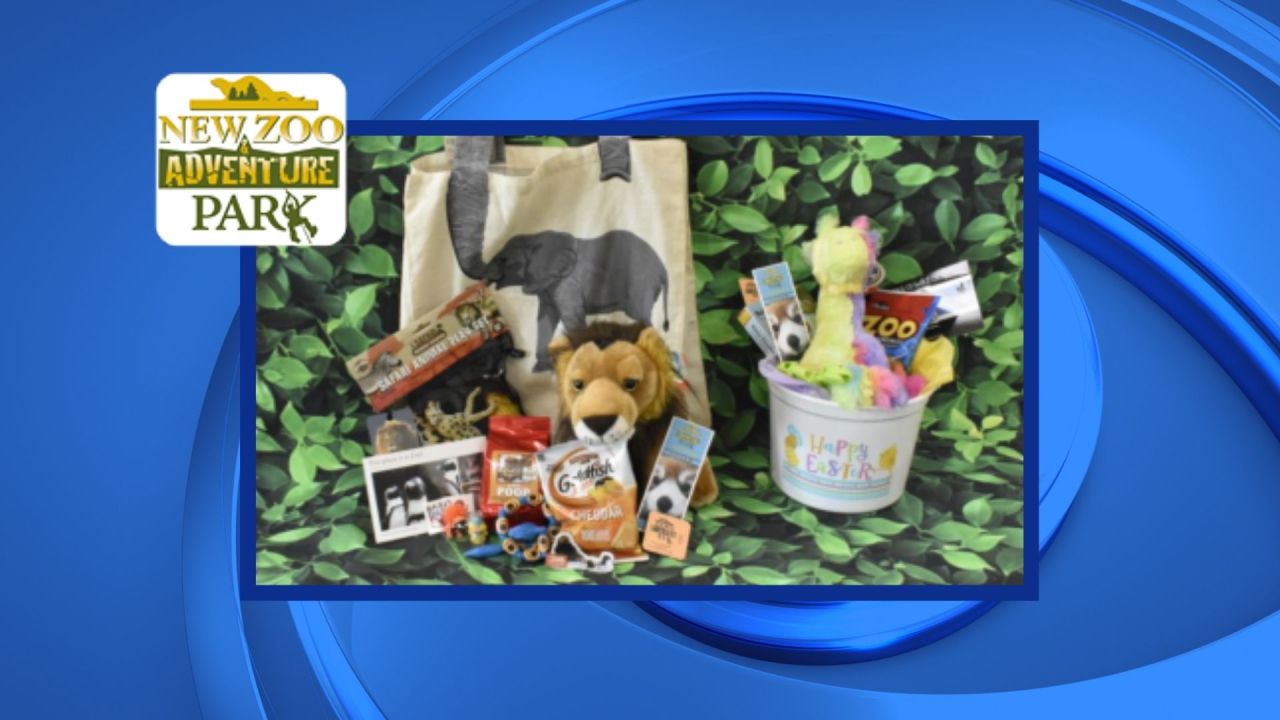