UK travellers will have far fewer flights to choose from in the coming months and years, airline bosses have warned.

Shay Weiss, chief executive of Virgin Atlantic, told the BBC’s Today programme that his airline plans to fly only half its 2019 programme in 2021.

“We’ve taken a severe look in the outlook for travel – especially long-haul travel, which we of course are focused on,” he said.

“So assuming that travel returns to some normality in 2021 we should be fine.”

Virgin Atlantic’s core market of transatlantic flights is likely to continue to be much-reduced. At present it has just one daily flight on its flagship route between London Heathrow and New York JFK.

But Mr Weiss said it will add links that are “cash-positive from day one”. Services to Pakistan from Heathrow and Manchester will begin in December.

Departures from Heathrow to Montego Bay in Jamaica will rise from three to five weekly from 23 December.

From the same date, the Manchester-Barbados route gets a fourth weekly flight, increasing to five a week from 3 January.

British Airways’ parent company, IAG, has experienced “an overall levelling off of bookings” according to its latest statement to the market.

The group, which includes Aer Lingus of Ireland and Spanish airlines Iberia and Vueling, says: “Short-haul bookings have fallen slightly following the re-implementation of quarantine requirements by the UK and other European governments for travellers returning from specific countries including Spain.

“As anticipated, IAG has seen a delayed recovery of long-haul booking activity, impacted by the continued existence of travel restrictions to many long-haul destinations, including North and South America.”

Between October and December the group will operate only 40 per cent of planned services – representing a further cut of one-third of flights since the last bulletin.

British Airways is now cancelling many services to and from Africa. The Foreign Office regards the entire continent as “unacceptably high risk”.

IAG forecasts: “It will take until at least 2023 for passenger demand to recover to 2019 levels.”

Many other global airlines are scaling back.

“The hardest and most agonising decision that I have had to make in my 30 years with SIA” – the words of Goh Choon Phong, chief executive of Singapore Airlines, as he became the latest aviation boss to reveal thousands of redundancies.

In preparation for what he described as a “long and fraught road to recovery,” the Singapore carrier has cut 4,300 positions across its airlines – which include SilkAir and Scoot.

After a recruitment freeze and voluntary redundancies, 2,400 staff in Singapore and in overseas stations will lose their jobs. Singapore Airlines expects to operate less than half its planned capacity in the year to the end of March 2021.

In a statement, the airline said: “Relative to most major airlines in the world, the SIA Group is in an even more vulnerable position as it does not have a domestic market that will be the first to see a recovery.

“In order to remain viable in this uncertain landscape, the Group’s airlines will operate a smaller fleet for a reduced network compared to their pre-Covid operations in the coming years.”

On the London Heathrow-Singapore route, the airline is planning 42 flights in September – compared with 120 in the same month in 2019.

The Manchester-Singapore route has been dropped.

As the UK government expands the number of locations on its no-go list, Jet2 has announced all its package holidays to the Greek islands of Crete and Zante have been cancelled for the remainder of the year.

A spokesperson said:“We can assure our customers and partners in Crete and Zante that we remain completely committed to these fantastic destinations.

“Bookings for next summer are looking strong, and we cannot wait to be back doing what we do best – working with hoteliers and our partners to make sure our customers enjoy their well-deserved holidays.”

Should Filmmakers Accept Invitations to Premiere Their Films Virtually?

Fri Sep 11 , 2020
What are the benefits of an online festival premiere? It’s been the question on the lips of filmmakers, sales agents, distributors and exhibitors since festivals had to stop operating as physical entities. Venice marked a return to a more traditional way of doing things, while Toronto’s hybrid dance of digital […] 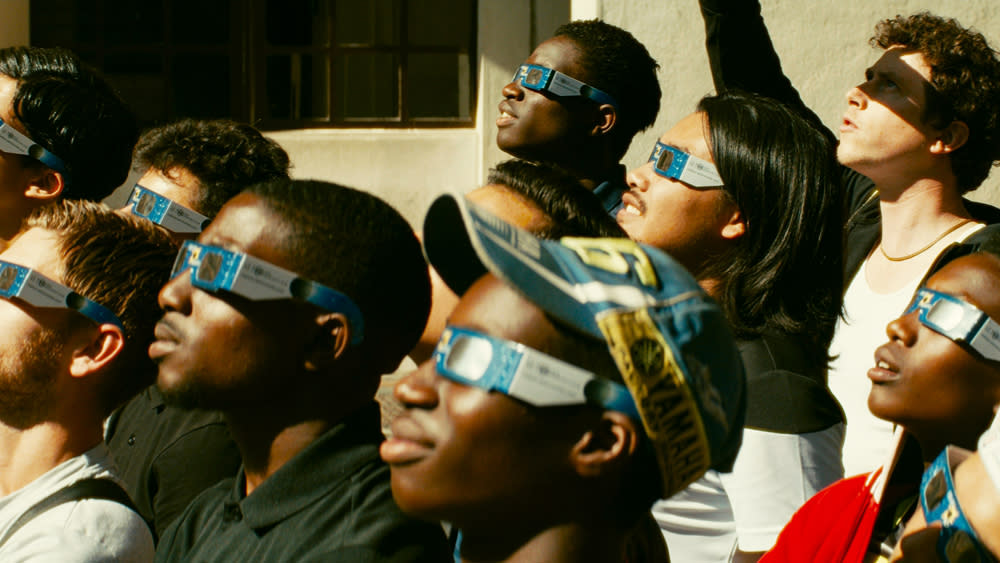