is shaking up its management ranks, another sign that the turnaround that began in 2018 under new CEO Larry Culp is continuing. Culp has been quick to make changes but the pandemic has made his job more difficult.

Among the changes announced Tuesday morning are:

Dan Janki is taking over for Stokes and will run GE Power Portfolio. He has been with General Electric (ticker: GE) since the early 1990s. GE Power includes steam- and nuclear-power assets. Natural-gas based power generation is run by Scott Strazik. Overall, the power business earned a small profit in 2019. Renewable-energy businesses reported a small loss.

Jennifer VanBelle was promoted to CEO of GE Capital to succeed Alec Burger, who is retiring. Burger has been at GE for decades. GE Capital reported a small adjusted profit, as well, in 2019 after write-downs hurt profitability in prior years.

Chris Pereira was named vice president of Strategy, in addition to his role as chief risk officer.

“One of my top priorities is strengthening our businesses,” Culp said in the company’s news release. “The leaders we are announcing today are exceptionally well suited to these new roles.”

In addition to the latest changes, Culp brought in a new chief financial officer from outside the company, Carolina Dybeck Happe, who started in the role March, taking over from Jamie Miller.

Culp himself was hired from outside GE in 2018 to help turn the company around. Shares had lost about 7% a year on average in the 10 years before his arrival.

GE Aviation is the company’s largest and most-profitable division. Covid-19, though, has hammered aerospace demand. Commercial air travel in the U.S. is at levels not seen in 50 years.

GE stock is down about 42% year to date, far worse than comparable returns of the

The shares were up 1.1% to $6.48 Tuesday afternoon, following the announcement.

Where can you still travel with a US passport?

Tue Oct 6 , 2020
By Forrest Brown and Brekke Fletcher | CNN The US State Department advises that travelers consult country-specific travel advisories via their website or consult the CDC’s latest guidance. Before you make any international travel plans, check these sites first. Once one of the world’s most powerful travel documents, the might […] 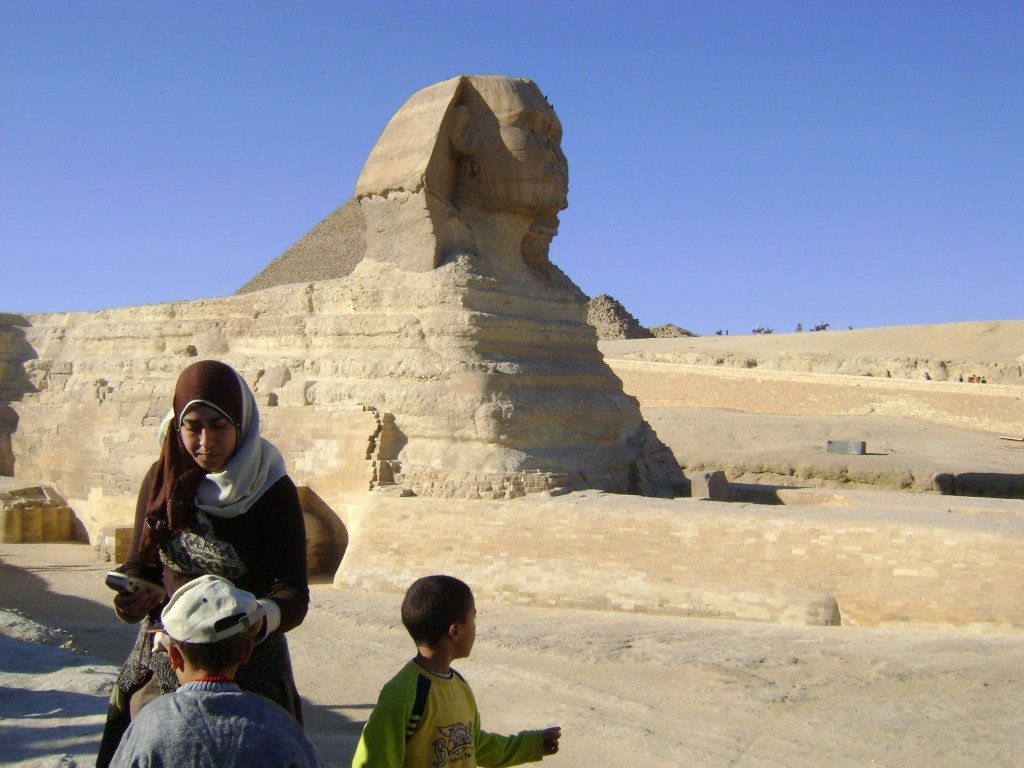