By Aditi Shah and Rajendra Jadhav

NEW DELHI/MUMBAI (Reuters) – Manish Mehra, owner of Washex Hospitality, an industrial laundry service, recently flew from Delhi to Jodhpur, a city in north-western India, to win a contract to service a large, government-run hospital – a move essential to kickstarting his business.

“For a new relationship it is essential to know each other before you can establish the trust and confidence to work online and that need is higher in case of government departments,” said Mehra, who had to stay for a week in a Jodhpur hotel.

Increased demand for air travel and hotel stays by small business owners like Mehra, accompanied by a rise in rural incomes and spending after two good monsoons, is helping the pandemic-hit Indian economy slowly recover.

Government data released on Friday showed the economy shrank 7.5% in the July-September quarter, performing better than analysts’ expectation of an 8.8% contraction as lockdowns were eased and some pent-up demand was met. In the April-June period, the economy shrank 23.9%.

Annual growth of 3.4% in farm sector and 0.6% in manufacturing during the September quarter has raised hopes of an early recovery and some service sectors such as trade, hotels and transport contracted at a much slower pace compared with the April-June period.

Farmers, benefiting from a bumper crop, are lapping up tractors while demand for personal vehicles, due to a lack of public transport and the need for safer travel options, has boosted sales of cars and motorcycles.

There has also been an uptick in goods and services, tax collections and higher energy consumption.

A recovery is taking shape and it has been led by the manufacturing sector which has moved from near annihilation in the July quarter to rebound mode, said Yuvika Singhal, an economist at QuantEco Research.

“Until there is a stronger recovery in high contact service sectors, which make up 60% of the GDP, agriculture and manufacturing are expected to carry the growth,” said Singhal, adding that India is still growing on a lower GDP base and it will take more than a year to recover lost output.

A string of Marriot hotels in industrial towns like Sriperumbudur, Visakhapatnam and Nasik are operating at 50% to 60% occupancy with the bulk of guests working with domestic manufacturing companies, said Ashish Jakhanwala, CEO of hospitality firm SAMHI which owns the properties.

Meanwhile SAMHI’s hotel in the tech-city of Bengaluru, that mainly depends on large corporates, is filling only 20% to 30% of rooms.

Since the end of May, when the government lifted a ban on flights, monthly domestic passenger traffic has more than doubled from 2 million in June to over 5 million in October. But that is still down from about 12 million a year ago.

India’s biggest carrier IndiGo and rival Vistara are seeing an uptick in business travel but to a much smaller extent than before.

“Much of it is from small and medium enterprises (SMEs) or small business owners who cannot afford to sit at home,” said Vinod Kannan, chief commercial officer at Vistara, a joint venture between Singapore Airlines and Tata Group.

SMEs have contributed to a 35% to 40% recovery in hotel bookings compared with pre-COVID times and between 27% and 32% recovery in flights, according to online travel agency MakeMyTrip.

In the hinterlands, the impact of COVID-19 has not been as severe as in the big cities and farmers have benefited from good rainfall for two consecutive years leading to a bumper harvest and adequate conditions for winter-sown crops. This is driving up sales for tractor makers like Mahindra & Mahindra.

Lack of adequate and safe public transport in small towns and villages has also pushed up demand for cars and motorcycles.

“While Bharat (rural India) is leading India in terms of a recovery, it cannot carry India,” he said, adding that steady, long-term demand will depend on improving economic factors, growing incomes and a rebound in urban markets.

(Reporting by Aditi Shah in New Delhi and Rajendra Jadhav in Mumbai, additional reporting by Rupam Jain in Mumbai; Editing by Raju Gopalakrishnan)

Did John McCracken Make That Monolith in Utah? 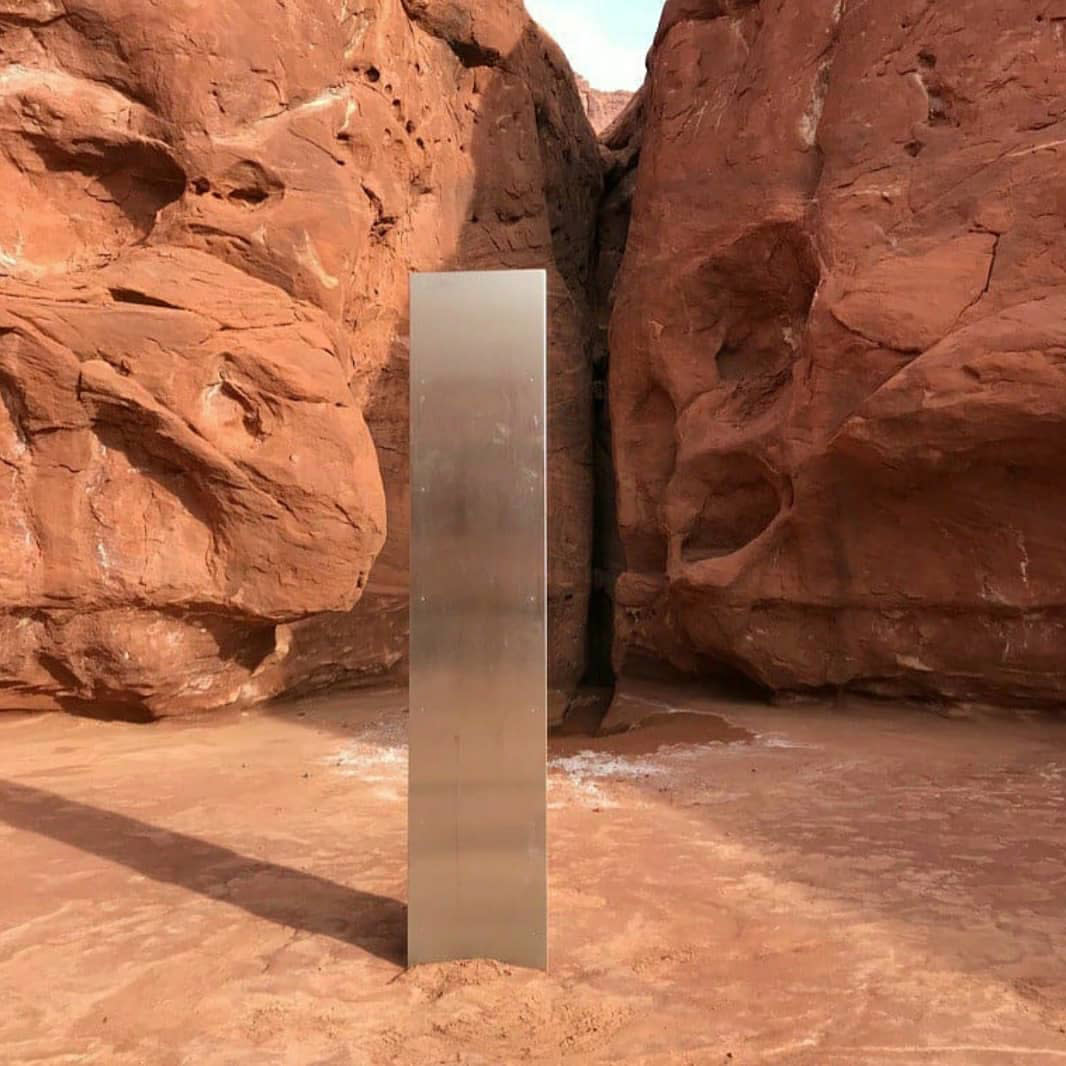