The measure took effect Monday. A fine of 135 euros (US$155) can be levied against those who don’t comply.

Mon Jul 20 , 2020
LONDON — British officials say they have signed a deal to buy 90 million doses of experimental coronavirus vaccines being developed by the pharmaceutical giant Pfizer and others. The British government said in a statement Monday that it had secured access to a vaccine candidate being developed by a Pfizer […] 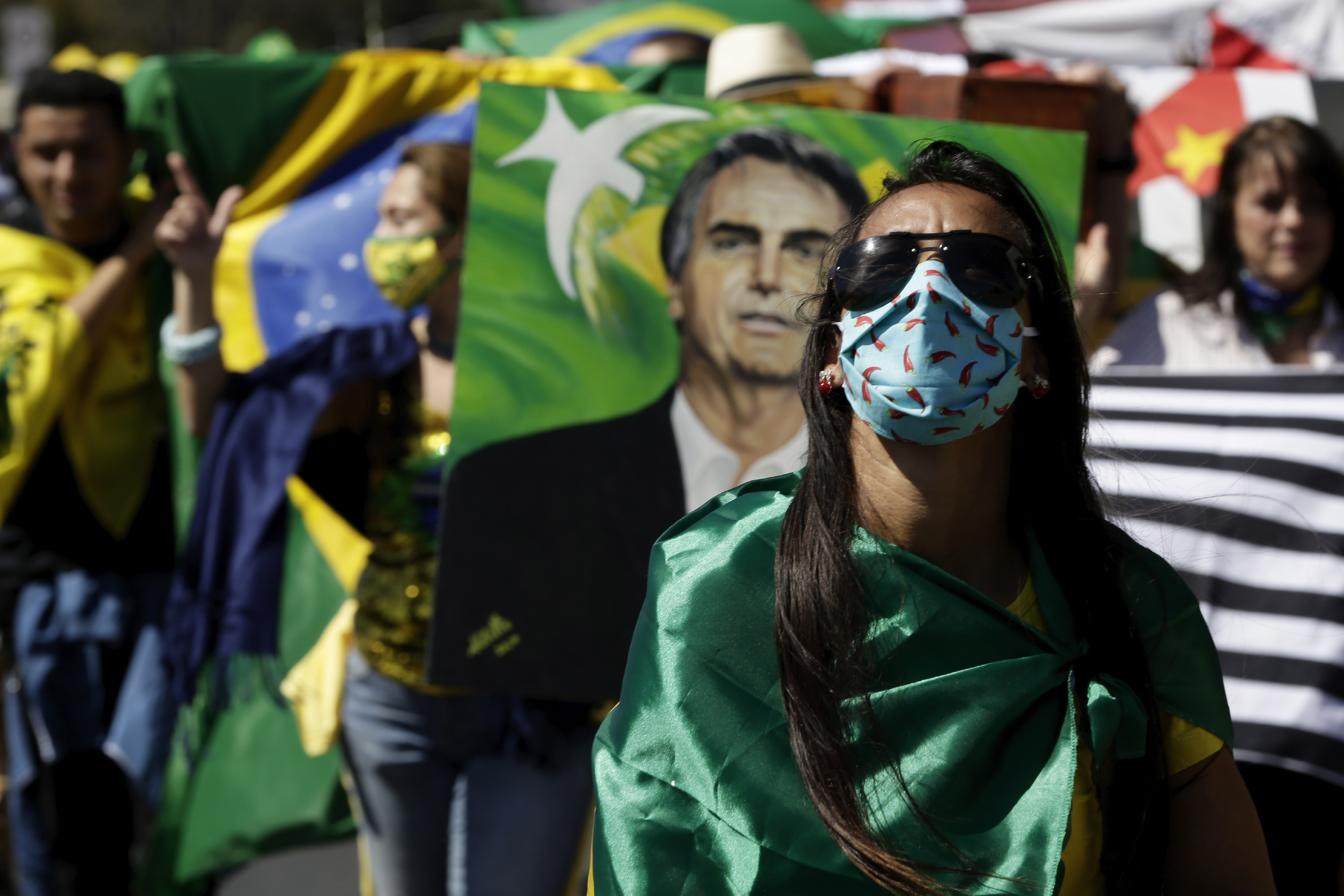