CEDAR RAPIDS — A former assistant with the Black Hawk and Bremer County Soil and Water Conservation District was sentenced Monday to more than two years in prison for embezzling over $430,000 and using the money for vacation cruises, online shopping and home repairs.

Leslie Carey, 44, of Waterloo, who had worked as a state employee for the district since July 2007, pleaded in U.S. District Court last March to one count of wire fraud. A plea agreement showed she used the money for vacation cruises, online shopping and home repairs.

Carey as an assistant was responsible for the district’s receipts, disbursements, payroll, bank accounts and reporting, according to court documents. She would collect and post accounting records, make bank deposits, sign checks, prepare and distribute payroll and reconcile monthly banking statements.

The Black Hawk division of the district maintained six checking and six savings accounts at a credit union, documents showed. This division also had two certificates of deposit.

The Bremer County division had two checking and two savings accounts and three certificates of deposit.

A state audit was conducted in 2018 after officials with the Iowa Department of Agriculture and Land Stewardship had concerns over the use of funds.

The conservations district used the public funds to conduct surveys, investigations, research on soil erosion and sediment damage and other control measures and comprehensive plans to conserve natural resources.

Carey, starting in June 2010 and continuing until December 2017, used and misappropriated about $181,913 in cash withdrawals; $42,150 in credit card purchases; $63,346 in debit card purchases; $4,574 in Walmart purchases; and $3,869 in unauthorized disbursements from the districts, according to the plea agreement.

She also transferred funds from Bremer to Black Hawk, creating a further loss of $89,550 in transactions designed to conceal her fraud; $4,076 for vendors; $26,169 for IPERS; and $14,372 for Internal Revenue Service payments.

Carey was able to conceal her fraud for so many years by falsifying minutes, treasurer reports and copies of bank statements, according to court documents.

The district placed Carey on paid administrative leave Dec. 1, 2017, and she resigned Dec. 12, 2017, according to the audit report.

U.S. District Judge C.J. Williams sentenced Carey to 33 months in prison and ordered her to pay $430,020 in restitution. She must also serve three years of supervised release following her prison term.

Carey was released pending her surrender to the U.S. Marshals Service by June 7 to start her prison term.

The case was prosecuted by Assistant U.S. Attorney Matthew Cole and investigated by the Federal Bureau of Investigation and the U.S. Department of Agriculture — Office of Inspector General. 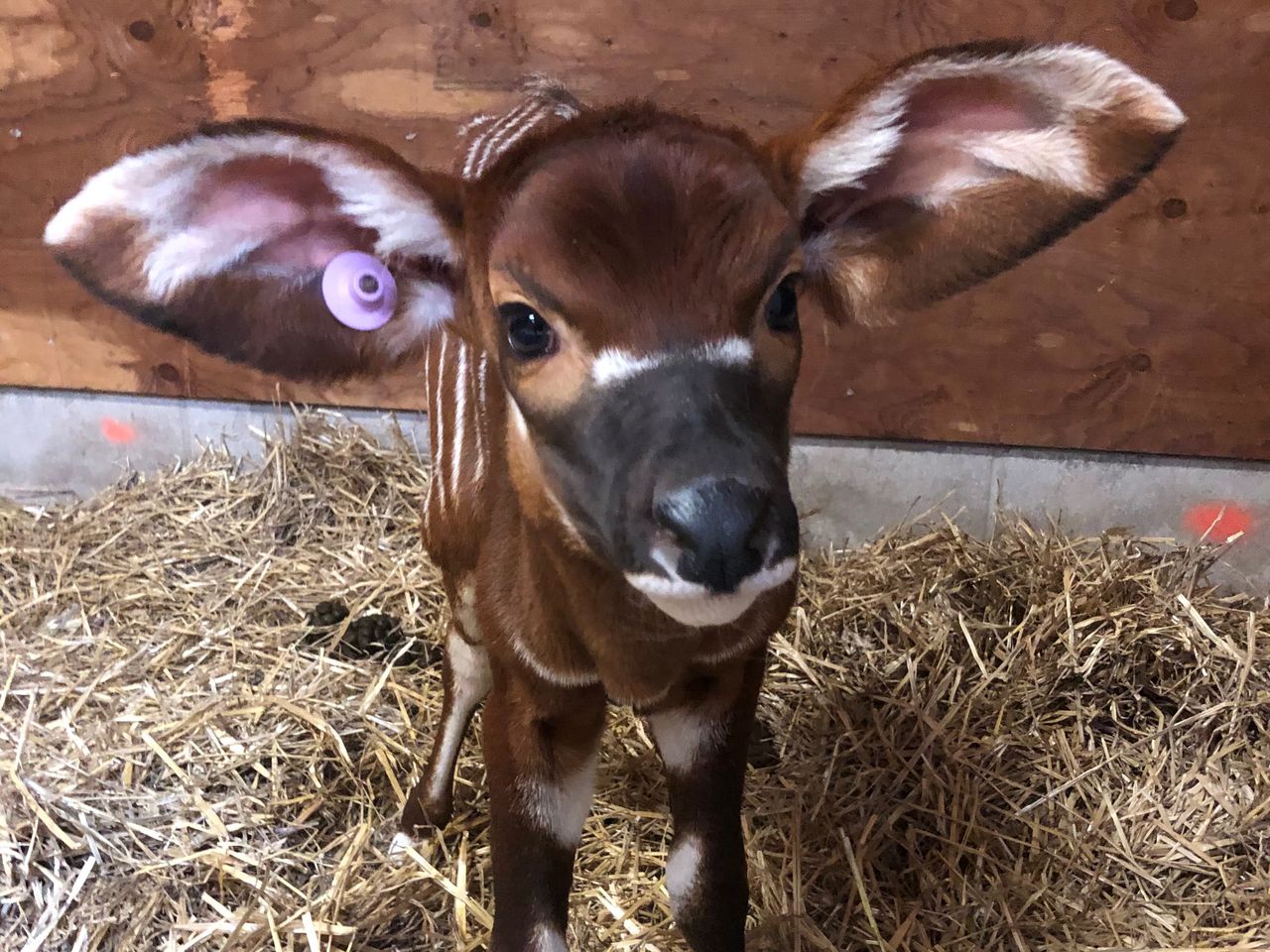