The Lithuanian Film Center will present five classics of Lithuanian cinema in the Locarno Film Festival’s online screening room as part of Heritage Online, the festival’s recently launched, first-of-its-kind platform that will serve as a database of films that premiered prior to 2005.

A highlight will be “The Girl and the Echo,” by Arūnas Žebriūnas, which won the Silver Sail when it screened in Locarno in 1965 and will be launched in French cinemas this autumn, along with a DVD release.

The re-introduction of these classic films to the movie-going public is part of an ongoing effort by the Lithuanian Film Center to bring its rich cinematic heritage back into the public eye, said Dovilė Butnoriūtė, the head of the center’s Department of Film Promotion, Information and Heritage.

The center has compiled a catalog of nearly two dozen digitized and restored classics that are available in DCP format for prospective buyers. “We are ready to build new partnerships with distributors and festivals about all possibilities to make these beautiful films to be seen,” said Butnoriūtė.

The film center holds the rights to all of the movies produced in the former state-owned Lithuanian Film Studio, spanning more than 60 years of production from 1940 to 2004. Much of that archive, however, is still held in the Gosfilmofond film archive in Moscow, where the films were stored before Lithuania achieved independence from the former Soviet Union in 1990.

The LFC in recent years has reacquired 39 copies of some of the country’s most significant feature films, as well as six documentaries. The center has worked to digitize and restore each film, making them available to both domestic and international distributors.

“In eight years, with challenging budgets, we managed to restore 19 feature films and three documentaries,” said Butnoriūtė. “Our catalog is big enough to travel and consists of important Lithuanian stories that can satisfy Lithuanian audiences, and are also interesting for the international market and important film institutions such as [France’s] Cinematheque Francaise and [Poland’s] Filmoteka Narodowa.”

Butnoriūtė pointed to a banner year in 2019, with 139 screenings across Lithuania and 41 screenings at international film festivals, as well as the restoration of a number of historically significant films. “Last year marked an important breakthrough for our classics,” she said. “So joining this new [Heritage Online] project is just another important step that has to be done.”

Along with “The Girl and the Echo” (pictured), the titles that will be available in the Locarno screening room include Žebriūnas’s “The Beauty” (1969), arguably the most popular and widely recognized Lithuanian classic, which is also receiving a DVD release in France; the political satire “March, March! Tra-Ta-Ta!” (1965), from director Raimondas Vabalas, which was the first Lithuanian color film; “Woman and Her Four Men” (1983), by Algimantas Puipa; and “I No Longer Remember Your Face” (1988), by Raimundas Banionis.

The five films can be viewed in the Heritage Online virtual screening room by registered users for up to one year.

Fri Aug 7 , 2020
Photo credit: Netflix From Cosmopolitan If there’s one thing better than spending a Friday night marathon-watching the brand new season of Selling Sunset, it’s seeing how the cast of the Netflix reality series react as they watch back the most dramatic scenes from across the entire season. In an exclusive […] 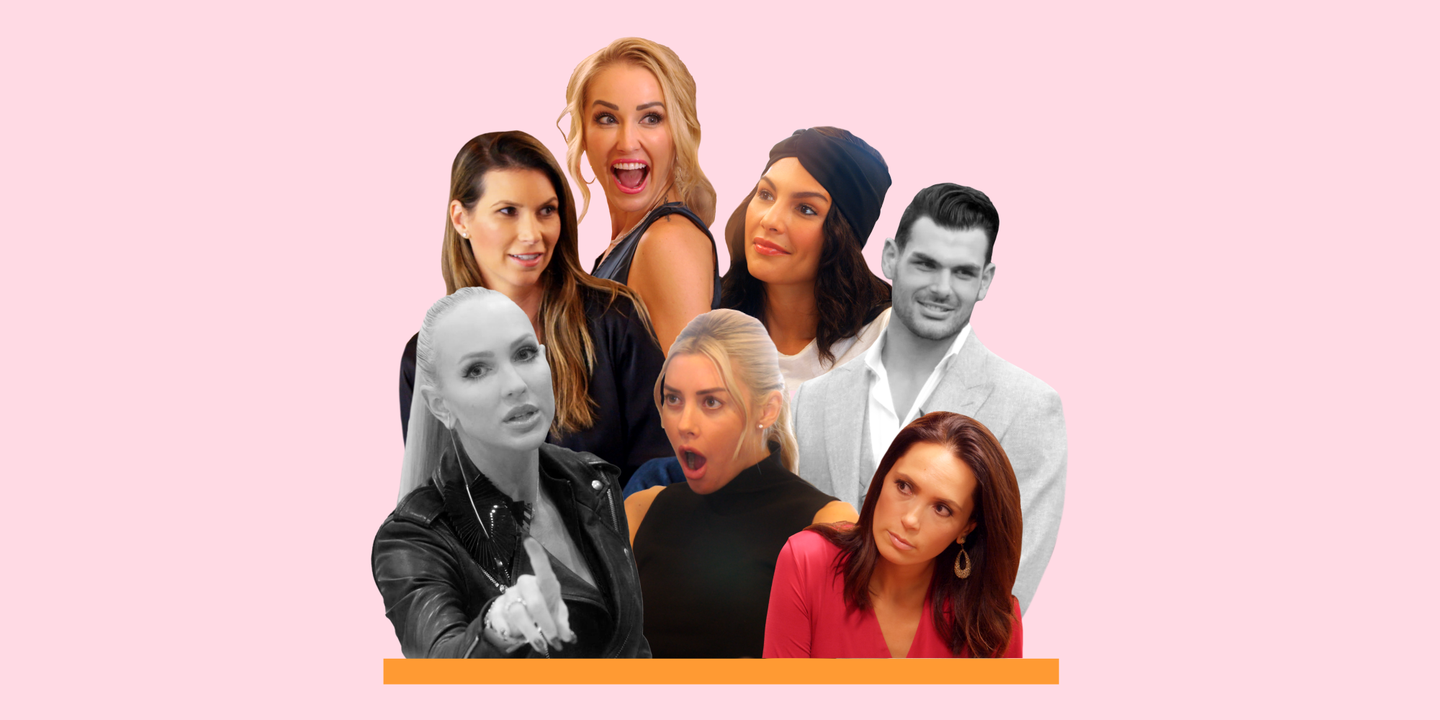