Outnumbered by her husband and teenage sons, Lucy Dunn agrees to a marine adventure in the Azores and ends up a convert

Being the only girl in a houseful of sporty boys has its upsides, namely that I get Saturday and Sunday mornings lounging in bed while they are off playing rugby and squash with their father watching attentively from the sidelines.

The only downside is that it can take months to agree on a family holiday, and invar­iably there is always someone who doesn’t agree, usually me. While I just want somewhere with a nice pool, by the beach, away from the crowds, anything I suggest is jettisoned as “too sandy”, “too quiet” or “too boring”.

In desperation, this summer I changed tack and suggested a couple of weeks scuba diving in the Azores. We completed our basic Padi diving qualification in Turkey last year so the trip sounded quite straightforward: a few days relaxing on the sunlounger for me, and a couple of underwater excursions for them (Callum, 19, Oscar, 16 and Kern, 53 but thinks he’s still 16). Finally, we reached a consensus. Hallelujah! Holiday booked.

The Azores is a Portuguese archipelago of nine islands spread over 370 miles in the middle of the Atlantic, about 900 miles west of Lisbon and a three-and-a-half-hour flight from Stansted. It’s slap bang in the middle of nowhere, and not surprisingly, the weather is unpredictable: you can often experience all four seasons in one day, although, thanks to a quirk of the Gulf Stream, it never gets cold and September and October can still be a balmy 24C (75F).

It’s also the one of the few places left in Europe where you don’t have to self-isolate on your return (the islands have recorded a relatively low 284 confirmed cases since the pandemic began) though there are some rules for visitors.

Even now, as the list of quarantine-free remains depressingly low, you would be hard pushed to find a British traveller who knows where the Azores are, so little known are they. While Ryanair has been flying there from the UK since 2014, it is perhaps the unpredictable weather and lack of sandy beaches that have deterred the sunshine-and-sangria hordes – their loss, quite frankly, because the islands are a delight.

What they don’t have in beaches they make up for in spectacular scenery, great food, and the sheer variety of things you can do: cycling, canoeing, mountain hiking, canyoning and surfing, to name a few. Nature lovers will appreciate the Azores too – the archipelago is a stopping-off point for blue whales and dolphins on their migration route, and more than 20 species of cetacean have been spotted there.

Nor has the archipelago earned its reputation as “the new Iceland” for nothing. Although the Azores is one of the two autonomous regions of Portugal (along with Madeira), it feels distinctly non-European, mainly thanks to the 26 volcanoes that dot the islands.

There hasn’t been a major eruption since 1630 but they do have stunning craters and bubbling hot springs, cloaked in forests that look almost primeval. Eight of the volcanoes are underwater, so the seas are rich in marine life and the diving here is unique.

Sao Miguel is the largest island, all rolling hills and mountains, hidden valleys and sleepy fishing villages. The volcanic soil not only makes the countryside verdant but also very floral – visit in July and clouds of wild hydrangeas in vivid blue and lilac pepper the countryside. The coast is rocky, beaches are black and dramatic, and the island is often shrouded by mist even in summer, lending the island an air of mystery.

We stay at the Santa Barbara Eco-Beach Resort, a chic, modern hotel set above one of the best beaches on the island and renowned for its excellent sushi. This isn’t the only place we get to eat amazing fish on our stay and we quickly become addicted to the Azorean pastries, bolos levedos (sweet muffins) and queijadas de vila franca custard cakes.

The boys hire surf boards and later we drive through steamy tea plantations to the mountains, looking down on majestic volcanic crater lakes and marvelling at the thousands of cows that cling like Velcro to the steepest slopes (I learn later that the Azores is in fact Portugal’s third-biggest dairy producer).

I’m told the islands each have a distinct feel, so after a few days we fly on to Pico. It’s a small island about 40 minutes’ flight by propeller plane from Sao Miguel and dominated by a towering volcano of the same name – the highest peak in Portugal – crisscrossed by ancient Unesco-protected walled vineyards (Pico wine is highly prized among those in the know). On one of the days there, we take an excursion and swim with wild dolphins. Watching them playing beside our boat, with the cloud-shrouded peak of Pico in the background, is a real pinch-me moment.

Home on Pico is holiday villa complex Lava Homes. We stay in a modern bungalow furnished with concrete floors, sheepskin rugs and rustic wood furniture. Perched high on the hillside, it’s Instagram heaven and a true getaway from it all. From its wraparound balcony, looking out on the neighbouring island of Sao Jorge and thousands of miles of sea beyond it, the Azores’s rugged remoteness hits you.

I’m secretly dreading what the boys came for – the diving. Last summer’s dive course feels like a very long time ago, and while Callum and Oscar are like ducks to water, I’m a typical nervous mum with a terrible tendency to catastrophise. A year has passed and I’ve forgotten everything.

“Don’t worry, it’s easy,” the boys assure me with a confident eye roll as we drive to the diving school. I’m not so convinced. In fact, I’ve spent the whole night awake, fretting. To cap it all, the Azores’s unpredictable weather has suddenly decided to be just that, and the day looks set for perpetual drizzle. “Plan B” – crying off with a “headache” and sneaking off for a day by the pool – cooked up in sleepless desperation at 3am, is off the cards.

Luckily I find myself in safe hands with the instructors. They deflect the boys’ “can we swim with sharks?” bravado, talk me down from the ceiling and guide us safely on a number of introductory dives that are spectacular but not too challenging. The sharks, we are told, are a few miles out in deeper water. No rookie divers are allowed near, lest we “accidentally bob up the surface and get mistaken for seals (i.e. lunch).”

The waters around Pico average a surprisingly warm 23C (73F) in summer. We are talked through a refresher and then slowly sink down and glide among the lava flow fingers, tendrils of an ancient volcano eruption that once fanned down from the cliffside. The visibility in these waters is amazing.

Colourful subtropical fish flit around us as we spot shoals of shy barracuda in the distance and ogle back at the bug-eyed moray eels watching us between the rocks. I end the dive with a rush of adrenalin and a secret inner air-punch: yes, I did it!

Whalewatching, hiking, hot springs and waterfalls – each day offers something new. Evenings become less about retiring to separate bedrooms with iPads and more about sitting together, chatting through the events of the day. Adventure brings us together more than any traditional villa-pool-beach holiday ever has.

Back on Sao Miguel, we stay at the pretty, modern hotel Sul Villas & Spa in the quiet town of Lagoa for our final diving days. By now, we have a rhythm: the boys keep me distracted during the pre-dive pep talk so I miss out on much of the detail, for which I am grateful afterwards. If I’d known quite what I was letting myself in for before the dive – jumping out of ­dinghies, swimming in and out of underwater caves and through arches – I would have bottled it.

Still, I can feel the ending coming. Our final night is at the luxurious Furnas Boutique Hotel, an elegant hotel in sulphur-scented Furnas, a town famous for its hot springs.

A 14-night diving holiday in the Azores with Original Diving (020 3911 0431; originaldiving.com) costs from £3,120pp based on a family of four. The price includes 14 nights’ B&B accommodation (three nights at Santa Barbara Eco Resort, four nights at Lava Homes, four nights at Sul Villa and three nights at Furnas Boutique), including car rental, eight dives each plus international and domestic flights.

Travel to the Azores is permitted by the FCDO without the need to quarantine on returning to the UK, though you must produce a negative Covid-19 test result prior to travel or on arrival in the Azores. For the latest travel advice, see gov.uk/guidance/coronavirus-covid-19-travel-corridors.

Wed Oct 14 , 2020
They bent over individual white boards, grasping markers bearing their names (there is no more sharing) and taking dictation. “How do I spell get?” asked Ms. Moore. “Sometimes in the South we say, ‘g-i-tt,’” she hinted. “So, you have to be careful because it is ‘guh-Eh-tt.’ ” But the hybrid […] 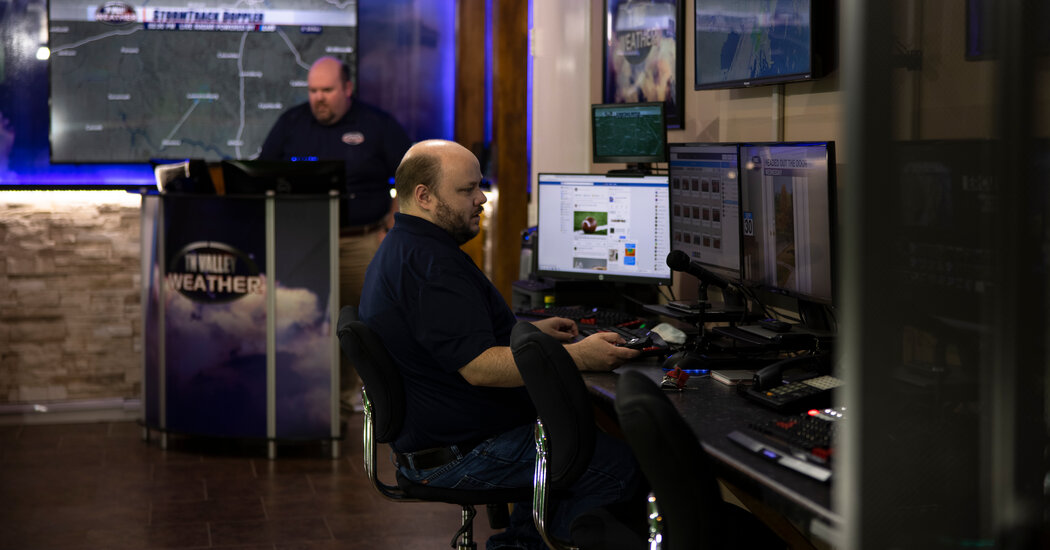