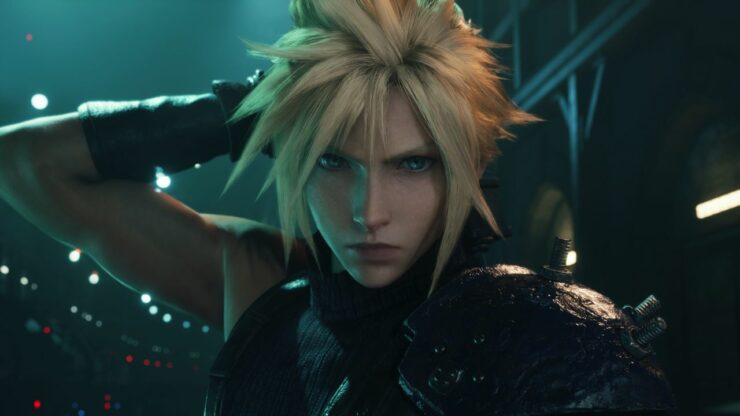 Final Fantasy VII Remake is coming to PlayStation 5 as Final Fantasy VII Remake Intergrade, complete with new content and tons of improvements. The official reveal trailer did highlight some of the differences between the old and new generation version, but another video that has been released online manages to make a more effective comparison using the currently available PlayStation 5 footage.

The new comparison video, put together by ElAnalistaDeBits, not only highlights the visual differences, mostly lighting and texture improvements but also makes a load time comparison. The PlayStation 4 version takes 41 seconds to load from a save file, while the PlayStation 5 only takes around 2 seconds.

[UPDATE] Final Fantasy VII Remake Is Coming to Playstation Plus in March, but It Cannot Be Upgraded to Intergrade

This week, all PlayStation Plus subscribers will be able to download Final Fantasy VII Remake. This free version of the game, however, cannot be upgraded to Intergrade when it launches this June on PlayStation 5. The new version of the game will also feature additional content, such as a new story episode starring Yuffie Kisaragi.

In the brand new episode, play as ninja Yuffie Kisaragi as she infiltrates the shadowy Shinra corporation to steal a powerful Materia and restore glory to her homeland. Play alongside new characters and enjoy an expanded gameplay experience featuring multiple new combat and gameplay additions. This adventure brings new perspective to the Final Fantasy VII Remake story that cannot be missed.

The expressiveness of the game’s lighting, texture, and environment has increased with the PS5 version of the game. New features have also been added, including the ability to switch between “Graphics Mode” that prioritizes high quality 4K graphics (4K compatible display required) and “Performance Mode” that prioritizes smooth action at 60FPS. The game also includes a Photo Mode where the player can take photos of in-game scenes and save their favorite memories, as well as a new episode that features Yuffie as the main protagonist.

Republicans Are Pushing A Wave Of Voter Restrictions. Democrats’ Top Priority Would Stop Them.

Mon Mar 1 , 2021
Ex-President Donald Trump’s lies about election fraud did not just lead to the Jan. 6 insurrection at the U.S. Capitol meant to overturn a free and fair democratic election. His lies also led to a new wave of more than 250 voting restriction bills introduced by Republican governors and state […] 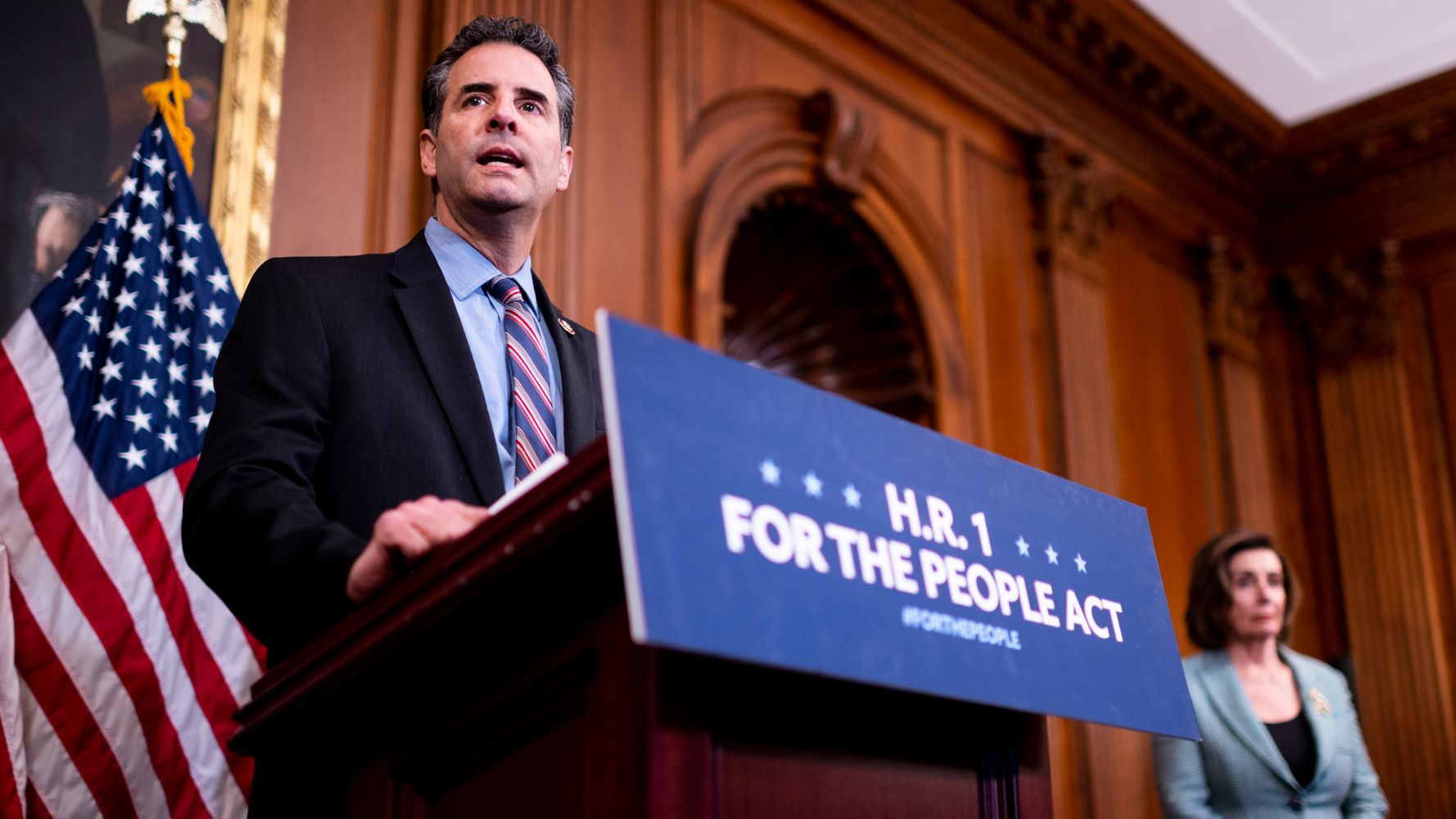