Two opposite worlds inhabited by the “haves” and the “have-nots” collided last week on a glitzy street in the heart of Chicago’s Gold Coast.

It isn’t often the two paths cross, which makes it easy for the “haves” to forget that violence does not recognize boundaries. Until now, the “have-nots” largely kept to themselves, seemingly content executing their deadly system of street justice within their own distressed communities on the South and West sides.

There was no need for the “have-nots” to disturb the “haves” with their petty street fights and social media taunts that send hundreds of Black males to their graves each year.

The “haves,” of course, weren’t oblivious to the killings. But no one expected the “have-nots” to penetrate their isolated cocoons tucked far away on the North Side.

The killing of Chicago rapper FBG Duck, gunned down in broad daylight on Oak Street, the home of exclusive stores like Prada, Christian Louboutin and Dolce & Gabbana, revealed a shocking subculture of violence in our city.

It has little to do with poverty, the underlying cause of many shootings. This lifestyle is all about the pursuit of wealth. Or as the rappers call it, clout.

The “have-nots” long viewed rap music as a path to becoming one of the “haves.” Reaching the heights of a Common or Chance the Rapper, names that command respect and prestige, is as unpredictable and unlikely as winning the lottery.

But within the brutal gang society, young artists who might never make it to the mainstream obtain instant stardom in a mostly underground hip-hop music industry that is fueled by violence and promoted on social media and YouTube.

They perform under names like Lil’ Durk, King Von and MEMO 600. Carlton Weekly, 26, was one of them. His performance name, FBG Duck, refers to his Gangster Disciples music crew, “Fly Boy Gang,” an adversary of acclaimed rapper Chief Keef.

The music that emerged from Chicago streets a decade ago isn’t the traditional rap that originated in New York and California. The local performers are known for drill music, a dark and vulgar subset of hip-hop, promoting murder and retaliation.

They start out performing in dimly lit basements on the South Side, putting hard-core lyrics to soulful beats that tell the realistic story of what it’s like to maneuver through treacherous territories of neighbors controlled by gangs.

As their popularity grows, their YouTube videos can generate 10 million to 50 million views or more. Some go on to sign contracts with major recording labels, allowing exposure to a broader audience through Spotify, Pandora and Apple Music.

Many have criminal records going back to childhood, adding to their allure. The gang connections that propelled their rise to fame don’t always end once they get a record deal. Chicago’s continuing gang violence, in fact, propels them further.

A few years ago, FBG Duck signed with Sony Music Entertainment. But according to police, he was affiliated with a faction of the Gangster Disciples involved in a long-standing conflict with the Black Disciples on the South Side.

The rapper recently released a music video in which he made derogatory remarks about Black Disciples members who have been killed. Among those he disparaged was Odee Perry, the slain gang member for whom one of the most dangerous areas in Chicago, O-Block, is named. Police believe that made him a target.

The video is too disturbing for those unfamiliar with the gang culture to watch. It is filled with profanity and lewd sexual references. Young men smoke dope and flash large automatic weapons in front of the camera.

It is a lifestyle most Chicagoans could never fully understand, but it represents the reality of many young people who are immersed in violence.

The videos often are shot with a single camera, on location in a home or someone’s yard. Sometimes they include thinly veiled death threats against rivals. Sometimes the rappers acknowledge that their own lives are in danger.

Weekly certainly must have known that his latest video would draw the attention of his adversaries and lead to retaliation. One of the characteristics of this genre of music is to project a machismo image that appears to defy death.

On the day he was killed, Weekly had been traveling through the city, livestreaming his whereabouts on social media. He created a trail for his killers to follow — something he had boasted in a 2017 interview on the urban news website VladTV that he would never be dumb enough to do.

Around 4:30 p.m. Tuesday, as he stood near the entrance of Milani Boutique, which sells luxury urban streetwear for kids, two cars pulled up, two men got out of each vehicle and started firing a hail of bullets. A woman waiting for Weekly in a parked black Mercedes-Benz was injured, as well as a male who was with them.

Weekly’s relatives said he had gone to the store to purchase a birthday present for his son, one of his four children, all under the age of 10.

Mayor Lori Lightfoot described Weekly as “an individual who fancies himself as a rapper but is also a member of a gang.” FBG Duck began his music career at the age of 17 but reached fame with his single, “Slide” in 2018, which led to a recording contract.

Regardless of his status in real life, the most important thing in the world in which FBG Duck lived is image.

A rapper who is dipping into the world of the “haves” doesn’t buy his kids’ clothes off the sale rack at Macy’s. He shops at an exclusive store that sells $200 Versace T-shirts for 5-year-olds. He flashes rolls of $100 bills in his videos and brags about having $100,000 tucked away in his studio.

His videos offer a window into who FBG Duck was and the culture that created him.

The video “OK” begins with the camera scanning a table full of prescription codeine. He picks up a bottle and pours it into a bottle of Sprite — the formula for a highly addictive drink known on the street as “lean” or “purple drank.”

He speaks about having no one to father him and pondered whether things would have been different if his dad had not always been locked up. He talks about “coming away from seeing rats and roaches” to making music for “the folks who feel helpless.”

He wondered if his older brother, an aspiring rapper who was shot to death three years ago, would be proud of him for making something of himself. The song seemed to forebode his own death.

“Got a call from ‘Lil Bro.’ That n—– trying to kill me. Everything gone be OK.

“If it ever, ever come down to that day. I put some money in the safe just to make sure my kids and my mama ’em straight.”

In the VladTV interview, Weekly suggested that he was too smart to ever be gunned down. Though he had been shot twice, he saw no need to leave Chicago as other rappers have done when things got too hot.

In the aftermath of the shooting, mostly white Gold Coast residents stood on the streets, many with their dogs on a leash, watching as police surveyed the area.

It was reminiscent of a scene in the 2004 film “Hotel Rwanda,” a true story based on the genocide in which up to a million Rwandans were slaughtered over 100 days in 1994. United Nations peacekeepers loaded the white tourists onto a bus to get them out of the country as the rebel fighting intensified.

As the bus pulls away, the camera focuses on a Cavalier King Charles Spaniel, peering through the window at the frightened Rwandans left behind. His safety was more important than theirs.

By nightfall, the blood had been washed away from the sidewalk on Oak Street and the shattered glass swept up. Within a few days, there will be no signs of the tragedy that occurred.

For the “haves,” life quickly returned to normal. But for the “have-nots,” normal does not look the same.

In Englewood, Woodlawn and other neighborhoods on the South Side, signs were posted, warning of retaliation. Parents were told to keep their children inside. Many residents spent the weekend behind closed doors with their curtains drawn.

At a news conference on Oak Street on Friday, FBG Duck’s mother, LaSheena Weekly, said she is sure her son will get justice. She is correct.

Other rappers have been killed on the South Side for similar online taunts — but not on the Gold Coast. In most cases, those shooters were never caught.

That won’t happen this time. The four gunmen who were brazen enough to get out of their cars and shoot Weekly’s son down in an area full of surveillance cameras eventually will end up behind bars.

There will be justice for FBG Duck, but not because he mimicked the life of the “haves.” It will be because he was still a “have-not” who was killed by other “have-nots” on a street that belonged to the “haves.” 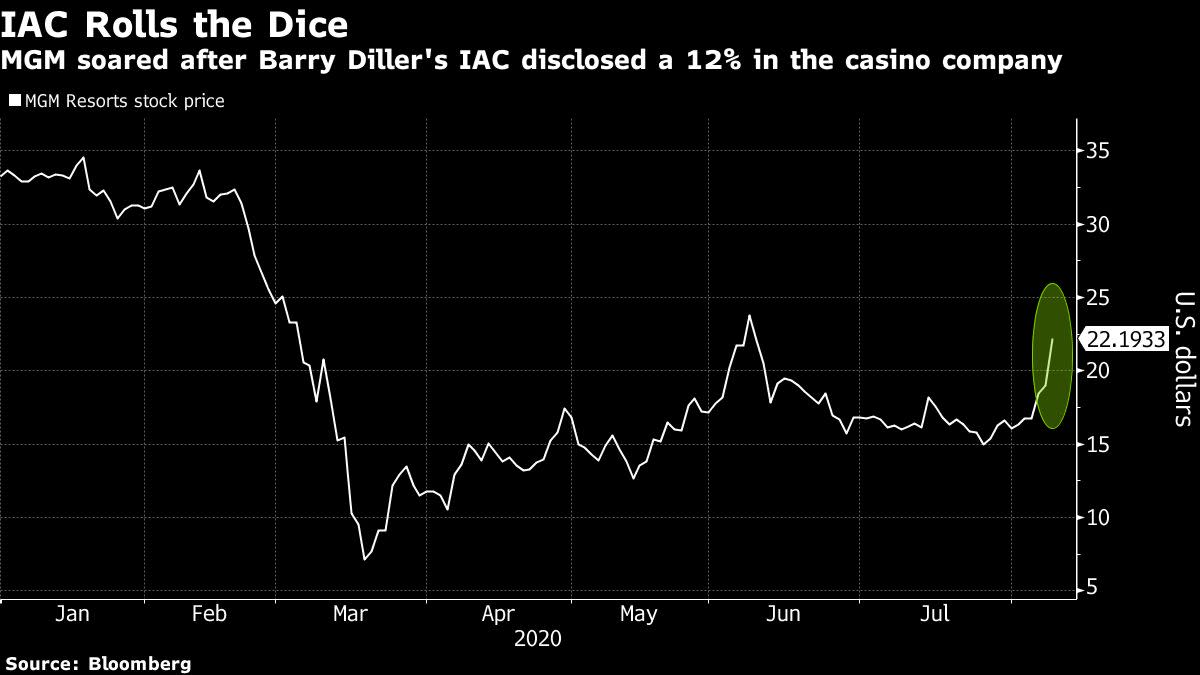