Big Oil naturally is delighted when oil prices rise, but

Mobil’s future seems even more tightly wound to it for an additional reason: its chemicals business.

Higher crude prices are good for petrochemical producers weighted more heavily toward North America and the Middle East—such as Exxon—because those gains make their products based on natural-gas liquids more competitive. Unlike facilities in Asia and Europe that use oil- or naphtha-based feedstock, U.S. and Middle Eastern petrochemical plants tend to use natural-gas liquids. More than 60% of Exxon’s chemicals production capacity was located in North America and Saudi Arabia as of 2019.

So far this year, the dynamics haven’t been favorable. Sustained low oil prices have improved the competitiveness of naphtha-based producers in Asia and Europe, according to a report from Morgan Stanley. At the same time, many analysts are forecasting that natural-gas prices will continue to rally, chipping away at the U.S. petrochemical producers’ advantage.

The good news is that demand for chemicals in general has held steady despite the stall in economic activity globally, softening the impact on all petrochemical producers. The pandemic might have curbed people’s desire to travel, but not their need for plastic packaging. Demand for polyethylene, one of Exxon’s main chemicals products, has been “incredibly resilient throughout the Covid-19 pandemic, despite being historically somewhat correlated to overall GDP,” according to a report from

Exxon itself acknowledged after posting a second-quarter loss that its chemicals business was relatively cushioned by “resilient demand in the packaging and hygiene segments.”

Moreover, petrochemicals demand tends to grow at a faster pace than gross domestic product, whereas oil and refined-products demand grows at a slower pace, roughly half of gross domestic product’s rate historically, according to Devin McDermott, head of North American oil and natural-gas research at Morgan Stanley. Profit margins—the spread between the price of feedstock and the polyethylene product—are expected to recover partly because new supply additions have slowed.

Exxon is one of the largest chemical producers in the world and the most exposed of the major global oil companies to a potential rebound in margins, according to Mr. McDermott. That is even compared to its U.S. peer

for which chemicals accounts for roughly 3% of total revenue.

Chemicals have been the brightest spot in Exxon’s earnings statement this year, as the company overall swung to a net loss in the first two quarters. The segment accounted for most of Exxon’s net income in the first six months of 2020.

Despite being notoriously cyclical itself, the chemicals business accounted for roughly one-quarter of Exxon’s net earnings on average in the past five years and has been far less volatile than the upstream segment that produces oil and gas. In a tough year such as 2016, when Exxon’s revenue fell more than 50%, chemicals accounted for almost 60% of the company’s earnings. The segment also has been one of the more profitable parts of Exxon’s business, with returns on average capital employed beating the company’s total in four of the past five years.

In a year where most other energy-industry segments look grim, Exxon’s chemicals business looks like a potential bright spot. An oil-price recovery could supercharge it.

Thu Oct 8 , 2020
The past year has shown us the importance of mental health and the difficulty of maintaining it under the best of circumstances, to say nothing of the challenge presented by whatever 2020 is. Fortunately, there are those out there who have made it their mission to provide that help through […] 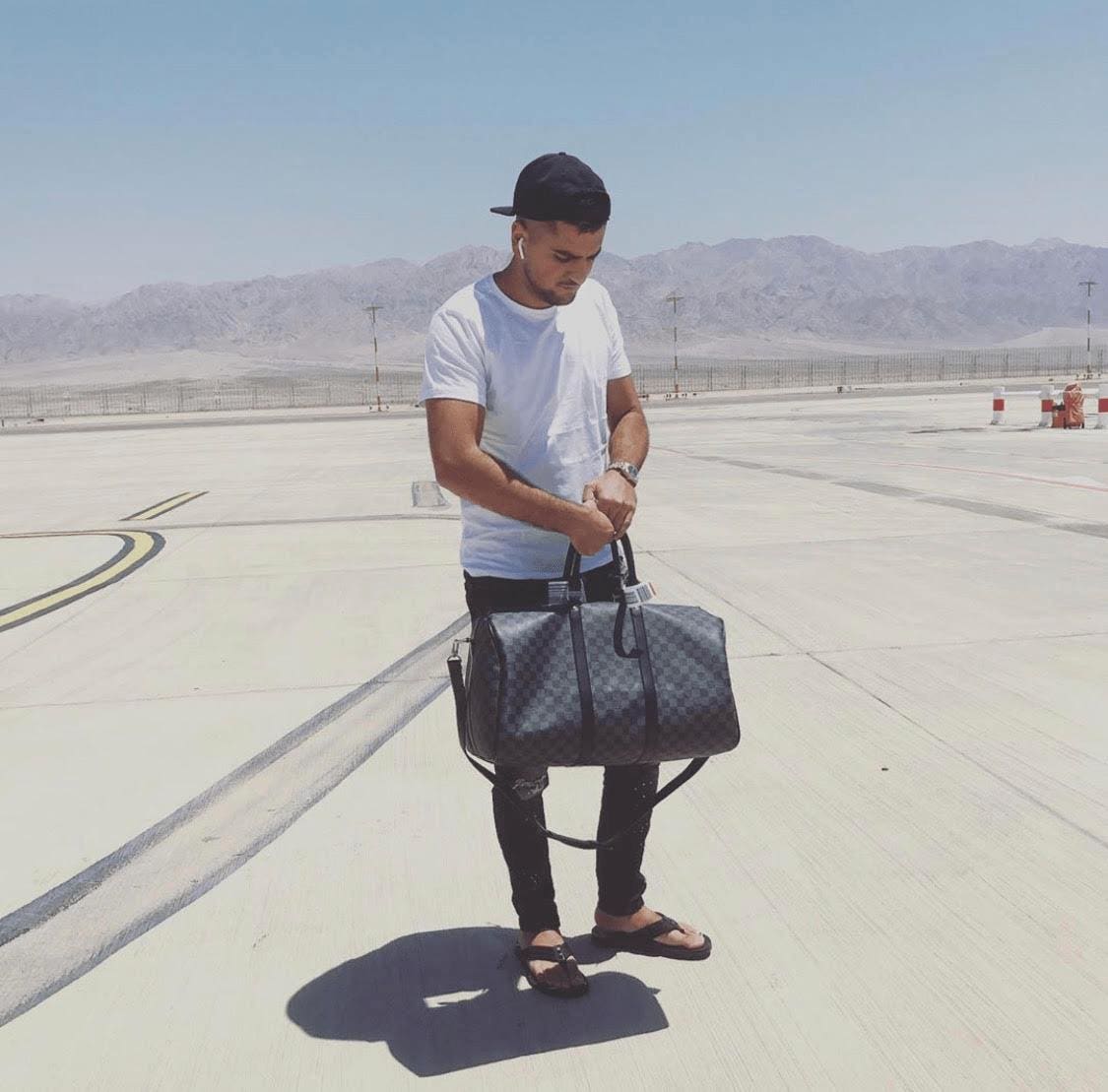