FORMER UFC star Paige VanZant revealed a new braided hairstyle in a series of black and white photos shared to her social media on Tuesday.

The 26-year-old posed for photographer Eric Coleman wearing tight black leggings and a sports bra for the pictures posted to her Instagram.

The fighter has been busy posting photos and videos in recent weeks, including a busty selfie and a series of leopard print bikini shots.

The fighter also shared a playful boxing clip featuring the All the Way Up song alongside the caption: “Dangerous 🔥🥊😝”

In the video the Bare Knuckle star stands seductively in a doorway and walks up to the camera before the video cuts to her in a sports bra, shorts, and pink gloves for some boxing moves.

Earlier, the 5-foot-2 hottie shared the pic of her posing in front of a mirror wearing a sports bra and short jean shorts.

VanZant has been teasing the announcement of her next BNFC opponent after recovering from her first defeat with the company.

Last week she shared a stunning shot of her posing on a dock, wearing a white cap, bikini, socks, and sneakers.

She told her followers that the picture is “seriously her favorite pic ever of herself”.

The day before VanZant showed off her stunning legs as she twirled in a leopard print thong bikini while soaking up the Florida sun.

The MMA star announced on Monday that she’ll fight for a second time in the Bare Knuckle Fighting Championship, having narrowly lost her debut to Britain Hart last month.

She shared Tuesday’s clip to Instagram along with the caption: “Florida babe 🌴🌞”

Days earlier VanZant posed in a sports bra and thong and captioned the post: “Day dream or nightmare?”

On Monday, the fighter posted a graphic with teasing her next fight. The caption read: “Watch me. I will go to my own sun. And if I am burned by the fire, I will fly on scorched wings. Fight news coming. Comment your location and dream opponent for me!!!!”

In February, she wowed her 2.8million Instagram followers by twerking for the Buss It Challenge in a tight pink dress, channelled Shakira in a dance clip, and shared her bikini-clad adventures climbing a palm tree.

In January. the star treated fans to a slow-motion bikini walk and later a video of her in lingerie and suspenders.

VanZant’s social media posts come amid rumors the fighter will soon join the roster at WWE.

Should she make the move, VanZant would be following combat sports fighters Ronda Rousey, and Brock Lesnar who have been successful in both worlds.

The former dancer confirmed she has talked to the company and has even visited the WWE Performance Center in Orlando, Florida.

VanZant’s background as a dancer and her mainstream appeal (she appeared on Dancing with the Stars and Chopped), would make her an appealing addition to WWE officials.

Since hitting the combat sports scene in 2013, VanZant has also gained plenty of attention for her sexy posts on Instagram.

Wed Mar 10 , 2021
Mario, brother of Luigi, enemy of Bowser, one-time Jump Man part-time plumber from Brooklyn is closing out his 35th year with a bang. March 10, known as Mario day because of how the date is abbreviated (Mar10) has been embraced by Nintendo and its fans as a fun way to […] 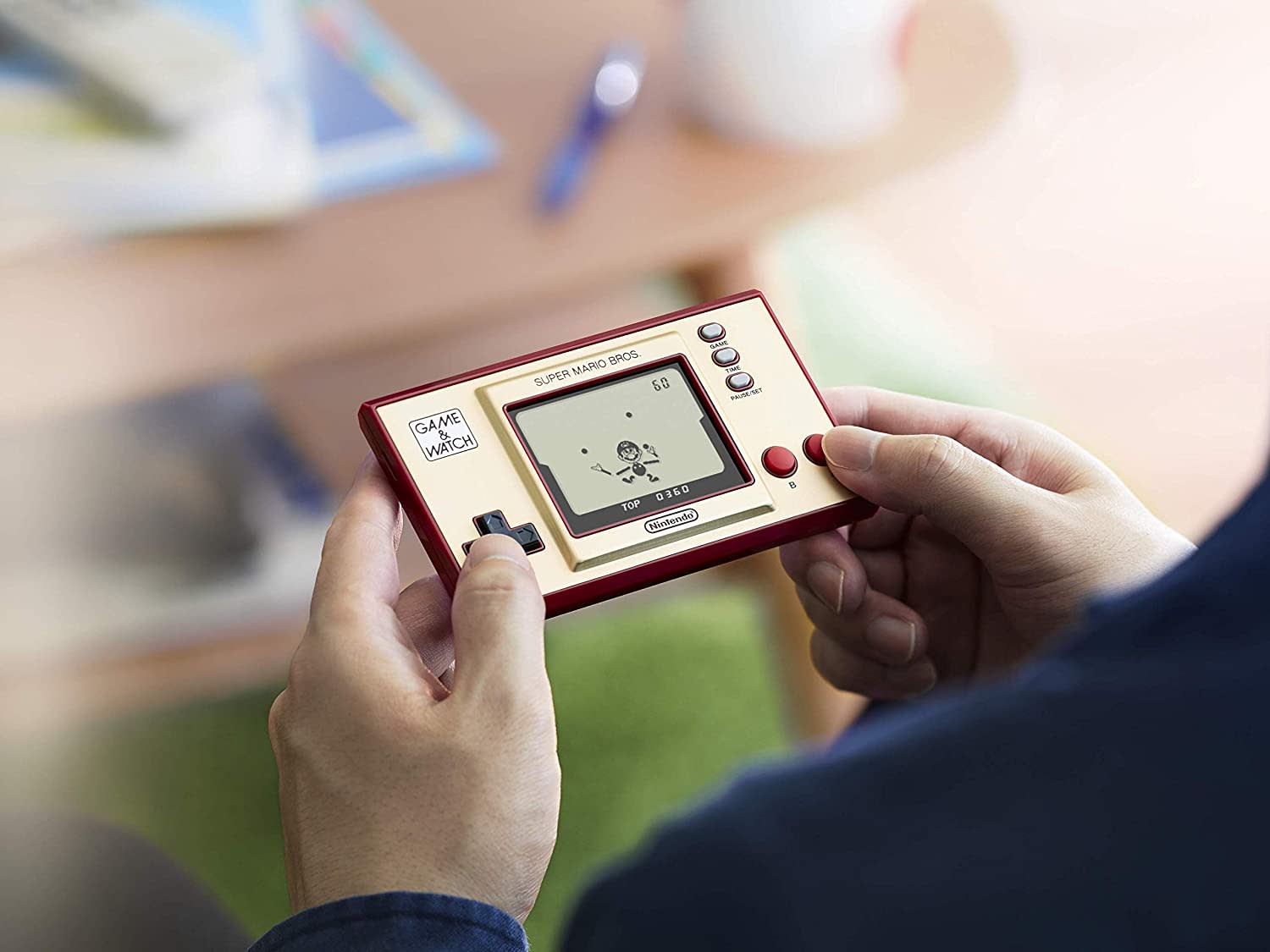