Each year during Mardi Gras, approximately 1.4 million visitors take to the streets of New Orleans to participate in the city’s iconic Fat Tuesday parades and festivities. The annual celebration of excess and indulgence is observed everywhere from Rio de Janeiro to Venice, but New Orleans’s unique Mardi Gras customs (more on those below) make the city’s celebration particularly renowned.

Typically, the city celebrates with a variety of parades and festivities. However, with COVID-19 cases on the rise, the city of New Orleans has officially canceled all Mardi Gras parades for 2021. Mardi Gras will still be celebrated by New Orleans residents and the city is looking for socially distanced alternatives, but 2021 celebrations will certainly look a lot different than they have in the past.

Whether you’re daydreaming of joining the Mardi Gras festivities, either in 2021 or later, or simply want to better understand this iconic holiday, read on for an extensive explainer that includes everything you need to know about Mardi Gras, including how best to enjoy it in New Orleans.

What is Mardi Gras?

Mardi Gras, also known as Fat Tuesday or Carnival, is a debaucherous prelude to Lent, a six-week-long religious fast observed before Easter. The legacy of Mardi Gras can be traced to European Carnival celebrations during the 17th and 18th centuries.

The holiday’s connection to New Orleans dates back to 1699, when explorer Pierre Le Moyne d’Iberville arrived in Louisiana and declared a plot of land “Pointe du Mardi Gras” upon realizing it was the eve of the holiday.

In 1718, the city of New Orleans was established near the area known as “Pointe du Mardi Gras,” and by the 1730s, Mardi Gras parades and masquerade balls became an annual tradition in the southern city. While Mardi Gras officially takes place on Fat Tuesday—the day before Ash Wednesday, which marks the start of Lent—in New Orleans, annual Mardi Gras festivities begin up to a month in advance.

Next year, Mardi Gras day falls on February 16th. Carnival festivities in New Orleans are scheduled to take place from Wednesday, January 6th through Tuesday, February 16th, 2021. Celebrations typically ramp up the long weekend before Fat Tuesday, which is February 12th-15th in 2021. However, with parades canceled, it’s still not certain what those festivities will entail.

Carnival celebrations always begin on January 6, a date referred to in the Christian calendar as the Twelfth Night because it marks the end of the Twelve Days of Christmas (and hence the holiday season). Every year, Carnival season kicks off on this date at sundown. In years past, it would be followed by a weeks-long schedule of lively parades and street parties put on across the city by famous Mardi Gras krewes, or organizations responsible for organizing parades and celebrations, and New Orleans marching bands. This year, the city is looking to residents for creative ideas on how to celebrate safely amid the current coronavirus pandemic.

The festivities continue on weekends and various weekdays until Fat Tuesday, also known as Shrove Tuesday, which falls on a different day each year. (Fat Tuesday marks the final day of feasting before the Lent season begins on Ash Wednesday, 46 days before Easter.)

© Photo by Suzanne C. Grim/Shutterstock
A float for a Mardi Gras parade rolls down St. Charles Avenue in New Orleans.

Where are the best places to stay during Mardi Gras?

Even if you don’t plan to visit New Orleans for Mardi Gras in 2021, it’s a popular time to visit and never too early to start thinking about (or booking) a 2022 trip—in normal years, hotels sell out fast.

Location is everything if you’re visiting New Orleans during Mardi Gras because parking is difficult, and you’ll want to walk if you’re planning to consume alcohol. To remain close to the parades Uptown, stay in the charming Garden District bordered by Magazine Street and St. Charles Avenue. This tree-lined neighborhood is filled with boutique shops, top-notch restaurants, and grand dame mansions, and the French Quarter’s festivities are just a streetcar ride away.

For a quieter—but still exciting—Mardi Gras experience, consider the Faubourg Marigny (commonly called “the Marigny”) and Bywater neighborhoods. These laid-back districts east of the French Quarter will offer a more off-the-beaten-path Mardi Gras experience, but the action of Bourbon Street is still close enough to access without having to drive.

Regardless of where you choose to rest your head during Mardi Gras in New Orleans, the chances that a colorful parade will pass through the neighborhood during your visit are strong. Some of our favorite New Orleans hotels include:

© Photo by IrinaK/Shutterstock
Cafés and shops line the streets of Faubourg Marigny, a bohemian New Orleans neighborhood east of the French Quarter.

Important lingo to know before you go . . .

Krewes are the organizations responsible for planning and executing Mardi Gras parades and masquerade balls. In keeping with the allure of original Carnival traditions, several krewes do not reveal the theme of their parades until the night of the events. Equally mysterious, many krewes make sure their participants’ identities are never publicized (which is why krewe members wear elaborate masks during parades).

The Rex Organization, one of the oldest Mardi Gras krewes in New Orleans, established purple, gold, and green as the official Mardi Gras colors as far back as 1892. The three shades are said to symbolize justice, faith, and power, respectively.

In New Orleans, it’s legal to walk the streets with alcoholic drinks in plastic cups—and not just during Mardi Gras. Go cups are exactly what they sound like: “to-go” cups that allow you to take your drink with you from bar to bar (or parade to parade).

Median strips that separate streets are referred to as “neutral ground” in New Orleans. The phrase dates back to the 1800s and referenced the dividing lines between municipalities, but today, Mardi Gras goers use the term to distinguish where they’ll stand along parade routes between the “neutral ground” side and the “sidewalk” side.

Each Mardi Gras krewe creates its own unique set of trinkets to toss at parade goers, who then try to catch the “throws” to take home as souvenirs. Mardi Gras throws have been a New Orleans tradition for more than 130 years and include everything from purses to cups, toiletries, beads, and doubloons, the colorful metal medallions designed with krewe emblems that adorn the signature bead necklaces customized by each Mardi Gras krewe.

This article originally appeared online in July 2018; it was updated on November 20th 2020, to include current information.

Products we write about are independently vetted and recommended by our editors. AFAR may earn a commission if you buy through our links, which helps support our independent publication.

>> Next: What Happens to All the Mardi Gras Beads Left Behind?

The spoof airline that could actually predict the future of travel

Fri Nov 20 , 2020
Thought 2020 had run out of surprises? Try this contender for the least likely news to finish the year in travel: a new airline. As the aviation industry struggles to remain afloat, with airlines hemorrhaging money left right and center, it came as a surprise to see the “launch” of […] 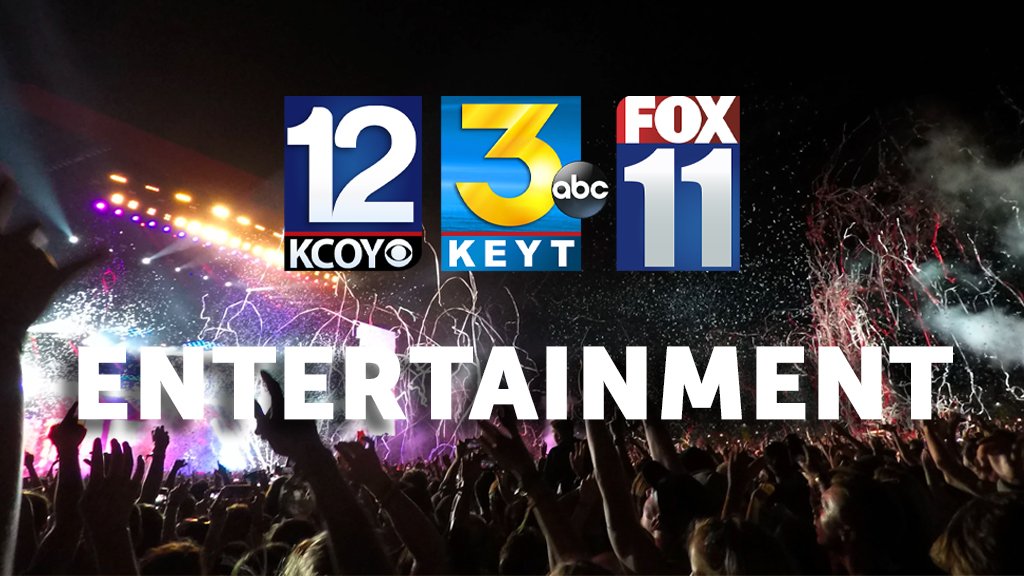