Halloween is all about atmosphere. Whether turning the lights off before watching a scary movie, preparing to head into a haunted house or prepping a playlist of spooky songs during Trick or Treat, all these elements help people get into the right mood for a tale about ghosts, goblins and things from the dark side. Escape The Dark Castle from Themeborne bills itself as a game of atmospheric adventure. It wants to take players through a short dungeon of grotesque monsters and untrustworthy humans ending with a desperate battle against a gnarly boss that look like it was born from a heavy metal kids notebook doodle.

Gameplay is simple. Each player chooses a character and that character’s matching die. Each character’s die is unique, with different sides showing different amounts of Might, Cunning and Wisdom. A castle deck is built out of 15 cards, each representing one of the rooms the players must get through to escape to the end. One player is chosen as the leader for the next draw and flips over the card. The card is read aloud and usually presents the players with a choice. There’s a risk vs. reward element in play with most of the cards. Does the first player attempt a Wisdom check to read the ancient scroll? Do they try a Cunning check to sneak past the skeleton guard? If the players make it through the castle deck and defeat the boss at the end, the players win. If anyone loses all their hit points, they lose.

There’s not a lot of strategy or depth in Escape The Dark Castle. Treasures can be found that generally allow for players to re-roll certain tests and single players can take a knee during combats to gain back a single hit point from time to time. In this case, that works to the game’s advantage by keeping its play time low and easy to understand for players who aren’t hooked on D&D. Games take between 30-45 minutes. It’s trying to be a a rogue like dungeon crawler where the players have a big climactic battle, have a laugh at their awful luck and try again. It’s a great game for the beginning of a game night or, perhaps, as a filler for a Dungeons & Dragons group to play until the pizza arrives and the proper fantasy game can start.

For gamers of a certain age like myself, there’s an additional atmosphere the game generates. Long before players were connected through multiplayer servers and screen names, playing video games with your friends meant going over to the kid’s house who had a console or computer and playing a single player game by arguing over what moves to make. The black and white art and simple decisions make Escape The Dark Castle feel like an old low or no graphic computer game like Zork or Wizardry.

Themeborne has several expansions for Escape The Dark Castle for fans who want to go all-in on the experience. Each of the decks offers a storyline that can be played as a stand alone experience or mixed in with the general deck for more options. They come with new player options such as different characters or companions who they might find within the castle. They also offer new ways to torment players like plagues and curses. There are also options to buy into the materials created by the Kickstarter, fiction that explains the characters of the game and even a book of endings where the character who dies and the card that killed them are matched for a unique endgame.

Fans of science fiction will find a great dingy 70’s vibe in Escape The Dark Sector, a game that exchanges the spooky castle of the original with sputtering lights and strange aliens skulking about the corridors of a lost space station.

Escape The Dark Sector offers a short, sweet way to open a board game night, pass the time before a D&D session begins or serves as an easy intro to the roleplaying experience any time your take is feeling spooky. It is available online or at your Friendly Local Gaming Store.

Wed Oct 7 , 2020
University Intramural and Recreational Sports facilities are operating with modified protocols this semester due to COVID-19, including limited hours and required reservations by students and members for certain spaces. By and large, individuals have abided by masking and sanitation requirements —  among other new regulations — and outdoor IM-Rec activities […] 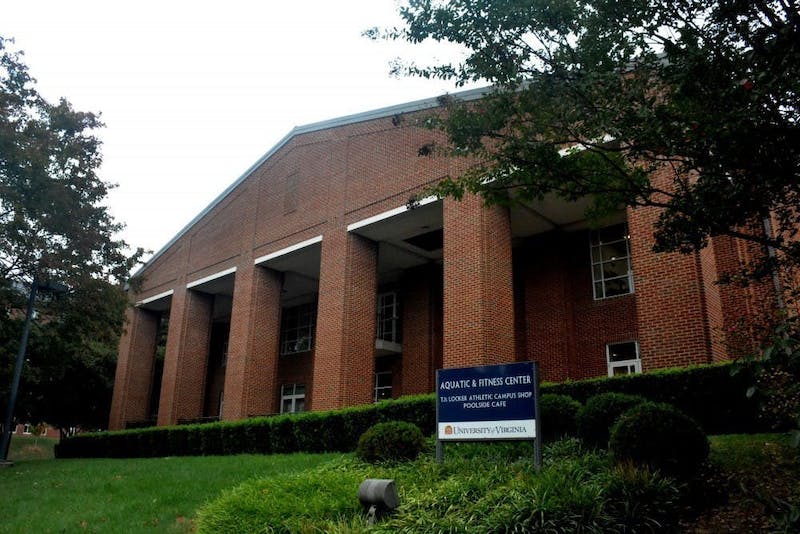