England’s winter is starting to take shape with the South African government privately giving the go ahead for a tour next month and the Indian board meeting this weekend to discuss a Test series in Mumbai next year.

The South African government has told its cricket board it will issue visa waivers for the England team that allow them to enter the country despite the UK being on the list of countries with high covid rates. The England & Wales Cricket Board expects to confirm the itinerary next week with the team set to spend ten days in a soft quarantine at the Vineyard hotel in Cape Town where they will be allowed to train and prepare for three ODIs and three T20s to be held at Newlands and in Paarl. The ECB has agreed to foot the bill for private charter flights to South Africa.

The BCCI are due to meet on Saturday to discuss England’s tour to India in January. Plans are being discussed for England to play three Tests all in Mumbai at the Wankhede Stadium, the nearby Cricket Club of India’s Brabourne Stadium and the DY Patil Stadium in Navi Mumbai, which has hosted the IPL final in the past. The teams are likely to be housed in a biosecure bubble at the Trident hotel, which is close to the Wankhede Stadium.

England are scheduled to play five Tests in India but it now looks likely they will play three and a series of white ball matches instead. There is still the strong possibility the series will be switched to the UAE over India’s high covid rate.

Wasim Khan, the chief executive of the Pakistan Cricket Board, believes England’s proposed visit to Pakistan in January would be a “major statement” about the viability of international cricket in the country.

England have been invited to play three Twenty20 matches in Rawalpindi and Karachi between Jan 15-20, the same time they are due to be playing Test cricket in Sri Lanka.

There is an acceptance at the ECB they owe Pakistan for coming to England last summer and helping to save them from financial ruin but there are also concerns about burn out for the players given 2021 already includes trips to Sri Lanka, India, a World Twenty20 in India and an Ashes tour at the end of the year on top of the domestic summer.

The Pakistan trip would be over in a few days and there is no quarantine period for travellers from this country which makes it logistically much easier for England than going to Sri Lanka, India or even the UAE.

Khan has promised ‘state level’ security for the England team. “It goes without saying this would be a major statement if they were to come to Pakistan 24 months earlier than scheduled,” he told Telegraph Sport. “This is a decision for the ECB to make but from our perspective it is a major step forward in terms of global standing and bringing sustainable international cricket back to Pakistan.”

A clearer picture is emerging for the English summer in 2021 with the counties agreeing a structure for the domestic season that will see two trophies contested in first-class cricket. A 14 match conference system, with three teams playing ten games, has been approved with the winners crowned county champions. The champions will then play the runners-up in a one-off five day Lord’s final for the Bob Willis Trophy.

Fri Oct 16 , 2020
After her marriage to Nick Lachey ended, Simpson decided to have a little fun. And she left a mark—on Mayer and the zeitgeist. In 2010, about three years after they split up, Mayer infamously told Playboy, “Yeah, that girl is like crack cocaine to me. Sexually it was crazy. That’s all I’ll say. […] 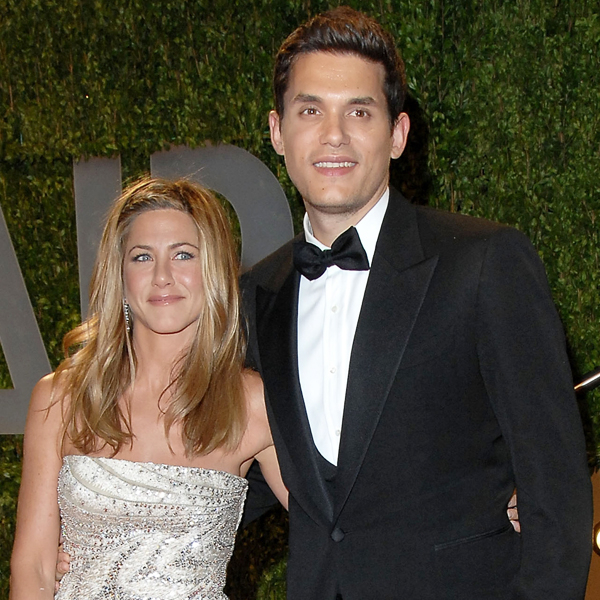