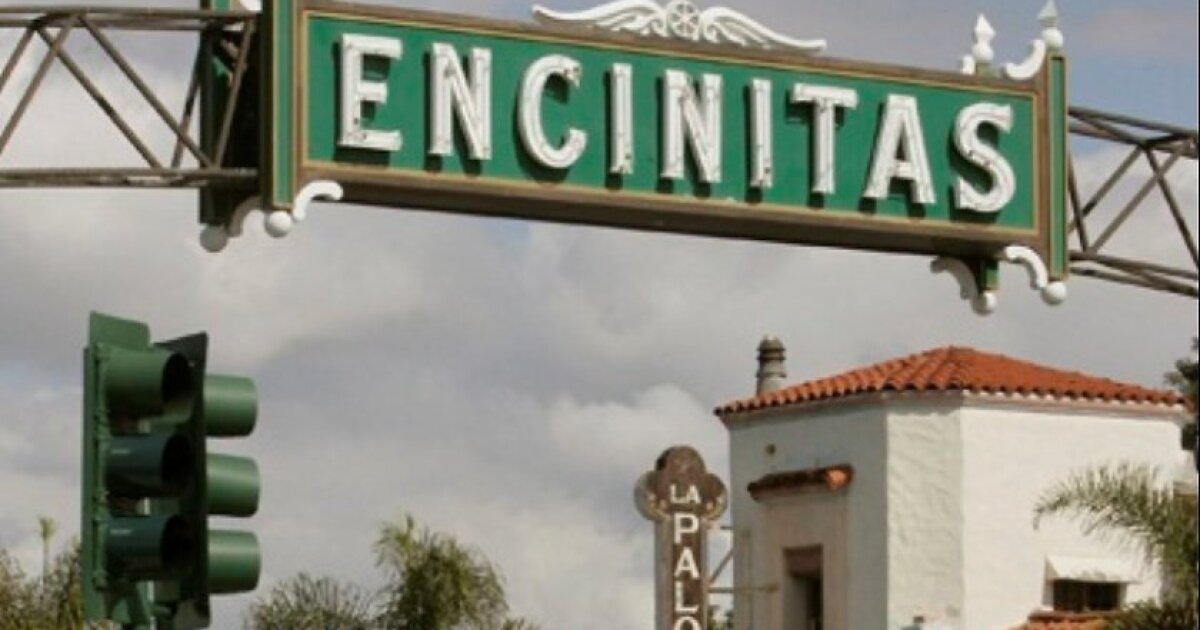 Encinitas will pursue more enforcement and possibly additional regulations for short-term vacation rentals, with a goal of having some changes in place before the busy summer months, the City Council agreed Wednesday.

Options could include everything from increasing enforcement of noise and trash regulations to requiring seven-night or more bookings of rentals. A majority of the council appeared to support more enforcement of existing city ordinances, plus improving efforts to hunt out unlicensed vacation rentals and using the Airbnb company booking web site to help collect tax revenue from the units.

There was less support for setting seven-day minimums on rental periods or limiting the number of rental units in a given neighborhood. An informal subcommittee of Councilman Tony Kranz and newly appointed Councilwoman Joy Lyndes, working with the city manager, will review the various options and return with a formal proposal later this spring.

Short-term vacation rentals, which have seen a rise in popularity in recent years, offer visitors a chance to stay in a home, duplex or other residential property for periods typically ranging from one night to a week or two. Encinitas has 349 short-term, registered rentals and city officials estimate there also are about 125 unregistered, non-compliant rentals. While they’re popular with vacationers and with the units’ owners, who love the extra income the units generate, badly behaved rental visitors frustrate nearby residents.

Kranz and Councilwoman Kellie Shay Hinze brought forward the initial request to increase oversight on short-term rentals, saying there have been problems with these rentals for years and they recently held a Zoom meeting with fed-up neighbors of some units.

Hinze said she saw both sides of the issue. Her mother has owned a short-term rental for years, though she’s not currently renting it because of the coronavirus pandemic. Her mom loves meeting guests from around the world and enjoys the extra income the unit provides, Hinze said. However, she added, she herself has lived next door to a “very problematic” short-term rental.

“I think I’ve experienced the best of vacation rental … and I’ve seen some of the aspects when they go wrong,” she said.

During the two council members’ recent Zoom meeting, neighbors of short-term rentals said some units become big party houses nearly every summer weekend and rental managers don’t respond when neighbors call to complain. The problems appear to be more common at places that are whole house rentals rather than ones where owners live in part of the units, Hinze said.

Kranz said there are some areas of Neptune Avenue where there are so many vacation rentals that entire blocks have the potential to become party zones.

On Wednesday, almost all of the nearly 20 public comments came from people who own or manage short-term rentals, rather than neighbors with complaints. Many of the owners said they thought the city should concentrate on enforcing existing regulations rather than creating new ones.

“Go after the one percent that are causing the problems,” said Rory Revier of SeaBreeze Vacation Rentals, which manages hundreds of short-term rentals in Southern California. “It’s not coming from us. It’s coming from the bad apples.”

Most owners said they were opposed to a proposal to require seven-day or more bookings during the summer months, saying they wanted flexibility in scheduling. Even owners of places that did typically rent for seven or more days said the proposal was too strict, though a few people who own rental units in the Sea Bluffs community, which already has a seven-day requirement, said it was fine with them.

Many rental owners said they would support the city using the Airbnb booking website to collect transient occupancy tax, or hotel bed taxes, on their rental units, saying that would make things easier for them. They also encouraged the city to take action against unlicensed vacation rentals.

Council members said those items sounded like good ideas to them, too. The taxing proposal “sounds like it makes sense,” Councilman Joe Mosca said, adding that he would also like to focus on reducing noise and trash complaints, not on setting requirements on nightly bookings.

Lyndes also said she wanted to see more enforcement of existing regulations, while Mayor Catherine Blakespear said she’d like particular attention paid to cracking down on people who are renting unlicensed units.

“We need to make sure that’s a top part of our enforcement efforts,” she said.

Kranz noted that people who are wondering if a unit is legal can check using a mapping program on the city’s website. To use the program, visit: https://encinitasca.gov/Home/Online-Services