MANHEIM TWP.: Jim Hecker, 57, of New Holland, was charged after a crash Sept. 28 on East Roseville Road at Eden Road, police said. His blood alcohol content was 0.216%, over two times the legal limit.

COLUMBIA: Armando Crispin-Rodriguez, 41, of Columbia, was charged after a 1:39 p.m. incident Nov. 13 in the 200 block of Maple Street, police reported.

MANOR TWP.: Pavel Borisov, 27, was charged after a crash Oct. 11 in the 3800 block of Blue Rock Road, where the driver overturned his vehicle. He also was charged with reckless driving, speeding and marijuana possession, police said. He refused breath testing.

WARWICK TWP.: Sometime just after 2 a.m. Nov. 3 a man used a counterfeit $100 bill to make a $5 purchase and then collected the change at the Sheetz at 701 Furnace Hill Pike, police reported. The man was wearing a hooded sweatshirt, dark blue jacket and a black face mask and drove away afterward in a maroon or dark red Dodge sedan, possibly a Dodge Dart, police said.

CLAY TWP.: A trail camera worth an estimated $105 was reported stolen Nov. 8 from the area of Mountain Spring and Kleinfeltersville roads, police reported.

Tue Nov 17 , 2020
ORLANDO, Fla. – Shoes off, laptops out and masks on: these are just some of the things passengers going through Orlando International Airport (OIA) will see this holiday season. But those aren’t the only measures in place to protect travelers. “We have been able to implement several procedures, all which […] 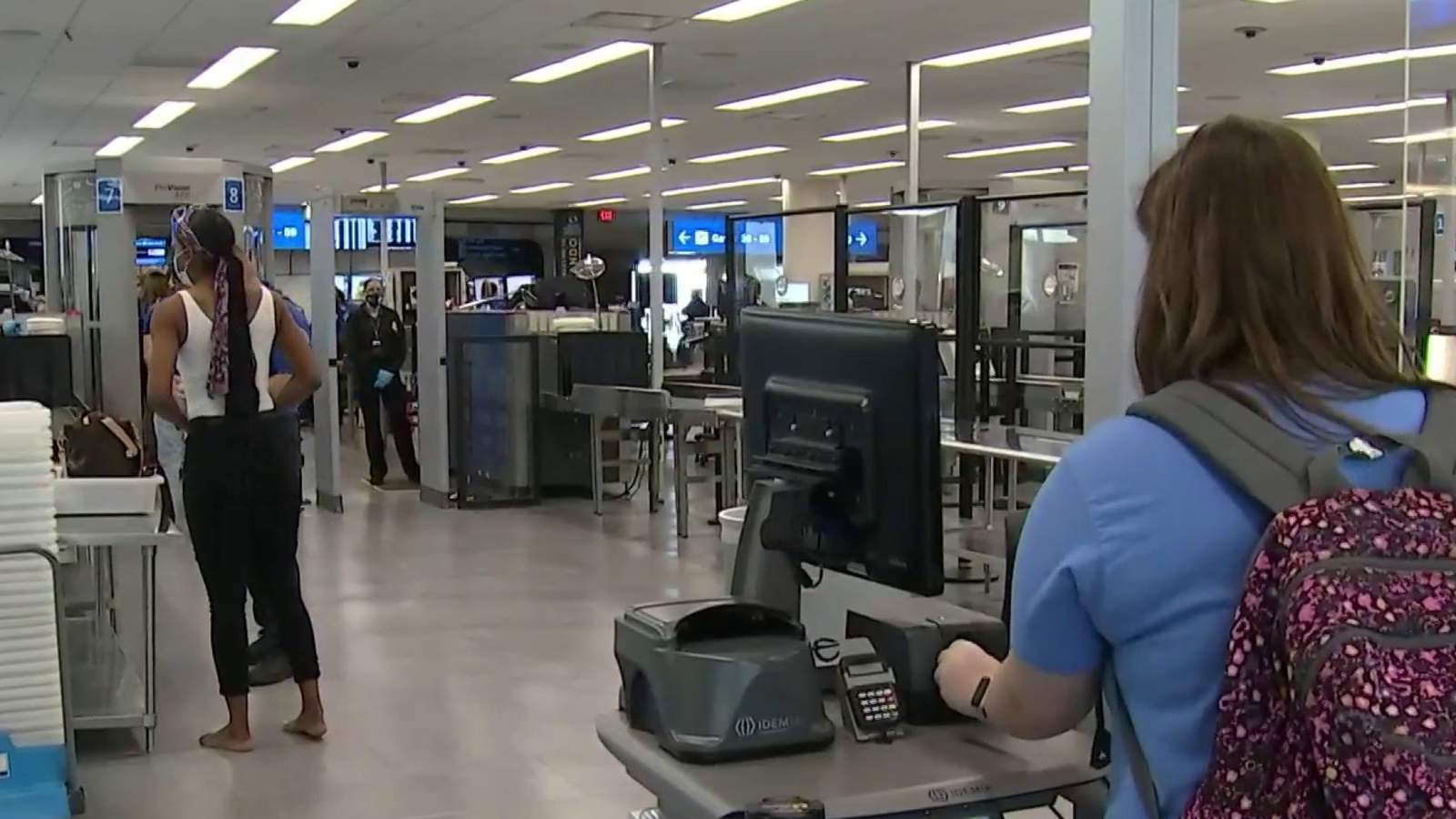