OTTAWA (Reuters) – Travel restrictions and a shift to online learning has dramatically cut the number of international students expected to attend Canadian universities and colleges this fall, and the decline will ripple through Canada’s labor market.

New study permits for foreign students issued by Canada fell by 22.3% in the second quarter of 2020 compared with the same period of 2019, amid strict COVID-19 border controls that have blocked many new foreign students from entering Canada.

While fall semester enrollment is not yet finalized, Canadian schools are expecting a “significant” drop in international students, according to their advocacy groups, which will slash billions from college and university revenues.

The decline will also have a ripple effect through the private sector, said Denise Amyot, chief executive of Colleges and Institutes Canada.

“A lot of SMEs (small, medium enterprises) are worried because often those international students are enrolled into fields where they are less domestic students,” she said.

This means a potential labor shortage for some employers, with fewer students in the near-term for work placements and internships, and then a longer-term dip in new graduates entering the labor force.

Canada’s unemployment rate was near a 40-year-low before the pandemic. While some 3 million jobs were lost at the height of the lockdowns, some two-thirds have since been recouped.

The problem is particularly pressing in rural or remote regions of Canada, where the workforce is rapidly aging and young people tend to leave for major urban centers.

“Immigration and international students are a key part of our population growth strategy in Atlantic Canada,” said Joel Richardson, spokesman for Cooke Aquaculture, a fast-growing Canadian seafood producer with operations in 10 countries.

The company was already struggling with a labor gap before restrictions shut the border. Now it has about 100 domestic job openings, and is facing the added strain of less international students on local campuses who it typically hires after graduation for office and skilled labor roles. A worker shortage has prompted the company to also offer part-time and summer processing jobs to students.

“We have a lot of need for people with international backgrounds and multilinguistic capabilities,” said Richardson.

Studying at a Canadian university or college has long been a pathway to citizenship for skilled foreign workers and the lure has grown in recent years, in part due to the political climate south of the border under U.S. President Donald Trump.

That boom had been a windfall for Canadian universities and colleges, as foreign students pay far more than domestic ones for the same courses. Foreign students contribute an estimated C$21.6 billion ($16.4 billion) to Canada’s GDP each year, according to a 2018 government estimate.

While some students with valid study permits are allowed in to Canada, most first-years are not. College advocacy groups want the rules loosened, with clearer guidelines. Many universities have set up formal quarantine programs for international students who do get in.

Centennial College in Toronto, where international students typically make up 40-50% of the student body, has reworked dozens of its programs to run entirely online for the fall. It expects international enrollment to be 25% below its pre-COVID targets.

“We have an aging population, so we need to bring in skilled people to the country,” Virginia Macchiavello, the school’s international director, said. “We need to change our mindset from, ‘these are just international students.’ They’re future Canadians.”

(Reporting by Julie Gordon in Ottawa; Editing by Aurora Ellis)

All the best movies we saw at Toronto Film Festival, ranked (including 'The Father')

Tue Sep 15 , 2020
It’s definitely a different Toronto International Film Festival than usual, with a couch and a Keurig taking the place of theater seats and a coffeehouse stop. In a year when everything in the movie industry has had to scramble amid COVID-19, Toronto (running through Sept. 19) is the biggest of the A-list […] 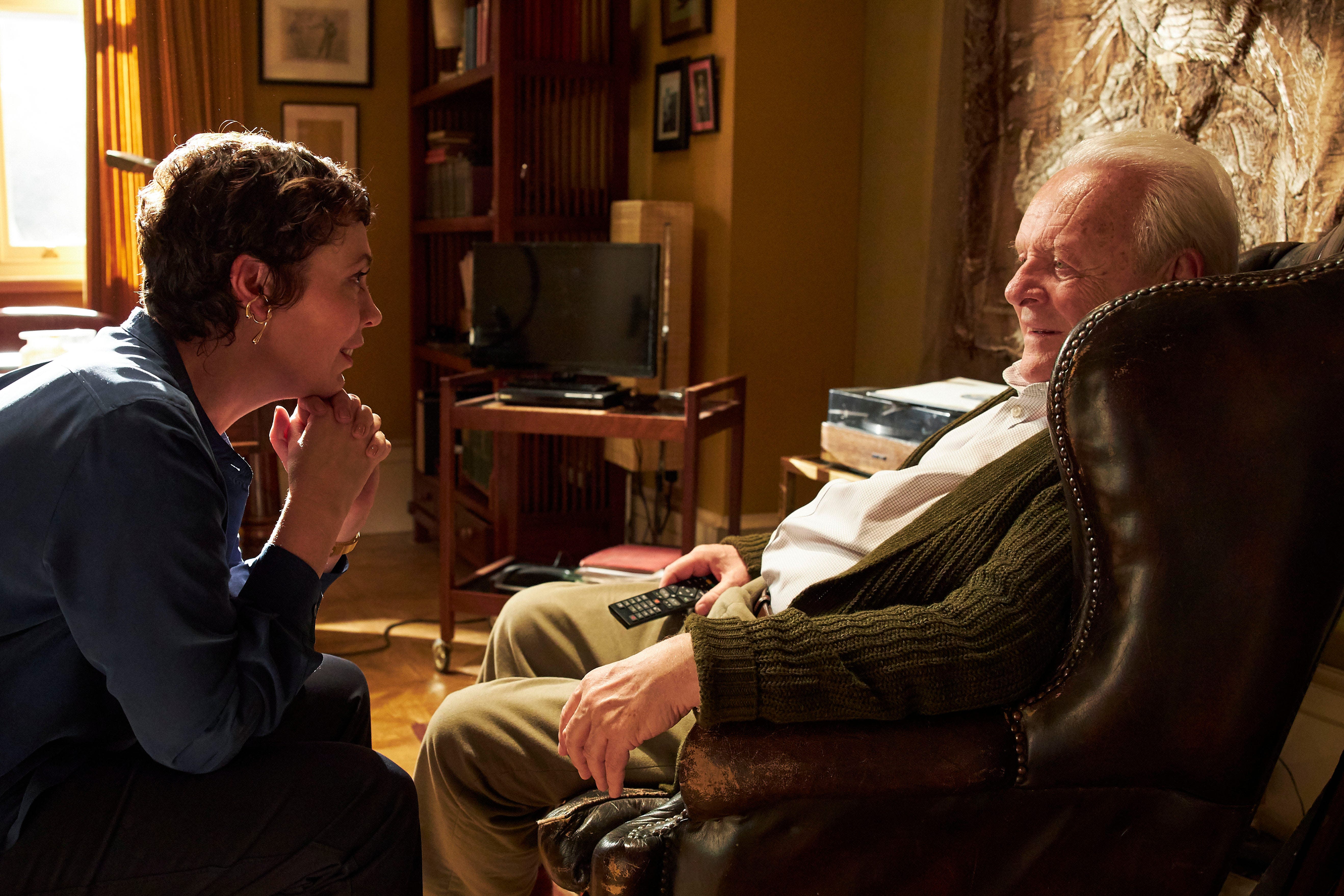