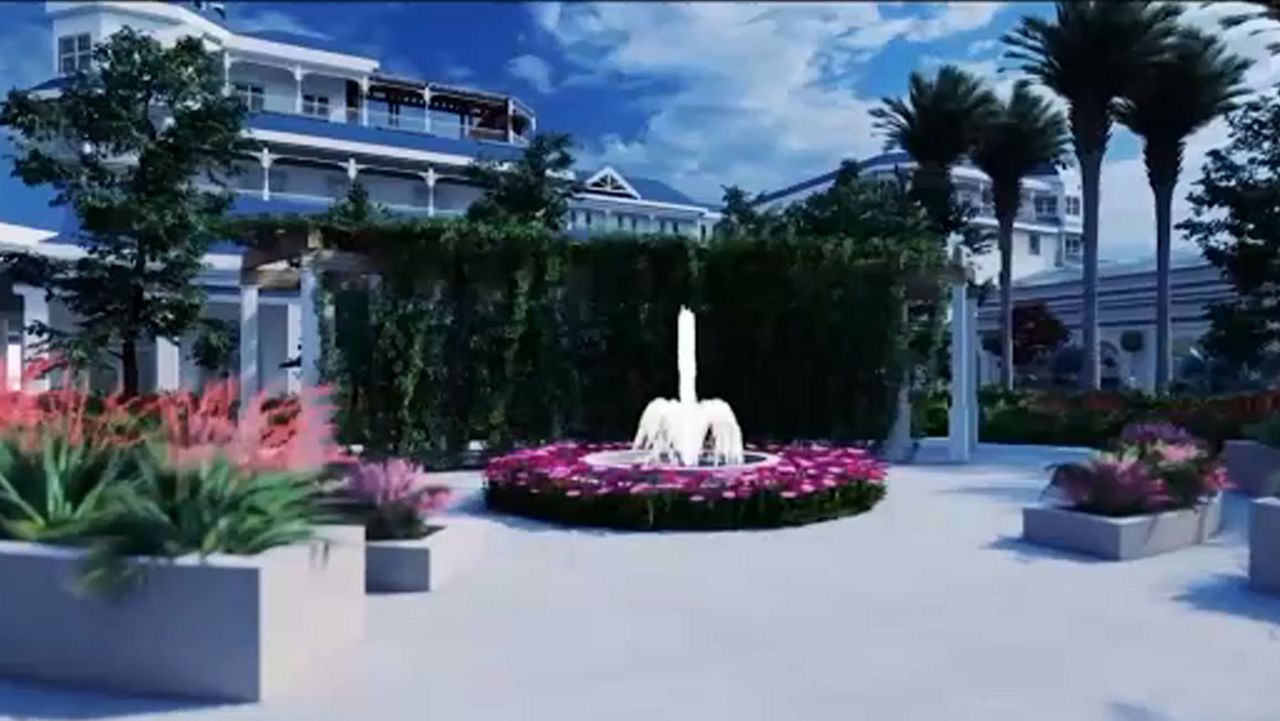 City Commissioners heard from developers Wednesday night. The meeting drew so much interest that overflow rooms had to be set up, and the meeting was streamed on the radio and online.

Moving forward with building would require a change in zoning and amending the Comprehensive Plan for the area.

The plan is supported by the Winter Park Chamber of Commerce. President Betsy Gardner Eckbert said, “When we fail to make a move to reinvigorate land in Winter Park, it continues to stay as something that really doesn’t fit the character of our community.”

In order for this project to move forward it needs approval from the City Commission. The first reading of the proposal was Wednesday night.

More than 40 people signed up to speak during the meeting, which continued into the night.

The City Commission has another meeting scheduled for February 10.