Government instruction to stay home during coronavirus lockdown was life-threatening for those caught up in violent or abusive relationships.

Sixteen women and girls were killed in cases of suspected domestic violence during the first month of lockdown in the UK, as reported by The New York Times. The victims ranged in age from two years old to 82.

Meanwhile, UK charity Refuge reported a 700% increase in calls on one day alone in April. In June, calls were still up by 80% on last year.

But now that lockdown has been eased, the problem has not subsided. In England alone, 831,000 children and young people are experiencing domestic abuse at home. Though easing of social restrictions can bring an amount of relief for those at risk, it is temporary. Victims remain entrapped until able to remove themselves safely from a toxic or unsafe home environment.

Conflict of this magnitude is a major public health matter and should be a political imperative. While the recent UK government’s announcement of funding to support people who are vulnerable to domestic abuse during lockdown was welcome, in reality it’s a mere drop in the ocean.

The head of UN Women, Phumzile Mlambo-Ngcuka, declared that violence against women and girls is a “shadow pandemic” during the wider coronavirus crisis.

And some are more vulnerable than others. Elders, children and migrants are all hidden victims, with even more limited leverage to remove themselves from unsafe homes or relationships. These groups, which are some of the most vulnerable in our societies, are also those least targeted by government or charities – a tragic example of this can be seen in a recent investigation by The Guardian, which showed that women who do not speak English are being turned away from refuges. To make matters worse, children, the elderly and migrants are all the least researched victims of domestic violence and abuse.

So what can we do about the shadow pandemic and those worst affected by it?

For as long as humans continue to be abusive and violent with their partners or family members, there must be evidence-based responses to encourage positive, non-violent behaviour in perpetrators and to address the complex, intersecting challenges for survivors. Interventions that offer relationship skills, emotional regulation and solution-focused tactics can all help.

Charities such as Refuge work hard to alleviate suffering and distress; however, these services only address the tip of the iceberg. The severity of family and domestic violence demands that we take a broader approach. We must pursue a zero-tolerance strategy, focusing also on prevention. This means developing better central government and local authority infrastructure to support growth of coordinated, interconnected and collaborative community-based services.

The government’s move, in collaboration with the charity Hestia, to provide domestic violence consultations in local chemists is an excellent interim tactic. So too, is the pathway out of abusive households provided by Women’s Aid and the national rail networks via the Rail to Refuge scheme, which offers women and children free travel to known places of safety.

However, longer term, we need sustainable support and interventions to provide tactical, ongoing, inter-generational provision that invests in people’s psychological capital – that is, their ability to develop confidence, hope, and resilience through adversity. Building sustainable, non-violent ways of being and generating momentum for better relationships is possible.

We can create long-term change by building through services delivered in multiple contexts including school, local government, NHS, primary care, and workplaces, and in collaboration with people who have themselves experienced domestic violence.

Research into what works in terms of interventions for children who have experienced domestic violence has been growing but little exists in terms of UK-based interventions and those that aim to include children’s voices. At York St John counselling and mental health centre, we are collaborating with a regional agency, Independent Domestic Abuse Services, to provide a pilot project exploring early intervention groups for children aged 8-11 who are exposed to domestic abuse. The group supports children to develop respect for self and others, build their sense of agency and their own ability to make good relational choices.

A call to action

On a political level, the Domestic Abuse Bill is about to enter its second reading in the House of Lords. This will be a welcome enhancement of the criminal justice legislation around domestic violence, including creating the vital new role of Domestic Abuse Commissioner.

There is an inordinate amount of remedial and preventative work to be done, and expectations will be high for whoever takes on this role. Not least, the commissioner must articulate a systematic domestic violence strategy, with targeted early interventions and ongoing investment in evidence-based research.

They will also have to adopt a radical strategic approach that comes from a position of zero tolerance for domestic violence and abuse. That means listening to experts and survivors to generate a wide range of support for people who are suffering abuse in our community.

Tragically, more will perish before we have all this in place. Be prepared for a long haul; we have a way to go to eliminate this shadow pandemic.

If you are experiencing domestic violence or abuse, help is available from the following organisations and services:

If you need urgent help in the UK and are worried about being overheard, you can dial 999, then 55 to indicate that you cannot speak. The police will be able to assist you.

This article is republished from The Conversation under a Creative Commons license. Read the original article.

Lynne Gabriel does not work for, consult, own shares in or receive funding from any company or organisation that would benefit from this article, and has disclosed no relevant affiliations beyond their academic appointment. 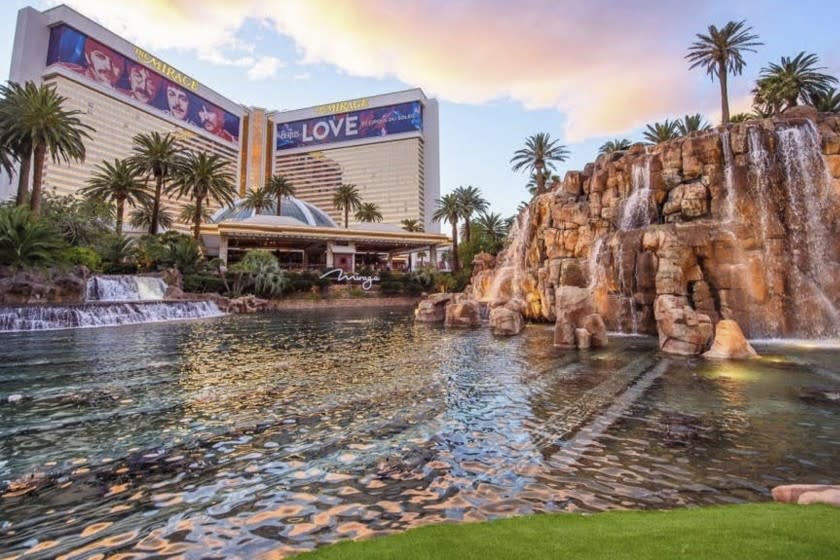