With about three weeks to go before Disneyland and Disney California Adventure Park reopen, the Anaheim resort announced that ticket sales will begin Monday for those who are holding unused tickets and sales for all other California residents will launch April 15.

The two Disneyland Resort theme parks, which have been closed since March 2020 because of the COVID-19 pandemic, are scheduled to reopen April 30 with limited capacity and new virus safety protocols. The parks will operate from 9 a.m. to 7 p.m.

Ticket prices will not exceed last year’s prices, the parks said. The parks have a five-tier pricing scheme that charges more for days when demand is highest. An unused ticket for a lowest-tier day can only be used to book a reservation for a day that is designated for the lowest-tier price. The same rule applies to the other tiers, though unused higher-tier tickets can be applied to lower-tier days. The calendar that designates those tiers will go online Friday.

When making reservations, parkgoers who buy Park Hopper tickets can choose — pending availability — which theme park to start their day, and then can visit the second park beginning at 1 p.m. that day. Guests with multiday tickets must make a separate park reservation for each day they plan to visit.

Disney FastPass and MaxPass, which allow visitors to jump ahead in the queue for some of the most popular rides, have been suspended. The annual passholder program was terminated in January, but those passholders can still get discounts on food, drinks and merchandise. Disneyland officials say they continue to process refunds to those passholders.

The rules also requires that indoor rides be no more than 15 minutes long.

A ride on Disneyland’s newest attraction, Star Wars: Rise of the Resistance, took 18 minutes before the park closed last year, according to Touringplans.com, a website that compiles theme park data. Disney plans to reopen the ride after addressing the length issue. A virtual queueing system that uses the Disneyland Resort smartphone app will also be employed for the ride.

Among other health protocols adopted by the parks, groups visiting the parks can be no larger than three households.

Face coverings are required for all parkgoers ages 2 and older. Physical distancing will be required in queues and in seating on rides. Employees will take the temperature of all visitors entering the resort.

The resort’s hotels are scheduled to open in phases, with Disney’s Grand Californian Hotel & Spa set to start welcoming guests on April 29, Disney Vacation Club Villas at the Grand Californian on May 2, and Disney’s Paradise Pier Hotel and the Disneyland Hotel at a later date.

Tue Apr 6 , 2021
April 6, 2021 7 min read Opinions expressed by Entrepreneur contributors are their own. Books are roadmaps to personal growth, exercise tools for the mind, and even vessels that sail to adventure. For authors, books also yield another powerful purpose: establishment.  Writing a good book is one of the simplest ways to establish […] 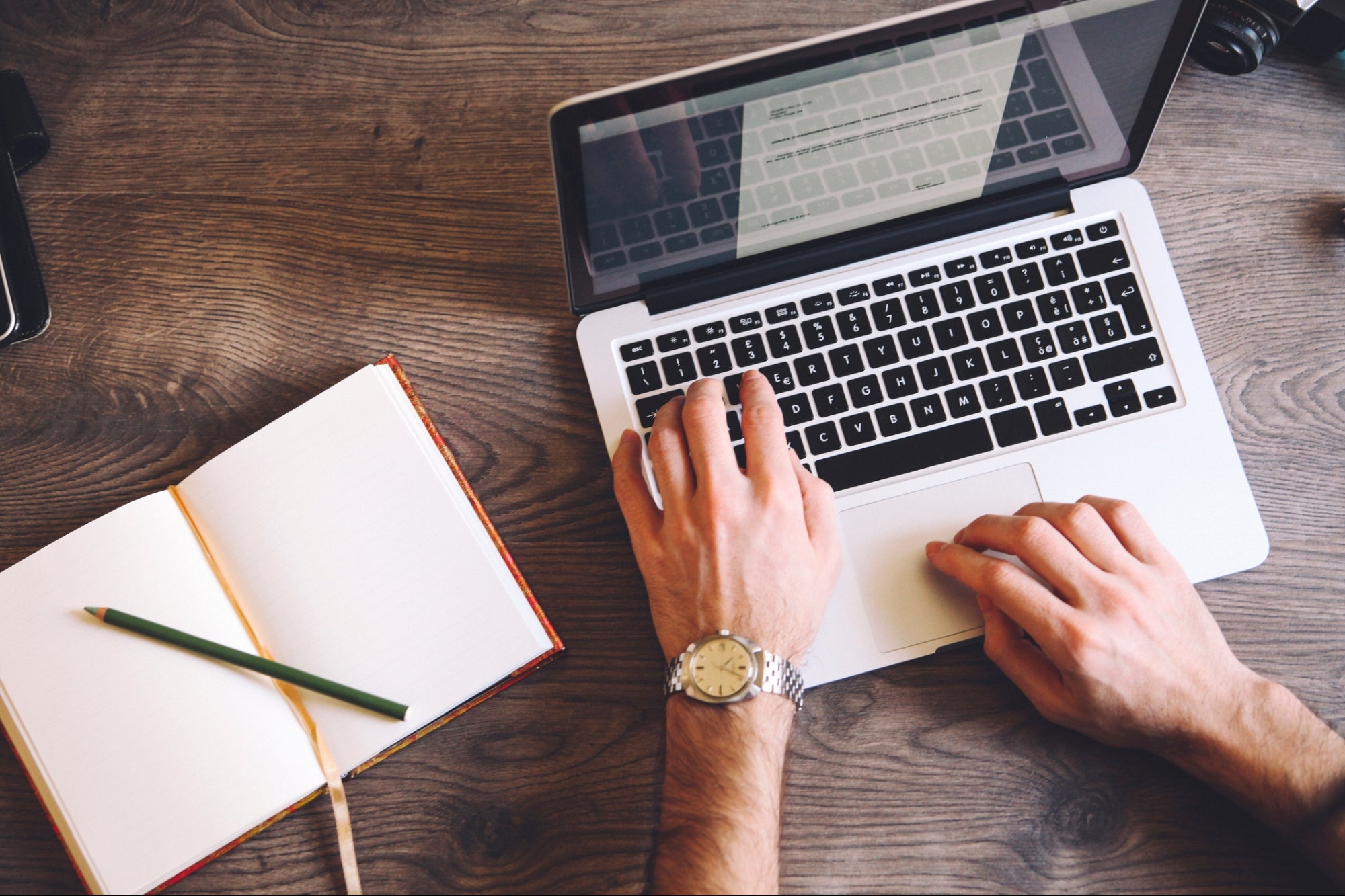