Demand for cleaning products Dettol and Lysol put a rocket under sales at Reckitt Benckiser during the first half of the year, as the consumer goods giant reported a “seismic shift in how people are living”.

Chief executive Laxman Narasimhan said the coronavirus crisis was likely to have lasting changes on consumer behaviour as the owner of Nurofen and Durex reported a 11.9pc rise in like-for-like sales for the six months to June 30, ahead of the 10.6pc increase predicted by analysts.

Mr Narasimhan said the world had changed “beyond recognition” due to the pandemic, adding that he expected demand for Reckitt’s brands to continue but at lower levels. Reckitt’s online sales shot up 60pc during the period to account for 12pc of total revenues.

“There has been quite a seismic shift in how people are living,” Mr Narasimhan said.

“People are nesting at home, you see that in the number of plates being washed and cooking at home. When the pandemic hit, the lockdown hit, we did see pantry loading. People did go out and buy more than they normally would to make sure the pantry is stocked. But at the end of the day underlying consumption [of cleaning products] doesn’t necessarily change. We are seeing an unwind of that.”

Mr Narasimhan said social distancing restrictions and an increase in people staying at home had led to “modest declines” in sales of Durex products.

Reckitt raked in £6.9bn of sales over the six-month period, with its hygiene arm, which houses Lysol, Hapric and Cillit Bang, notching up a 16.1pc sales rise. Reckitt’s health division, which includes Dettol and Strepsils, rose 9.3pc.

However the company has pencilled in an anticipated sales decline of 5-6pc during 2021 as some of the positive effects of the crisis on revenues begin to reverse.

Reckitt has created a new professional service business on the back of demand for its hygiene products, signing deals with firms including hotel group Hilton, care rental firm Avis, and Delta Airlines.

The strong results will come as a relief for Mr Narasimhan, who took over as chief executive in September and has been under pressure to improve the group’s margins, which have continued to disappoint analysts.

Earlier this year, the former PepsiCo executive said he would sacrifice margins and prioritise investment in Reckitt’s brands after taking a £5bn writedown on its baby formula business. He has blamed declining birth rates and increased competition for the unit’s struggles.

Sales within Reckitt’s infant and child nutrition business declined by 8.1pc during the first half.

However, Reckitt now expects its full-year performance to be better than expected, with net sales to rise by “high single digits”.

Martin Deboo, an analyst at Jefferies, said: “RB are having a great year there is no doubt, but we expect longer term questions to resurface as the fourth quarter approaches.”

Mr Narasimhan acknowledged that “uncertainties remain” but the company had “increased confidence” in meeting its goals.

Reckitt will pay investors an interim dividend of 73p per share, flat year-on-year.

Air travel not expected to recover until 2024

Tue Jul 28 , 2020
FRANKFURT, Germany (AP) — Global air travel is recovering more slowly than expected and it will take until 2024 to return to pre-pandemic levels, the trade association for the airline industry said Tuesday. The International Air Transport Association pushed back its prediction by one year due to the slow containment […] 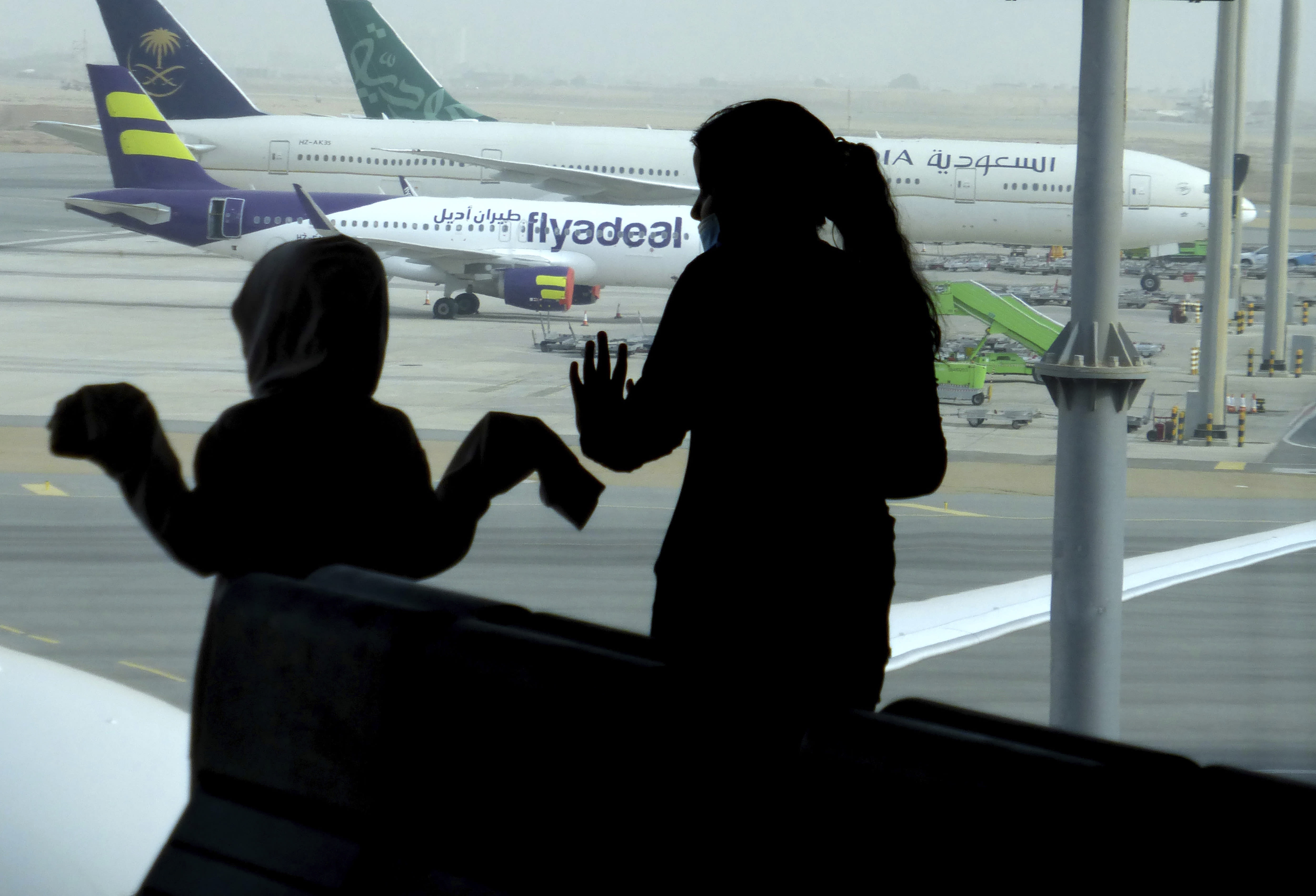