Demon Slayer’s first feature length film in Demon Slayer: Infinity Train is arriving into theaters this week in Japan, and it seems if the next adventure in the lives of Tanjiro, Nezuko, and their demon hunting friends will be the widest theatrical release for a movie ever, surpassing Disney’s Frozen 2 who held the record previously. The anime movie from Ufotable is set to smash records at the box office with its release into Japanese theaters, and while a North American release won’t be happening at the same time, 2021 will see the Infinity Train coming to the West next year!

The first film in the wildly popular Demon Slayer franchise acts as the next chapter of the sword wielding warriors, taking place immediately after the conclusion of the first season of the anime. With the animation studio Ufotable returning to once again animated the source material of the manga, fans are not just waiting to see this feature length film, but also are waiting to hear when the second season will be confirmed to continue the journey of Tanjiro in his bid to both rid the world of demons while also finding a cure for his sister Nezuko who is currently plagued with a demonic possession herself.

Reddit User Mystery Inc 1512 was able to break down the number of theaters that Demon Slayer: Infinity Train will be showing at in Japan, with the number of showings for the movie far exceeding the number of times that Frozen 2 had when it had hit theaters:

Demon Slayer: Mugen Train will have the widest release of all time in Japan, almost doubling Frozen 2’s (the previous record-holder) show count from r/anime

With Demon Slayer: Infinity Train dropping shortly, expect a number of spoilers to make their way online! With this story having already taken place in the franchise’s manga, it will be interesting to see what changes are made, if any, from the source material when it comes to Tanjiro’s first movie. Though the manga recently came to a close in wrapping the story of the demon slayers, it’s clear that there’s still plenty of material to be adapted into the world of anime for what is easily one of the most popular Shonen series today!

What do you think of Demon Slayer becoming the top shown movie in Japan? Feel free to let us know in the comments or hit me up directly on Twitter @EVComedy to talk all things comics, anime, and the world of demon slaying!

Fri Oct 16 , 2020
As early as March of this year, many parents realized that their children likely would not physically attend school for the fall semester due to the pandemic. This led to a mad scramble to make other arrangements.  Some parents opted for “pandemic pods,” which are essentially groups of 10 or […] 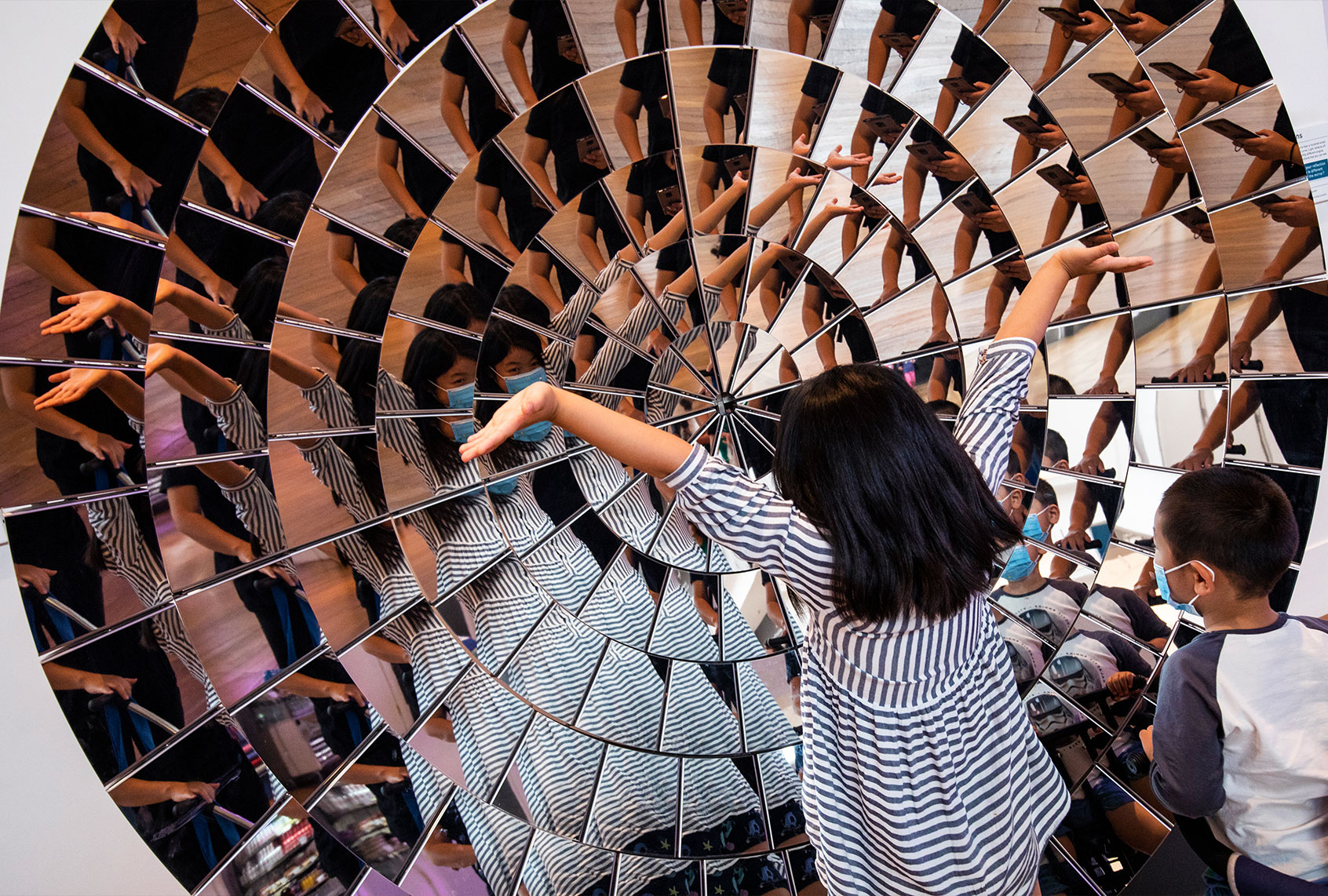