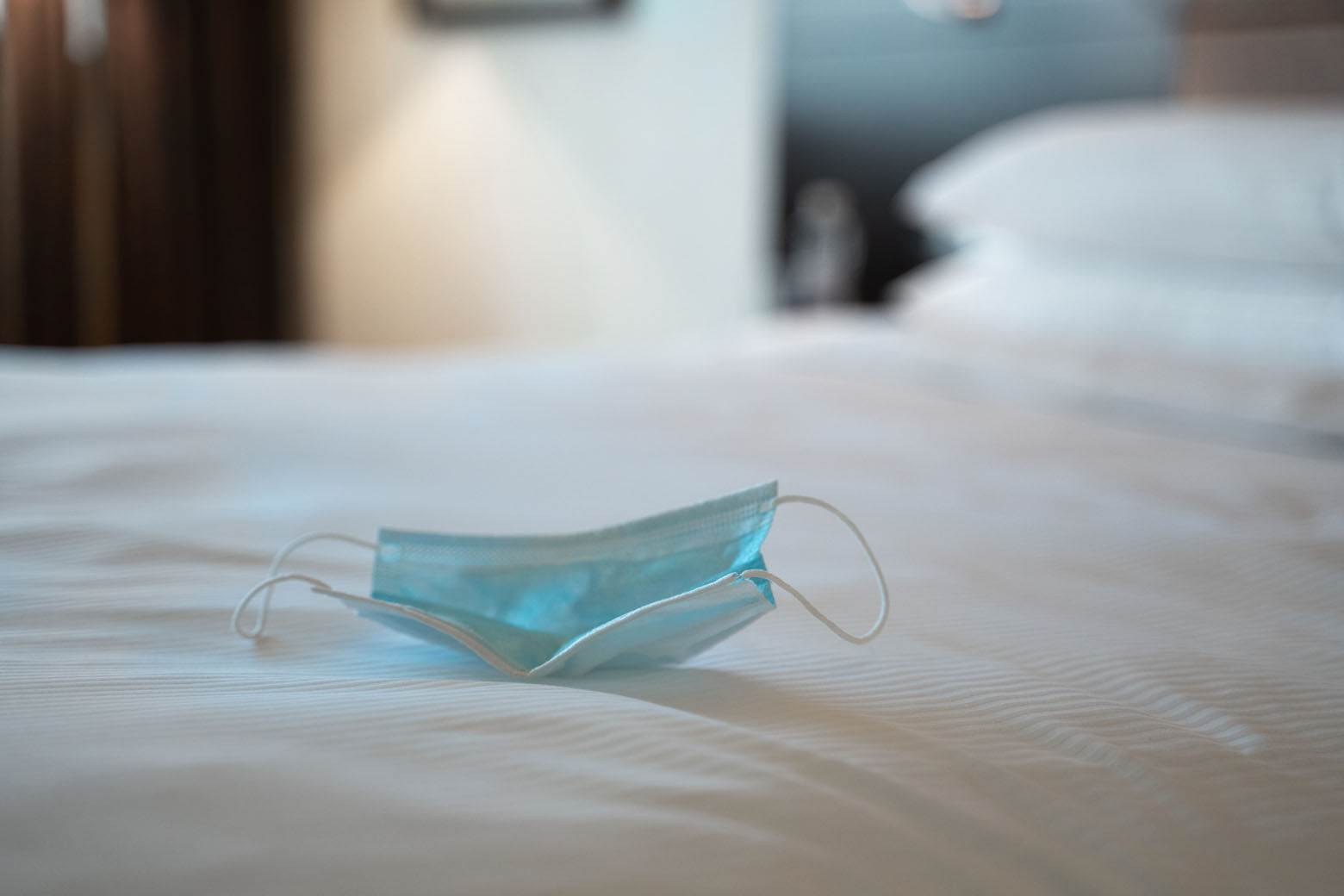 If you’re looking to stay local — maybe plan a staycation when you feel it’s safe to do so — there are plenty of five-star hotel options in D.C., Maryland and Virginia to consider, according to new rankings from U.S. News and World Report.

On a cold winter’s day, amid a pandemic that has now stretched into a full year of disruption and hardship, planning a future dream vacation may be just the escape you need.

You’re in luck, because U.S. News & World Report has just released its list of the best hotels in the U.S.

If you’re in the D.C. area, a getaway to the top hotel in the U.S. means booking a 14-hour flight to Hawaii. (We did say dream vacation, didn’t we?)

But if you’re looking to stay local — maybe plan a staycation when you feel it’s safe to do so — there are plenty of five-star hotel options in D.C., Maryland and Virginia to consider, according to the rankings, which were published Tuesday.

Overall, the No. 1 hotel in the country according to U.S. News is the Four Seasons Resort Lanai in Hawaii. Rounding out the top three nationwide are Acqualina Resort & Residences on the Beach in Sunny Isles, Florida, north of Miami, and The Peninsula Chicago in the Windy City.

However, two D.C. hotels make the top 10 — the Four Seasons Hotel on Pennsylvania Avenue, ranked No. 6, and The Jefferson on 16th Street, which came in at No. 8. The Jefferson closed its doors last March at the onset of the pandemic and a message on the hotel’s website says it aims to reopen by this spring.

Other D.C. hotels ranking in the top 100 are the Trump International Hotel, which ranked at No. 28; the Willard InterContinental at No. 38; the Hay-Adams at No. 46 the Ritz-Carlton in Georgetown at No. 92 and the Park Hyatt on 24th Street at No. 99.

One Virginia hotel — the Williamsburg Inn — ranked in the top 100, coming in at No. 29. The well-known Inn at Little Washington ranked at No. 113 and the Jefferson Hotel in Richmond, Virginia, ranked at No. 153.

The highest-ranked Maryland hotel was the Four Seasons Hotel Baltimore on International Drive in Baltimore, at No. 221.

This is the 11th year that U.S. News had released its rankings. Like so many other sectors, the coronavirus pandemic has scrambled the vacation and travel industry.

“The travel industry has faced numerous challenges over the past year, emphasizing the need to support and recognize hotels that continue to maintain exemplary standards,” said Zach Watson, travel editor at U.S. News said in a news release. “This year’s list offers a reliable guide for travelers to use when planning their next getaway, whether that’s in a few months or next year.”

Overall, the publication examined more than 30,000 hotels across more than 400 destinations, including in the U.S., Canada and Mexico, as well as Europe and the Caribbean.

U.S. News said its rankings are based on industry awards by published travel experts as well as customer satisfaction derived from online reviews.

“The highest-ranking hotels are typically those that both experts and users recognize for their exceptional quality,” U.S. News said.

While the rankings did not specifically take the pandemic into account, several of the major industry awards that U.S. News considered include property cleanliness as a measure.

Elsewhere around the world: Le Bristol Paris was the top-ranked hotel in Europe. The Rosewood Mayakoba in Playa Del Carmen is the No. 1. hotel in Mexico and the Ritz-Carlton Montreal was the No. 1 hotel in Canada.

Get breaking news and daily headlines delivered to your email inbox by signing up here.

© 2021 WTOP. All Rights Reserved. This website is not intended for users located within the European Economic Area.