As tens of thousands of British holidaymakers raced to beat the quarantine deadline, a ferry captain planned a record-breaking Channel crossing and demand for private jets soared.

At 10pm on Thursday, the transport secretary announced that travellers arriving from France, the Netherlands and Malta after 4am on Saturday would need to go home and self-isolate for two weeks.

Coronavirus infection rates in those countries – as well as Monaco, Aruba and the Turks and Caicos Islands – were unacceptably high, said Grant Shapps.

With 30 hours’ notice, travellers who wished to avoid quarantine faced a series of hurdles – starting with getting online to change reservations on Channel crossings.

At one point the Eurotunnel website had a queue of more than 5,000 customers waiting.

By Friday evening, the Channel Tunnel car-carrying operator, which for the past few weeks has found itself to be the UK’s favourite international transport mode, told prospective passengers: “The service is already very busy this weekend and there is no additional capacity.”

Ferry operators saw a surge in demand after Grant Shapps’s announcement, with many Channel crossings sold out.

For much of Friday, ferry firms faced uncertainty about the precise nature of the 4am deadline. Only in mid-afternoon did the Department for Transport (DfT) confirm that vessels needed to be docked in a UK port by that time in order for passengers to avoid quarantine.

Stena Line, which sails overnight from Hook of Holland to Harwich, is seeking to make a record-breaking run on the 127-mile crossing. Its 10pm departure normally reaches the Essex port at 6.30am, but the captain is aiming to arrive at 3.45am.

P&O Ferries has an arrival from Calais to Dover scheduled for exactly 4am, and is expected to make every effort to reach Kent ahead of the deadline.

Ferries and Eurostar trains are operating at reduced capacity because of social-distancing rules, making it harder to accommodate the surge in demand.

The cheapest tickets on Eurostar’s last departure from Paris, due to arrive at London St Pancras shortly before 11pm on Friday, were priced at £209 – which was undercut by British Airways.

BA added an extra late-evening “rescue” flight from Paris to London Heathrow, to help travellers return to the UK. Seats were priced at €150 (£136).

For the final BA flight of the night from France, leaving Nice for Heathrow at 9.55pm, one ticket remained at €854 (£772). Some passengers leaving the Cote d’Azur airport were paying significantly more, as demand for business jets soared.

The private jet provider, Privatefly, reported three times the number of bookings for flights from France, the Netherlands and Malta compared with the previous 24 hours.

In summer, Saturday is the key day of the week for holidaymakers to travel out and back to France.

Ministers were initially determined to bring in quarantine only at 4am on Sunday – saving tens of thousands of holidaymakers the agony of choosing between cutting short their trips and making a dash for home.

UK government sources said that the devolved administrations, including Nicola Sturgeon’s Scotland, had pushed for quarantine to apply from early on Saturday morning rather than on Sunday.

Ultimately a decision was taken that it was better to have a ‘four nations’ approach.

In both a tweet and a Sky News interview after the announcement, the transport secretary mistakenly said that the rule would take effect for arrivals from Sunday.

The sudden spike in bookings for Channel operators created by the last-minute dash is likely to be followed by a long slump.

“It threatens what little remains of an already disastrous summer season.”

The company is hoping that some British holidaymakers will continue with their plans, despite the need to quarantine. But Brittany Ferries has warned the move increases the likelihood of reduced services in future.

The 5 best Amazon deals you can get this Friday

Fri Aug 14 , 2020
Kickstart your weekend with the best Amazon deals. — Recommendations are independently chosen by Reviewed’s editors. Purchases you make through our links may earn us a commission. Say it all together now, ladies and gentlemen: “TGIF!” While there are plenty of ways you might choose to ring in the weekend, we’re partial to online […] 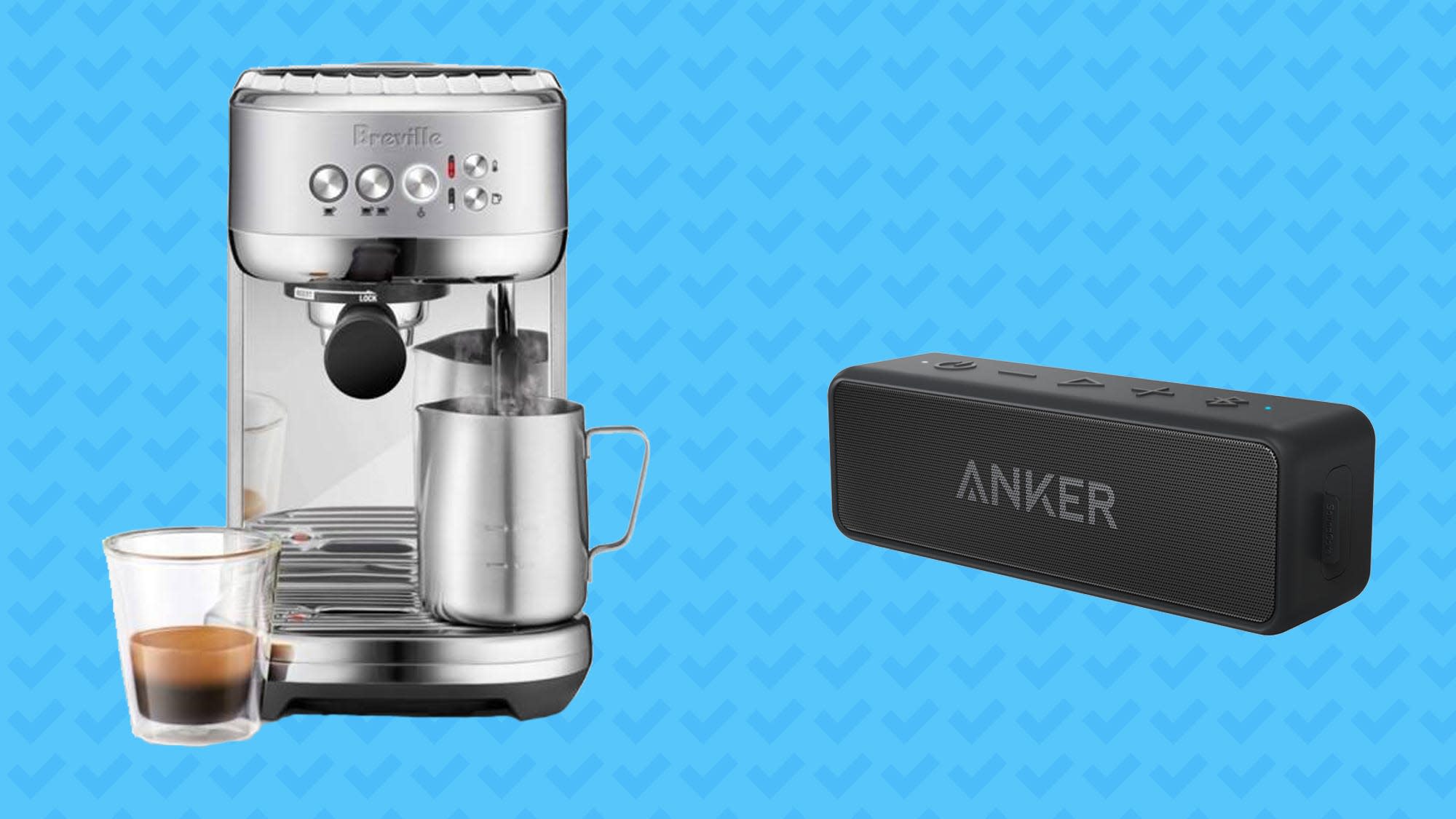