A new Cyberpunk 2077 hotfix is now live on all platforms, fixing a game-breaking bug that has been introduced by the 1.1 update.

The 1.11 hotfix not only finally makes it so that it is now finally possible to make progress in the Down on the Street quest, but it also restores item randomization to the state prior to the 1.1 update.

Hotfix 1.11 is available on PC, consoles and Stadia!

This update addresses two issues that appeared after Patch 1.1:

The save/load loot exploit will be investigated further.

It occurred for some players during a holocall with Takemura, when using a save made on version 1.06 with Down on the Street quest in progress at “Wait For Takemura’s call” objective. After loading such a save on version 1.1, the holocall would lack dialogue options and block interactions with other NPCs.

Cyberpunk 2077 1.1 update is the first major update released for the game. The update introduced some stability improvements and bug fixes that do improve the experience on consoles, although visuals continue not to be on par with the PC version.

In this update we focused on various stability improvements, which you can find outlined in the patch notes below. We will continue this work in patch 1.2 and other upcoming updates. At the same time we will keep fixing the bugs you encounter and listening to your feedback on how to improve the overall game experience.

Cyberpunk 2077 is now available on PC, PlayStation 4, Xbox One, and Google Stadia worldwide.

Thu Jan 28 , 2021
BATON ROUGE – Thursday, Jan. 28 marks International Data Privacy Day, which is a time when citizens around the world are reminded to keep their personal information secure. Experts recommend doing this by creating strong and unique passwords, only connecting to known WiFi networks, and remaining vigilant against suspicious emails.  […] 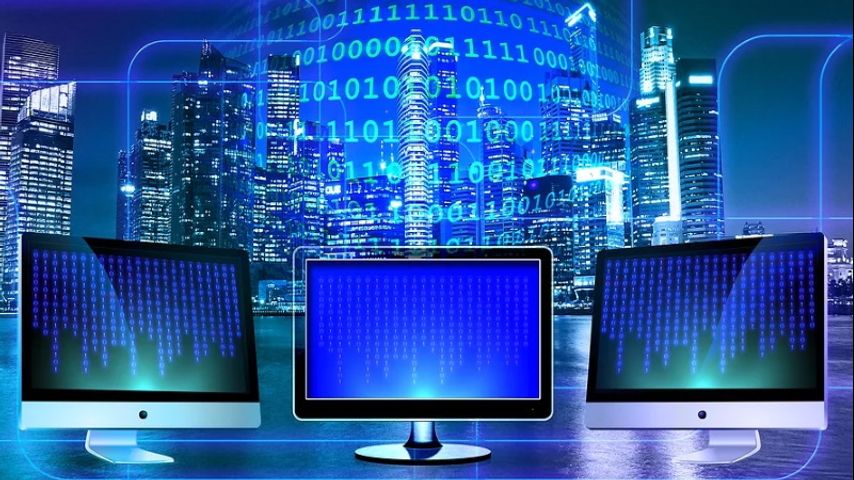