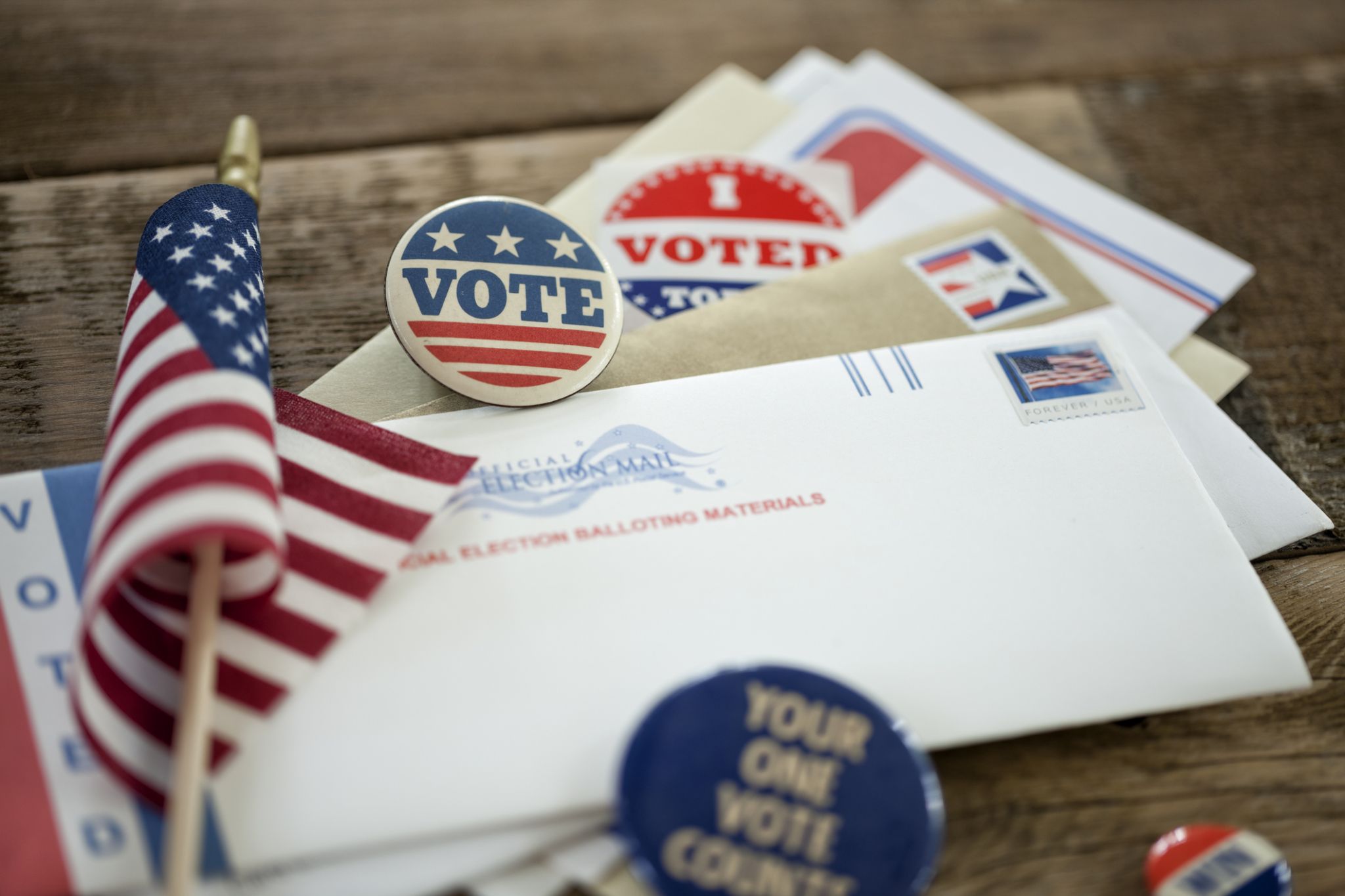 The Virginia Department of Elections said in statement on Twitter that a “fiber cut” was affecting connectivity for multiple agencies, including the department’s citizen portal and registrar’s offices, and technicians were working to repair the problem. The state’s information technology agency said in a tweet that the cable was inadvertently cut during a Chesterfield County roadside utilities project but had no estimate on when it would be repaired.

Voting advocates said the accident couldn’t have a come a worse time and lambasted state officials for the technological failure. The day of the deadline is when many Virginians decide to register, particularly after being reminded on social media and in the news.

The Lawyers’ Committee for Civil Rights Under Law said it’s already considering legal action to ask a judge to extend the registration deadline. And Democratic members of Virginia’s congressional delegation are calling for a 72-hour extension.

U.S. Reps. Don Beyer, Gerry Connolly and Jennifer Wexton said in a statement that they “hope the courts will swiftly grant such an extension” and account for the time it will take to inform the public of a new deadline.

Virginia Gov. Ralph Northam said at a press conference that he supports extending the deadline. But he said it appears that only the courts have the ability to change it.

Northam, a Democrat, added said the state did not have a backup plan for this particular cable and the episode shows the need for the state to continue its efforts at creating a secure network.

“Obviously, we still have a lot of work to do,” Northam said.

Secretary of Administration Keyanna Conner said the cut occurred on a 10-gigabyte circuit that was recently installed this spring to help the state handle increased web demand during the coronavirus. She said backup circuits in aren’t as large as the main circuit, but plans are in place to upgrade them.

Virginia, which has 13 electoral votes, is not considered a marquee battleground state in the presidential race by political observers. But three congressional races are considered highly competitive, and their outcomes could affect the makeup of the U.S. House.

Democratic freshmen Reps. Abigail Spanberger and Elaine Luria are facing tough challenges in the 7th District and 2nd District, respectively, and the 5th District seat is open. The races in the 2nd and 5th districts are considered a “toss up” by the Cook Political Report. Spanberger’s seat is listed as leaning Democratic.

The Washington Post reported that election officials in northern Virginia have been forced to register voters using paper forms.

This isn’t the first time technical problems affected Virginians’ ability to register to vote under a looming deadline.

In 2016, an unknown number of people were not able to register because of unprecedented demand, in part because of social media postings reminding people of the registration deadline that year.

A voter advocacy group, the New Virginia Majority Education Fund, sued for an extension and a federal judge granted a brief one to make up for the computer glitches that occurred.

The Lawyers’ Committee for Civil Rights Under Law, which filed the 2016 lawsuit on the voter group’s behalf, swiftly condemned state officials for the disruption Tuesday.

“This error is particularly astounding given that this same problem occurred at virtually the same time in 2016,” she said. “It is astonishing that Virginia has not learned from failures of the not-so-distant past.”

Clarke said the group anticipates pursuing legal action to get an extension to give voters additional time. In 2016, more than 25,000 people registered to vote after the judge’s 36-hour extension, she said.

“This is a big deal,” Clarke said of the severed cable. “People often are getting the notices about how to register close to the deadline. And the days leading up to a deadline are often when many people are seeking to avail themselves of the right to register.”