Leah Howd is worried that her 5-month-old son, Johan, won’t remember his father when they are finally reunited.

“He is too small to understand the person on the computer monitor is his dad,” she said.

Howd, 39, of Peoria, Illinois, hasn’t seen her partner, Bas Bruurs, 41, of the Netherlands for three months — they are among thousands of couples now kept apart in different corners of the world by COVID-19 travel restrictions.

The U.S. has banned most foreign travelers from Europe since March, while the European Union barred Americans from visiting its 27 member states July 1.

NBC News’ Social Newsgathering team spoke to Americans desperate to be reunited with their partners who are using social media hashtags such as #LoveIsEssential and #LoveIsNotTourism to spotlight their stories.

Howd and Bruurs, who met playing the online video game Guild Wars 2 in 2015, have been dating since 2017, and they had their first child in February.

“We were really excited and happy when I got pregnant,” Howd said. “We spent most of the pregnancy apart. I was in the United States and he was in the Netherlands, but we always planned that we would move to the Netherlands.”

Before the pandemic, the couple were filing the paperwork for Howd’s visa. But because she was due to give birth two weeks after the scheduled in-person appointment with the Dutch Immigration Office, the couple decided to put off the meeting.

Bruurs was able to travel to Illinois for the birth, but he traveled back to the Netherlands in mid-April after his tourist visa expired. He hasn’t seen his partner or his son since.

“Bas and I have been used to being apart,” Howd said. “We never intended to be separated with a child. I’m suddenly learning how hard it is for single moms, because I don’t have my partner to help out.”

Howd is living with her mother, who has helped care for Johan while she works from home full time for a university library.

Bruurs said: “When I left him, he was mainly sleeping or eating. Now he has smiles and has a personality. Hopefully he won’t cry because I am a stranger now.”

Stories of separation have gained the attention of government officials, including E.U. Home Affairs Commissioner Ylva Johansson, who has encouraged E.U. member states to broaden their definition of a couple to include those who are unmarried.

“The partner or ‘sweetheart’ with whom the Union citizen or legal resident has a durable relationship which is duly attested should be exempted from EU travel restrictions on non-essential travel,” Johansson wrote on Twitter on July 2.

Denmark has allowed “sweetheart” reunions, letting foreign partners, children and parents into the country after they sign sworn statements and provide proof that they have tested negative for COVID-19.

Hilary Kost, 50, who lives in the Florida Keys, first met her partner, Holger Merz, 53, of Tieringen, Germany, in 1977. Kost, whose mother is German, said she used to spend every summer and Christmas in Germany visiting family.

After years of getting to know each other in the small German village, the two struck up a romantic relationship.

“He was my first boyfriend. I was his first girlfriend,” Kost said. “I’ve never stopped thinking about him being my first love.”

As she got older, however, Kost said she spent less and less time in Germany and the two grew apart. They each eventually married other people and lost contact.

Kost said that after she got divorced, she looked Merz up on Facebook. They reconnected and have been together ever since.

The couple were last together in Florida in May. Kost said leaving Merz at the airport was one of toughest things she’s ever had to do.

“It was the most difficult goodbye I’ve ever had with him, because I literally thought, ‘Is this the last time I will see him?'” Kost said, adding that she was worried about Merz’s flying during the pandemic, as he has asthma and Type 1 diabetes.

“It’s been excruciatingly painful,” Kost said. “After finding him 2½ years ago, from being separated since we were young and thinking about each other all these years and then finally being able to connect through social media … it’s almost like it was in the olden days, separated by the war years.”

A German member of the European Parliament, Moritz Körner, and other politicians sent a letter this month to the country’s interior minister, expressing support for allowing unmarried couples to reunite in Germany.

“Corona must not limit Love,” Körner wrote on Twitter on July 8. “Together with @KonstantinKuhle I am calling on Interior Minister Horst #Seehofer to make exemptions for binational couples. #LoveIsNotTourism #LoveIsEssential #DoItLikeDenmark.”

Alexandra Boles, 23, of Tempe, Arizona, last saw her fiancé, Nicolas Caron, 23, of Toulouse, France, on Jan. 3 while he was visiting her and her family for Christmas. The couple, who met while studying abroad at the University of Edinburgh in Scotland, were planning to see each other again in April, but then the pandemic struck.

The couple, who have been engaged for almost a year, decided that they would file for the K-1 visa, colloquially dubbed the fiancé visa, so Caron could join her in the U.S. The first part of their application was approved March 17, but it was since halted because K-1 visas aren’t considered “mission critical,” Boles said.

“I haven’t seen him for the past six months, so I’ve spent half of my engagement alone,” she said.

The State Department suspended routine visa services at all U.S. embassies and consulates March 20 because of the pandemic, except for critical personnel, such as air and sea crew members and medical professionals.

@mabaldwin Hi Mary – Beginning July 15, US Embassies and Consulates may begin the phased resumption of routine visa services depending on local conditions. Please monitor the embassy/consulate website for the status of their services.

Boles said they hope to settle in Maryland, where she is set to begin law school at the University of Maryland in the fall. Caron was supposed to help with the cross-country move, but now she will likely have to do it alone.

“I do feel like my life is on hold,” she said. “We had hoped to get married in 2020. I doubt that will happen. I have the white dress already.”

Boles is worried about how long the pandemic-related restrictions will go on and wonders what it means for her relationship with Caron.

Wed Jul 15 , 2020
Here’s something you can still do very well while staying at home to avoid coronavirus exposure: Read a book. Another thing you can do effectively while quarantined? Participate in a book club. Sure, it will be different without everyone piling onto the same couch or convening at a favorite coffee […] 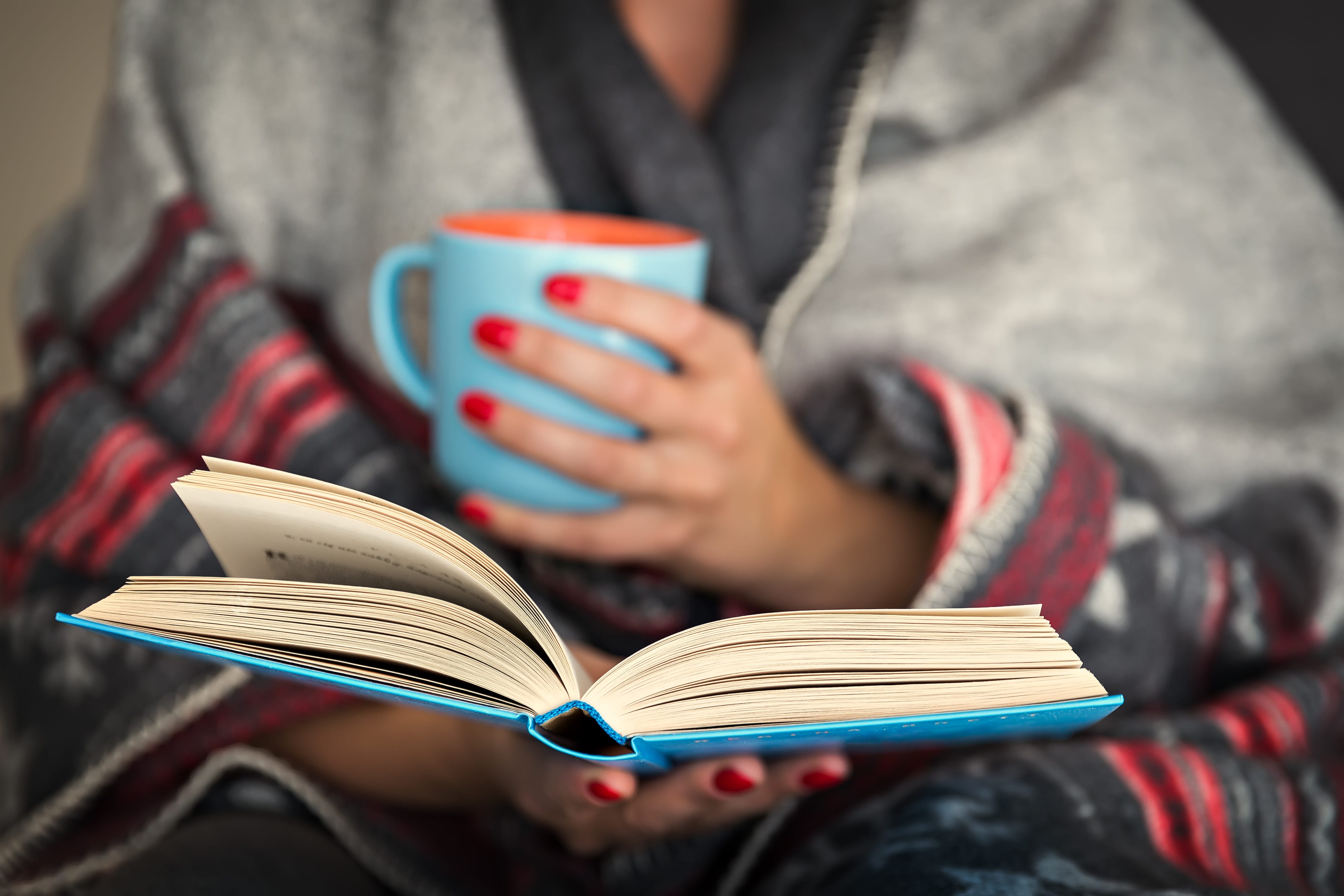